Bitcoin's Current Breakout Sets It up for $28,000, Headed for Six Figures — Max Keiser 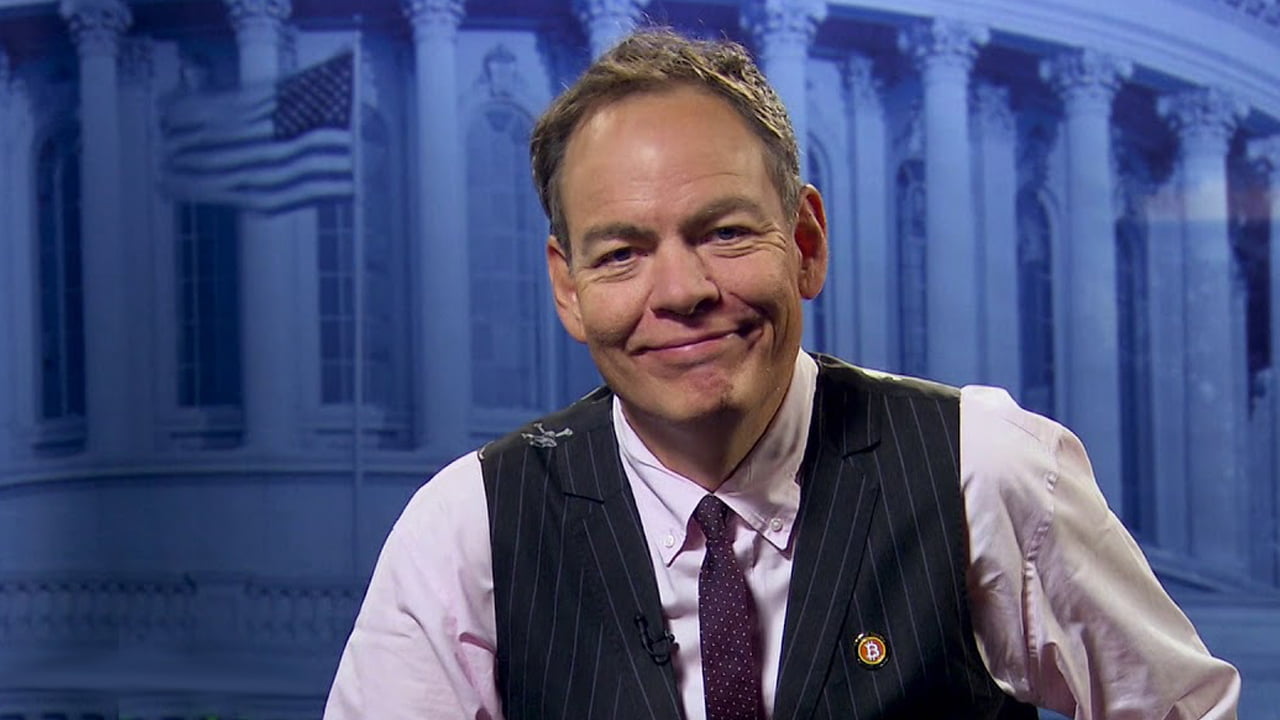 Max Keiser has predicted that bitcoin’s current bullish pattern will lead toward a price of $28,000.

While the bitcoin bull does not give a timeframe when this is likely to happen, he believes that, thanks to relentless government money printing, the benchmark cryptocurrency will eventually test $100,000. But not before some correction.

“$28,000 is in play before we see a pullback — and then we’re heading to 6-figures,” Keiser forecast, in the course of several tweets.

The rally comes as the U.S. government this week announced another round of stimulus spending, a $1 trillion package, that will also finance Covid-19 cushioning allowances paid out to American families at the rate of $1,200.

In his predictions, Keiser, host of the Keiser Report, was apparently hitting back at crypto skeptic Peter Schiff who said that bitcoin mostly drops after hitting $10,000 and is poised for a similar decline.

Keiser had short shrift for the position, asserting that Schiff, the “worst money manager in history,” was wrong “for the 500th time in ten years.” He added that Schiff is “puking his brains out right now,” regretting his gold purchase.

Regarding the relative accessibility of bitcoin over gold, Keiser tweeted: “I have been saying for over a year that silver and gold will be difficult to source and the market will shift to Bitcoin as hard money substitutes, and those who never thought of buying BTC will be forced to.”

Gold and Bitcoin are usually paired as safe investment havens. Bitcoin’s finite money compares favorably to fiat currency. With the U.S dollar weakening, as the government doles out free money, the distinction comes into focus.

What do you think of Max Keiser’s bitcoin price forecast? Let us know in the comments section below.