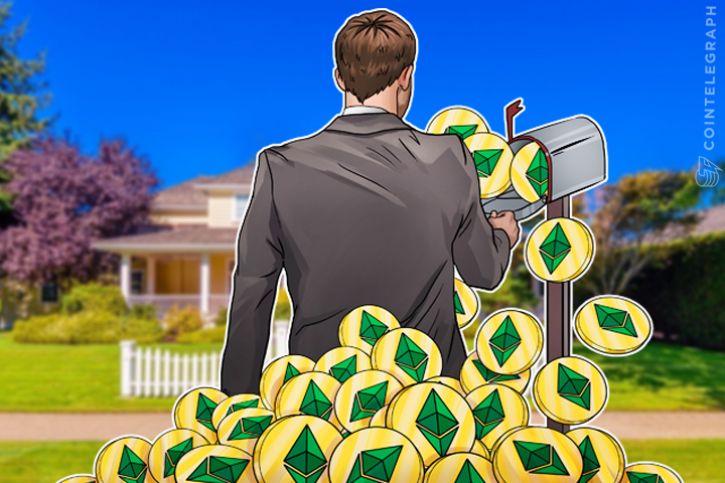 ($222.8 billion), has officially begun collaborating with Canadian blockchain startup BTL Group. After a few months of successful testing, BP, Italian oil and gas company Eni, and major German energy company Wien Energie all plan to enter a six-month production phase with BTL’s Interbit platform built on top of the blockchain. The three companies will utilize the BTL blockchain platform to trade gas and oil in a transparent and secure ledger.

Before the three companies move on to commercialize BTL’s blockchain technology Interbit, blockchain developers and the group of leading energy companies aim to simulate real-life trades at a commercial rate. Trades of billions of dollars worth of gas and oil will be processed on the Interbit blockchain platform in a simulation to evaluate if the blockchain technology is capable of settling millions of data points in short periods of time with enhanced and optimal security measures. Guy Halford-Thompson, the co-founder and CEO of BTL Group, who introduced one of the first bitcoin ATMs to the UK in 2013,

“Having demonstrated the reductions in risk and cost savings that are achievable we now have an opportunity to deliver the first successful blockchain based application to the energy market.”

The BTL Group is the first public blockchain company located in Canada and the UK that is focusing on the development and implementation of blockchain technology targeted towards the finance, energy and gaming sectors. Because a large number of blockchain companies and consortia are already working with leading financial institutions and banks in utilizing the blockchain to reduce transaction costs and overall expenses, developers of BTL are specifically targeting semi-financial markets.

According to Halford-Thompson, the three oil giants are also considering implementing the blockchain in other areas and operations. Relying on the decentralized and transparent nature of blockchain technology, BTL and the group of energy companies are analyzing the blockchain’s potential in reducing costs of alternative operations. For instance, on top of the conventional structure of the blockchain, various technologies such as smart contracts can be utilized to carry out or conduct agreements autonomously. With the utilization of smart contracts as demonstrated by many public blockchain projects such as Ethereum, companies like BP can automate operations that require a high level of manual work. “We are also very excited that the pilot has enabled participating companies to understand the benefits of Interbit better and identify other areas in their organizations where they can apply it,” said Halford-Thompson.

In an interview, EY partner Andrew Woosey also emphasized the importance of the pilot test of BTL’s Interbit blockchain platform led by BP. Over the past two years, the “Big Four” accounting firms including EY, PwC, Deloitte, and KPMG have been heavily involved in the blockchain sector by helping large conglomerates such as BP understand the intricacies of blockchain technology and implement it efficiently. Woosey also stated that that the group of energy companies is focusing on streamlining back office processes autonomously, ultimately to reduce risk and build resilience toward cyber threats.

“Use of such technology can help by streamlining back office processes, leading to reduced risk, better protection against cyber threats and ultimately significant cost savings. Further engineering and organizational effort are needed to achieve these outcomes,” said Woosey. Currently, a large number of energy companies are looking into the blockchain to optimize operations and reduce costs. In an interview, Ethereum co-founder Vitalik Buterin revealed that the $92 billion mining, metals, and petroleum corporation BHP Billiton is participating in the Enterprise Ethereum Alliance to develop decentralized applications based on Ethereum.