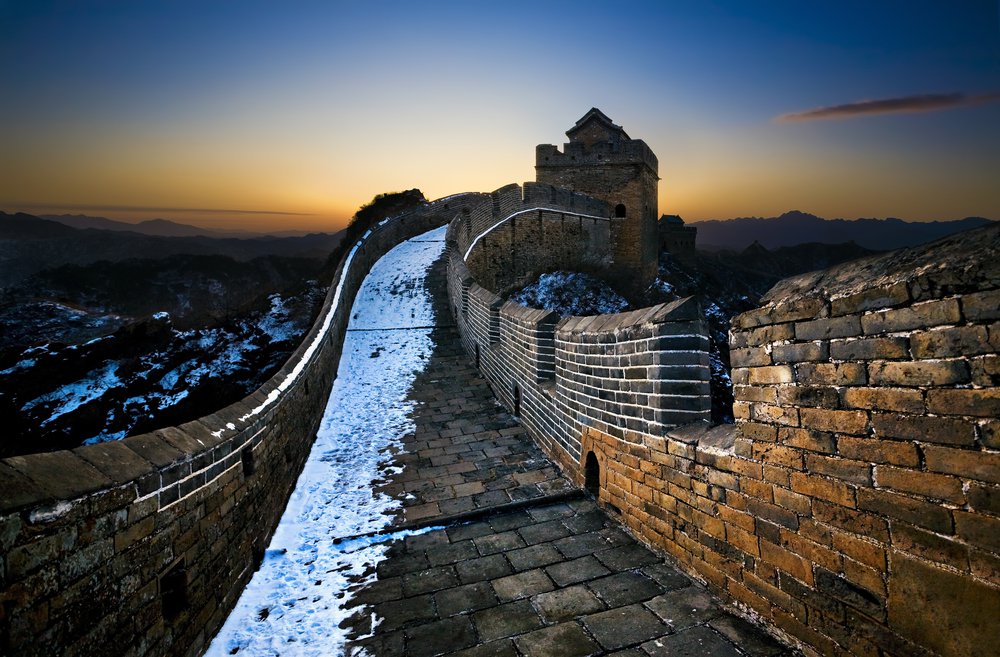 Is China Waking up to Ethereum

On May 27, Huobi, one of the three leading bitcoin exchanges in China alongside BTCC and OKCoin, officially integrated support for Ethereum trading. The Huobi development team announced that users will be able to trade Ethereum starting from May 31.

In its announcement, Huobi revealed that the company has come to a consensus to integrate support for Ethereum due to its exponential growth, high market liquidity, stability and increase in the demand toward Ethereum in both China and internationally.

Local sources including CNLedger reported that Huobi’s integration of Ethereum was an important milestone for the Chinese Ethereum community and market as the market liquidity for Ethereum within China was substantially low due to the lack of support from local exchanges.

Previously, exchanges including OKCoin did express their enthusiasm toward Ethereum and hinted at the possibility of integrating Ethereum support in the near future. In fact, OKCoin representatives told CNLedger that OKCoin has been planning to list Ethereum and that the company plans to integrate Ethereum at an appropriate time.

Thus, it is likely that other major bitcoin exchanges such as OKCoin will soon integrate Ethereum support following the footsteps of Huobi, which serves millions of users in China alone.

Although Ethereum has been enjoying an exponential growth in Asian markets including Japan and South korea, Ethereum is relatively unknown to the majority of Chinese cryptocurrency traders that have been investing in bitcoin and Litecoin. Cryptocurrency traders have only begun to take interest in Ethereum after the formation of the Enterprise Ethereum Alliance and the Ethereum Foundation’s visit to the country.

Earlier in May, Consensus Systems (ConsenSys) head of global business development Andrew Keys attended the Global Blockchain Financial Summit with other members of the Ethereum Foundation including Ethereum co-founder Vitalik Buterin. Prior to the Global Blockchain Financial Summit, Keys and the rest of the Ethereum Foundation visited Ethereum communities in Beijing, Shanghai, Nanjing and Hangzhou.

Keys discovered that the Ethereum adoption throughout China has been increasing at a rapid rate. Large conglomerates have started to build applications on top of the Ethereum protocol and universities have been researching into Ethereum’s potential within the finance market.

More to that, CryptoCoinsNews also reported that Ant Financial, the subsidiary company of e-commerce giant Alibaba, is also utilizing the Ethereum protocol to develop various applications and platforms. Ant Financial is the company behind the $60 billion financial network Alipay, which is used by 450 million users in China.

The rapid rise in the demand toward Ethereum and the adoption of the Ethereum smart contract technology could allow China to become one of the larger Ethereum exchange markets in the world. At the moment, South Korea is the largest Ethereum exchange market with over 40 percent of the global market share. If China continues to sustain such growth rate, it will see its Ethereum market outpace other regions.

Ethereum Foundation members including Vitalik Buterin are actively encouraging companies and users in China to utilize the Ethereum protocol to build decentralized applications.