The US CFTC has requested summary judgement for more than half a billion dollars after failing to locate 2017 Benjamin Reynolds, who the CTFC alleges created a Bitcoin Ponzi scheme. 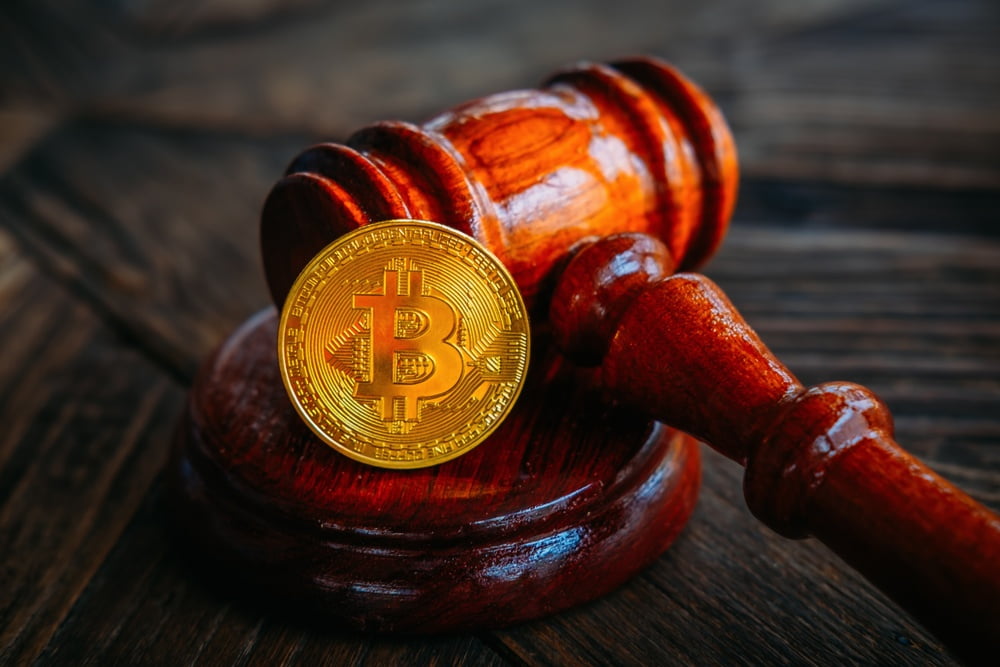 US regulators are seeking more than half a billion dollars from Benjamin Reynolds, an alleged Ponzi-scheme creator they can’t track down.

The US Commodities and Futures Trading Commission (CFTC) proposed the huge penalty to the New York court, which it is asking to resolve the case against Reynolds in his absence.

The regulatory agency said it had exhausted all options for inducing UK-based Benjamin Reynolds to appear in court to face charges for a $147 million 2017 Bitcoin Ponzi scheme, according to court documents filed August 20.

The CTFC accuses Reynolds of defrauding more than 1,000 investors out of 22,858 Bitcoin in 2017, advertising profits from a crypto trading scheme that never actually generated any returns.

Reynolds continued to correspond with clients for a time after the website’s removal, assuring customers funds were secure and operations would soon resume. In reality, Reynolds was busy funneling what remained of customer funds into accounts in South Korea, Switzerland, Canada, and offshore tax havens like the Seychelles islands.

The sum requested by the CFTC includes restitution of more than $143 million lost by investors and an additional $429 million deterrent against future would-be fraudsters.

The CFTC has failed to locate Reynolds since filing their original complaint in June 2019, going so far as to place advertisements in British newspaper The Daily Telegraph for several weeks requesting his appearance in court before pursuing summary judgment. Court documents show that Control-Finance Limited and Reynolds had registered addresses in Manchester, England.