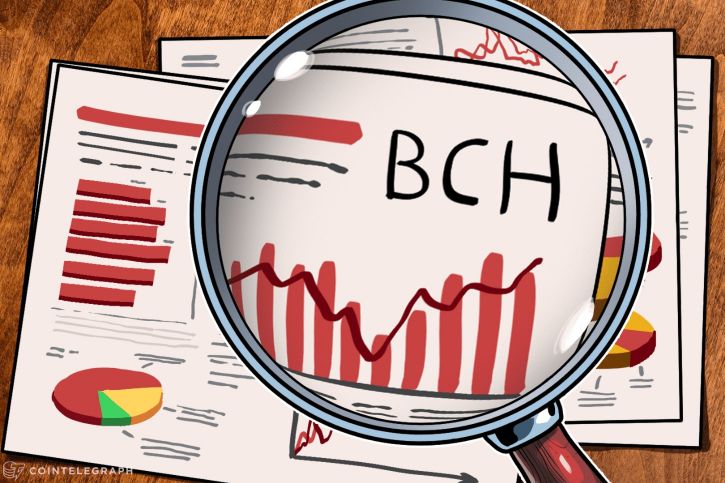 Brian Kelly, the founder and CEO of BKCM LLC, an investment company focused on cryptocurrencies, came out bullish on Bitcoin Cash (BCH) on CNBC May 21.

On Saturday, BCH miners reportedly had a meeting dedicated to funding for a BCH development fund. Miners are looking to allocate some part of the reward they receive from mining and invest it to expand the BCH ecosystem, Kelly explained. The fund development could aid the rise of the cryptocurrency’s value. He continued:

"That's how blockchains gain value. You're going to be getting more use cases to the extent that usefulness translates into value. That could be a positive for bitcoin cash."

BCH is a peer-to-peer digital currency established in mid-2017 as a result of the hard fork of Bitcoin that took place to solve the scalability problem. With upgraded consensus rules, BCH is able to grow and increase the size of blocks, allowing more transactions to be processed.

Earlier this month the pro-Bitcoin community dropped its plans to level a lawsuit at the site Bitcoin.com. Members were outraged that the crypto and wallet service, which is run by BCH evangelist Roger Ver appeared to be misleading buyers by muddling the distinction between BTC and BCH.