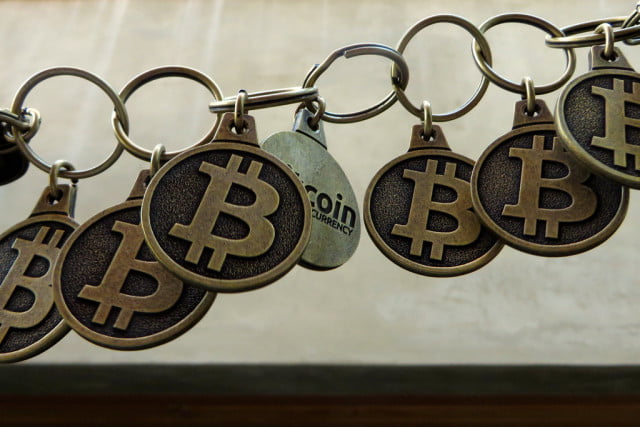 There has been a recent change in the mainstream narrative surrounding bitcoin. The message is shifting; what was once a story about get-rich-quick imaginary gold or hacker criminals is turning into a story about banks and regulations. The new story is more widespread and more positive. Bitcoin is slowly becoming part of everyday conversation, although bitcoin itself is often downplayed. 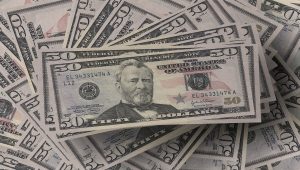 Bitcoin has found new support in the mainstream media, mostly couched in praise for its underlying blockchain technology. From Nasdaq and Blythe Masters to The Economist, finance giants are realizing the value of what bitcoin’s blockchain accomplishes in terms of network security and trustless record-keeping. As a result, bitcoin coverage in the mainstream press is normalizing.

There are three main themes to the new mainstream message around bitcoin:

One recent example that hits all these points comes from this IBM advertorial piece in Forbes. In this article, IBM researcher Arvind Krishna presents his argument for the importance of blockchain technology and its transformative power. The piece hits the first talking point very overtly, giving bitcoin a cursory mention before saying that the “blockchain is the more interesting phenomenon.” It differentiates the blockchain from bitcoin and then disparages bitcoin.

For the second talking point, the piece offers a few examples for the use of blockchain technology — such as smart contracts and document verification. These are use cases that bitcoin currently serves, but all the examples take place between companies or banks. Not once in the IBM article are individuals using blockchain technology by or for themselves. Talking point number three is found in what was cut from the original version of the article, posted to IBM’s Smarter Planet blog, which was two paragraphs longer. These words from Krishna’s original blog post did not make it into the paid Forbes piece:

“To understand the potential of blockchain, consider how global business is typically transacted today. Say a sheep farm in rural Sweden wants to pay a supplier of sheering equipment in New Zealand. The two businesses use different banks, logistics companies, and currencies, and they might also be subject to different government and industry regulators. So their seemingly simple transaction is actually a lengthy chain of interactions between a number of banks, intermediaries, and auditors. Each party maintains its own systems of record. The result is a complex, inefficient process that’s costly and time consuming.

But what if all the parties from the farmer to the supplier to their respective banks participated in a system using blockchain technology? The entire process could be handled within a single, transparent system shared among all parties, minimizing the potential for human error or malfeasance. And the entire process could probably be completed in minutes rather than days.”

These two paragraphs tell a story of slow, inefficient financial transactions and institutions, and how the blockchain can do a better job than those institutions. In terms of narrative, there’s not a big leap between sheep farm and sheep farmer, and by the end of the example, you wonder why they need a bank at all.

Pay no Attention to the Man Behind the Curtain

Banks and other financial institutions do recognize the value of the bitcoin blockchain, as evidenced by the bitcoin projects backed by three major credit card networks, not to mention Nasdaq. Banks also know that they desperately need to improve their electronic security. But once some understanding of Bitcoin’s potential begins to come into view, banks want to divert attention from it. On one hand, it’s embarrassing that the blockchain innovation did not come from them. On the other hand, they want to be the ones at center stage, and that’s difficult since they spent a long time saying how stupid bitcoin was.

The banks see what bitcoin’s blockchain accomplishes in terms of network security and trusted record-keeping. But they are in the uncomfortable position of having mocked this thing they now find useful. They want to keep it for themselves; at the very least, they don’t want to be left behind. Banks want to know how Bitcoin can cut their costs, but they are not interested in actually becoming faster or cheaper or more open. They want to charge high fees. They want a 2-day float. They want to be in possession of your money.

The message is all about banks doing damage control. It is not about disintermediation or disruption; it is about services you can be charged for. The open secret, the fact that the message tries to obscure, is that people don’t need banks to use bitcoin. Bitcoin’s primary advantage is not to do some things faster or more reliable than a centralized trusted third party, it is to do those things without a third party. Bitcoin empowers individuals to take their finances into their own hands. The revolution will not be centralized.