BitConnect Coin Sees Massive Growth Amid a Surge in Adoption 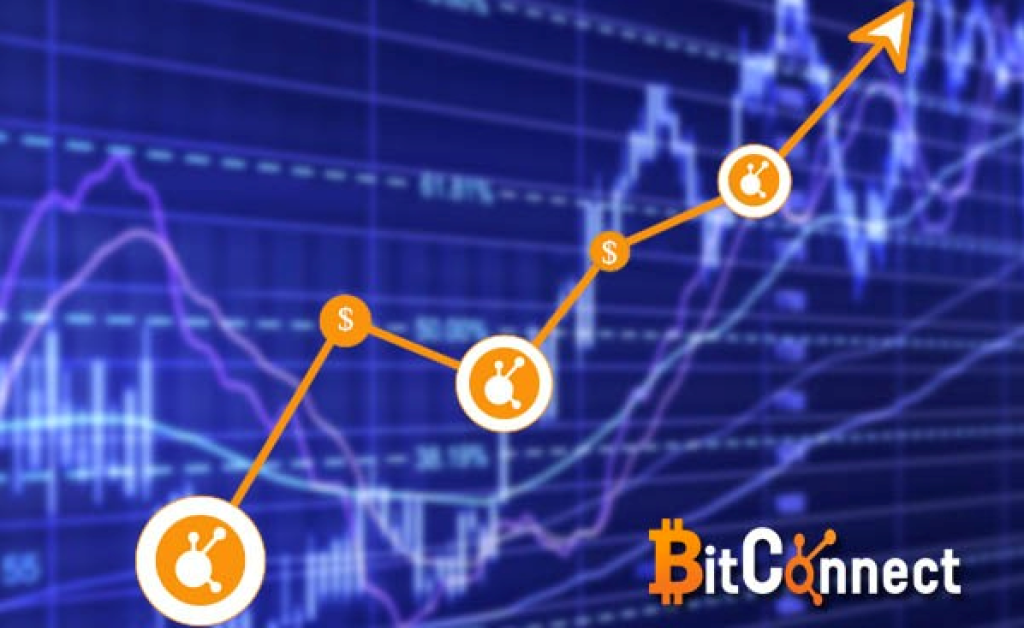 BitConnect is witnessing continued growth of its BitConnect Coin cryptocurrency. The growth trend follows the company’s previously announced records in value and market capitalization during Q1 2017.

At the time of these records, BCC surpassed the long established LiteCoin (LTC) in terms of unit value and overtook the widely used Dogecoin (DOGE), in total market capitalization. BitConnect Coin’s exponential growth has been attributed to its rapid adoption and a strong community presence. Unlike other cryptocurrencies that require centralized exchange platforms, BitConnect can be traded directly between community members, which makes the selling of cryptocurrency much quicker and easier than some of its competitors. BitConnect’s Head of Development, Satao Nakamoto while describing the

BCC has been compared to Bitcoin in terms of growth and community consensus. But since its inception, the adoption and subsequent growth of BCC has been much faster. The current trends indicate that a continued growth at same pace will turn BitConnect Coin into a formidable cryptocurrency in the market, making it an ideal investment for cryptocurrency investors.

BitConnect is the source of this content. Virtual currency is not legal tender, is not backed by the government, and accounts and value balances are not subject to consumer protections. This press release is for informational purposes only. The information does not constitute investment advice or an offer to invest.