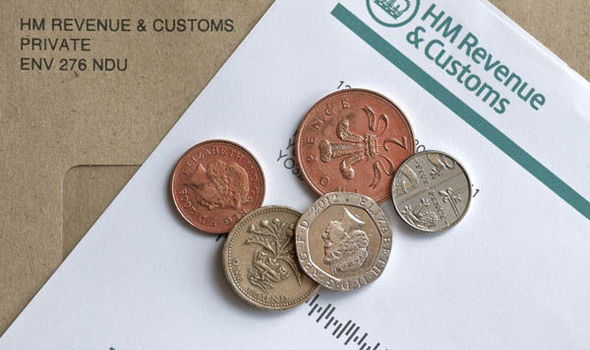 BITCOIN will be taxed following a dizzying year of price rises and falls, industry experts have warned as the volatile cryptocurrency continues moving towards the mainstream.

With bitcoin’s price rising 1100 per cent over 2017 the HMRC has decided against creating new legislation to ensure the investment gains are taxed appropriately.

But experts have warned the cryptocurrency will not remain exempt from tax.

Benjamin Dives, CEO of London Block Exchange told Express.co.uk: “In this world, nothing can be said to be certain, except death and taxes. Cryptocurrency may be new and unique, but it is not exempt from tax liability.” 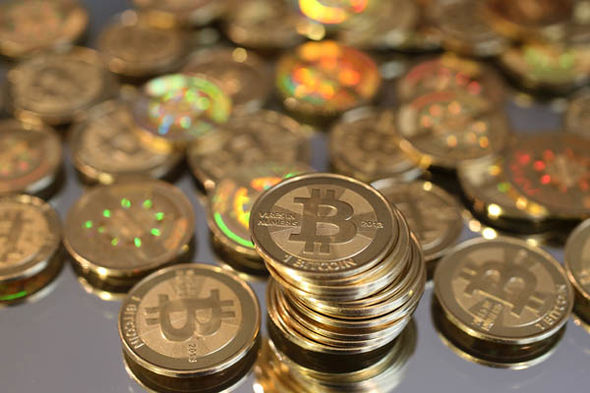 Profits from bitcoin price rises are subject to 20 per cent Capital Gains Tax — or 19 per cent Corporation Tax if it’s a company doing the trading. Everyone has a Capital Gains Tax free allowance of £11,300 per annum — any gains up to this amount are tax free.

But could bitcoin become a tool for tax evasion?

Richard Asquith, vice president of global indirect tax at Avalar told Express.co.uk: “It almost certainly already is, with either large amounts of undeclared gains on the current bubble or money laundering.”

However, Mr Asquith adds the disadvantage for fraudsters is the bitcoin public ledger systems makes it possible for law authorities to track down most of the crimes and criminals.

The other area that could be exploited according to Mr Asquith is payments made for household for services from small traders like plumbers, decorators and electricians and missing VAT and income tax returns will need to be monitored as the bitcoin technology goes mainstream.

So what fear is there for mass tax national tax evasion using bitcoin?

Daniele Bianchi, assistant professor of Finance at Warwick Business School, told Express.co.uk: “Other than the dark web, tax evasion and money laundering are the two main ways one could use Bitcoin to break the law.”

However, on Bitcoin becoming a major tool for tax evasion Mr Bianchi says it will be less and less appealing when it becomes a mainstream asset class, which is already happening.

Mr Dives, CEO of London Block Exchange adds the onus is on Cryptocurrency exchanges to bypass anonymity and comply with 'Know Your Customer' and 'Anti-Money Laundering' protocols, which are necessary in all traditional financial institutions.

He said: "Bitcoin can hide user’s identities but it is not fully anonymous. All other transaction details — such as time the transaction was made, amount sent and destination address — are recorded publicly on the blockchain and therefore all transfers made using Bitcoin can be traced back to specific wallet addresses.

“For this reason, Bitcoin is pseudonymous. This pseudonymity is appealing to users who value their privacy, but not enough for those who want to avoid taxes.”