Bitcoin 'Too Volatile' to Be Store of Value: Steve Forbes

The magazine magnate says gold is a better investment. 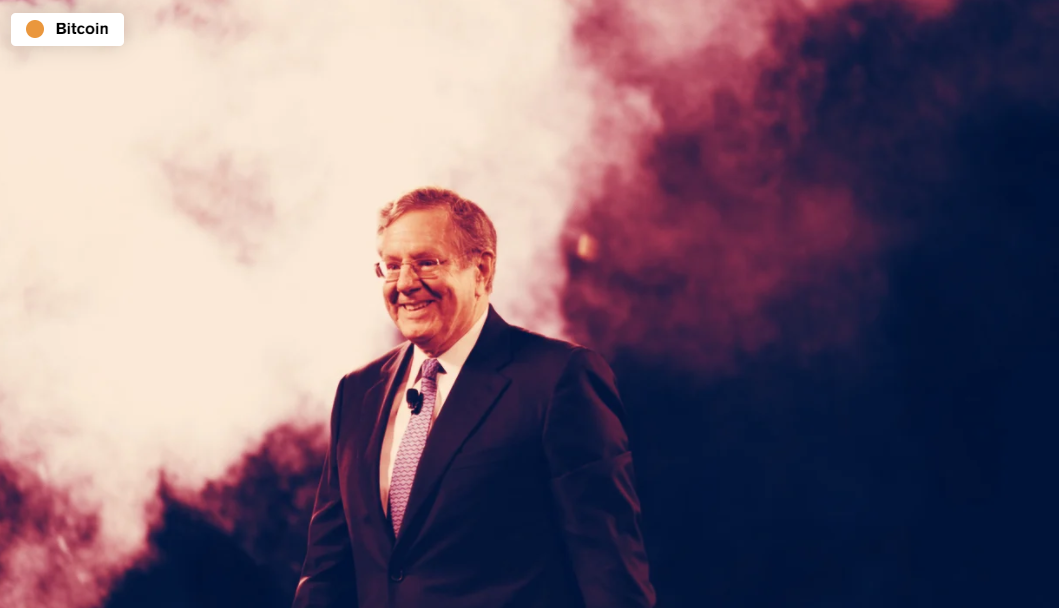 According to Steve Forbes, Bitcoin’s price has actually benefited from FUD—about monetary policy.

“The biggest booster of the Bitcoin boom is the fear that the Federal Reserve and other central banks are printing too much money,” Forbes said today on his YouTube show “What’s Ahead.”But while other investors have looked to Bitcoin as a store of value, the two-time Republican presidential candidate said he’s instead hitching his wagon to gold.

Though he’s not a trained economist, Forbes grew up with money. His father, entrepreneur Malcolm Forbes, established the eponymous Forbes magazine that the younger Forbes now runs. Steve doesn’t think Bitcoin is the right investment for keeping the family fortune.

“Steak one day, dog food the next, fillet the day after that,” he said of Bitcoin’s ever-changing price.

“Bitcoin remains too volatile to be a long-term store of value like gold has traditionally done,” he told listeners. Moreover, he said, “Bitcoin’s arbitrary supply limit will severely hinder its future usefulness.”

Further, he suggested these qualities were somehow different with gold. “When you see the dollar price of gold fluctuate, what you are seeing is really the value of the dollar itself changing.”

That’s one way of looking at it. 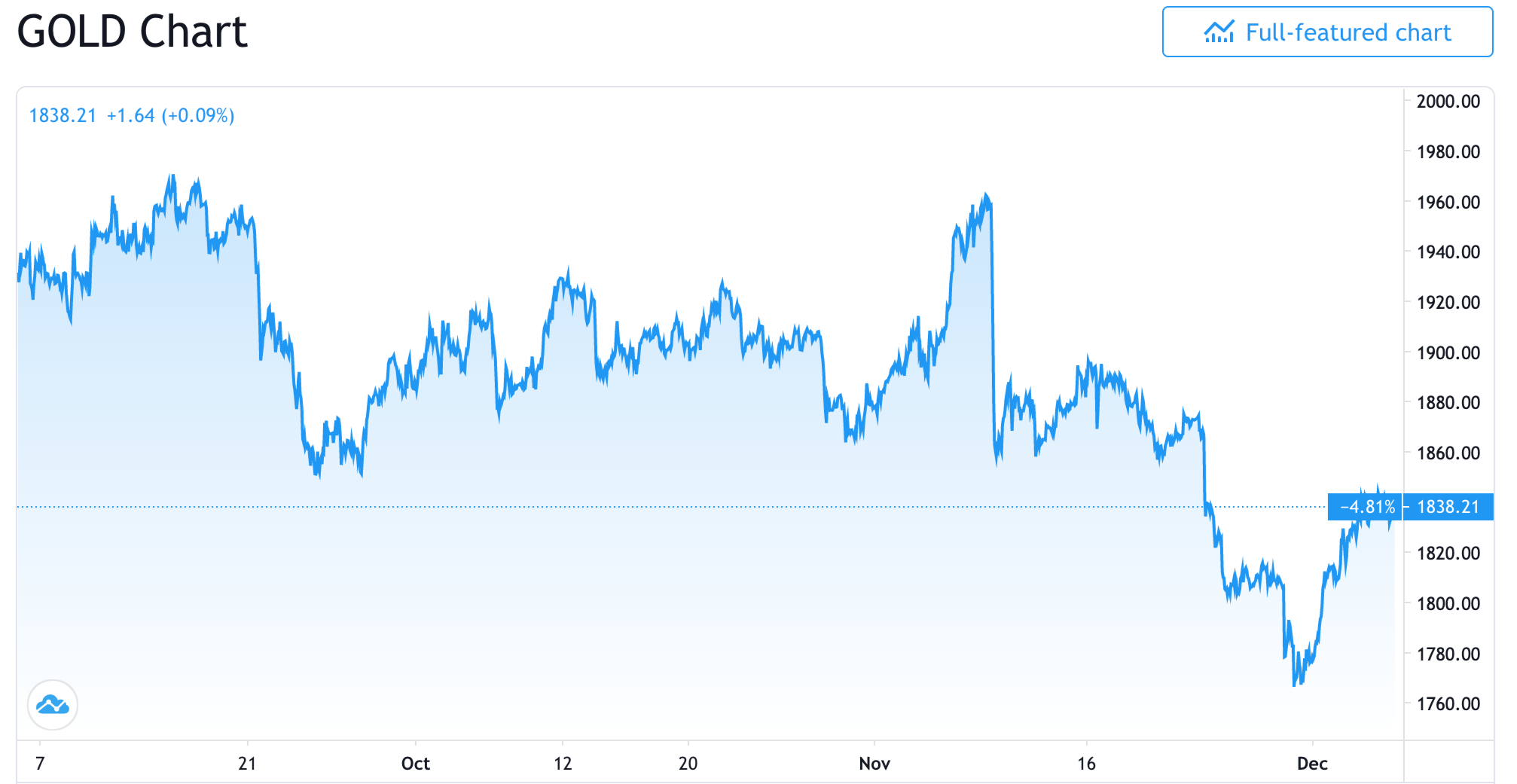 The price of gold over the last three months. Image: TradingView

Concluded Forbes, “As Bitcoin evolves, it may well become the new gold, but that day is not yet here.”

One might say that day will be…golden for Bitcoin.