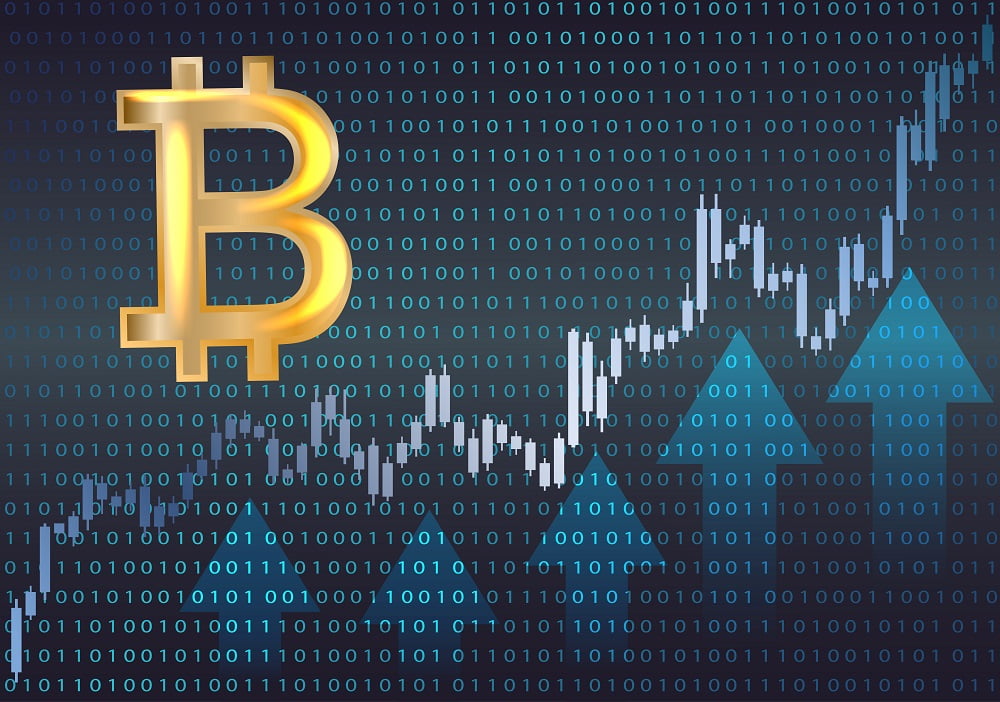 Cryptocurrency enthusiasts will have noticed that bitcoin’s price has been going up steadily over the past few days. It is always difficult to pinpoint the exact reason for this behavior. Japan’s new cryptocurrency regulation went into effect, and there is a big bitcoin marketing campaign on the /r/place subreddit. Both factors may contribute to future bitcoin price gains moving forward.

It is impossible to deny the recent bitcoin price gains. Over the past few days, the value per BTC has surpassed US$1,100 once again, after a few weeks of downward price momentum. Enthusiasts always believed this negative price trend was only temporary, though, as there is no reason for the bitcoin price to lose value over time.

That being said, the ongoing scalability debate hasn’t done the bitcoin price any good. Bitcoin Core and Unlimited supporters continue to “duke it out” on the internet, which generates some negative attention for the popular cryptocurrency altogether. However, it would appear even those debates are no longer sufficient to keep the bitcoin price down for an extended period of time.

It is also worth mentioning there is some positive attention on bitcoin right now. Japan recently introduced their new virtual currency regulation, which effectively removes the sales tax on bitcoin purchases. This makes bitcoin more approachable and affordable to everyday consumers in the country. Regulatory developments like these can pave a bright future for bitcoin moving forward.

Moreover, there is a dedicated bitcoin marketing campaign taking place on the /r/place subreddit. Reddit remains a key place to discuss bitcoin and other cryptocurrencies. Advertising on other subreddits will introduce more mainstream internet users to cryptocurrency as a whole, which can only be a positive thing in the long run. The bitcoin logo is getting some good exposure on this subreddit, that much is certain.