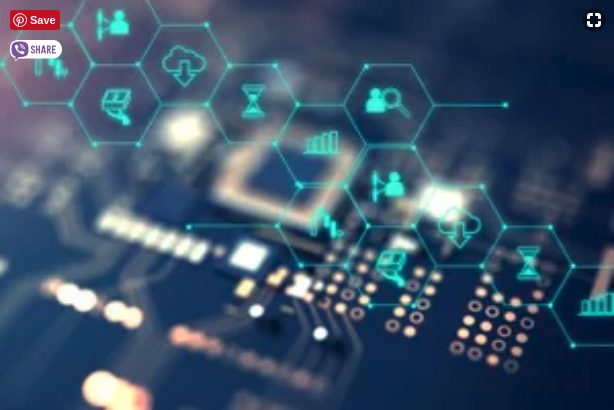 Bitcoin runs into selling pressure for the week

Bitcoin tried to reach above the resistance barrier, but of course has failed again. It looks as if the crypto currency markets are going to struggle, and we are starting to get very negative technical signals in this market. I think that the next move seems to be lower.

Bitcoin fell against the US dollar during the week, slicing through the $9000 level, an area that I thought was a bit of a barrier or “zone” that extended down to the $8800 level. Now that we are below there, I think the market unwinds, with an initial target of $8000, perhaps followed by $6000. When you look at the chart, you can see that the highs in this market continue to go lower, and I think that $10,000 has just proven itself to be an even more significant barrier than originally thought. Because of this, it’s obvious that we will continue to struggle in that general vicinity.

Bitcoin has also fallen against the Japanese yen, well below the ¥1 million level. I think that the market is going to test the ¥900,000 level, and then possibly even as low as the ¥700,000 level as it is the bottom of the overall consolidation. Whether we break down below there, I don’t know yet, but I do know that it certainly makes a nice target. I believe that the markets continue to punish Bitcoin, with the ¥700,000 level being massive support. If we were to break down below that level, things could get ugly, especially if we break through the “zone” that extends down to the 600,000 level. In fact, if we break down below there I think we are looking at a multi-year bear market. The alternate scenario is that we turn around and break above the ¥1.1 million level, but that doesn’t look likely right now.