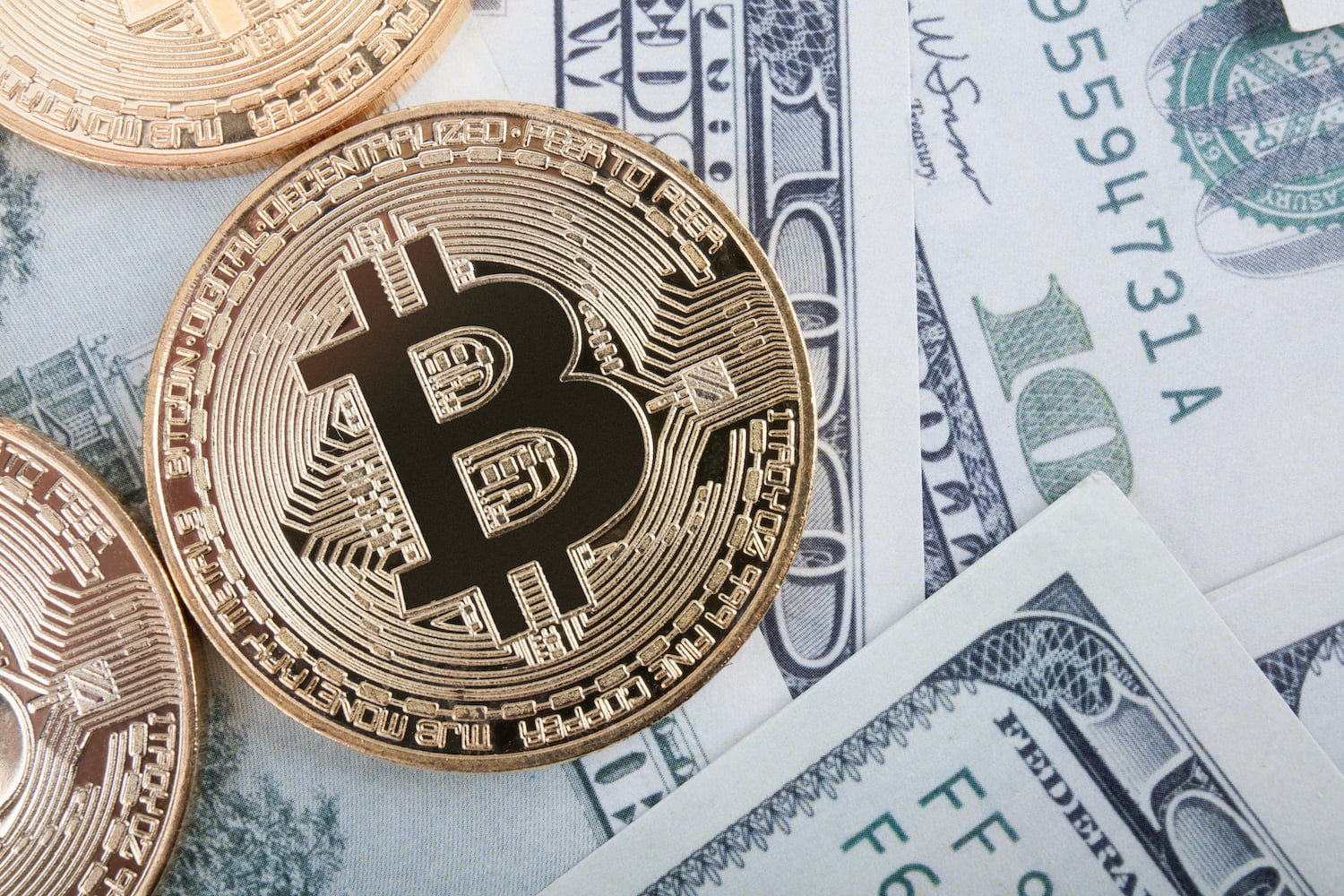 Bitcoin price appears to be gaining traction on its climb as it approaches a key resistance.

A break past the $10,000 barrier could complete the creation of a double bottom reversal pattern.

Rallying past the neckline of the formation could lead to an uptrend of the same height.

Bitcoin price is forming a double bottom on its daily time frame to signal that a longer-term uptrend is due.

The 100 SMA is below the longer-term 200 SMA to signal that the path of least resistance is to the downside. This means that the selloff could still resume from here, possibly leading to another test of the bottoms at $6,000.

The 100 SMA appears to be holding as dynamic support, though, and a move past the 200 SMA dynamic inflection point could draw more buyers in.

Stochastic looks ready to turn lower from the overbought region to signal a pickup in selling pressure as well. But if buyers stay in control, a mov past the $12,000 area of interest and neckline could lead to a climb of around $6,000 or a rally up to the record highs. 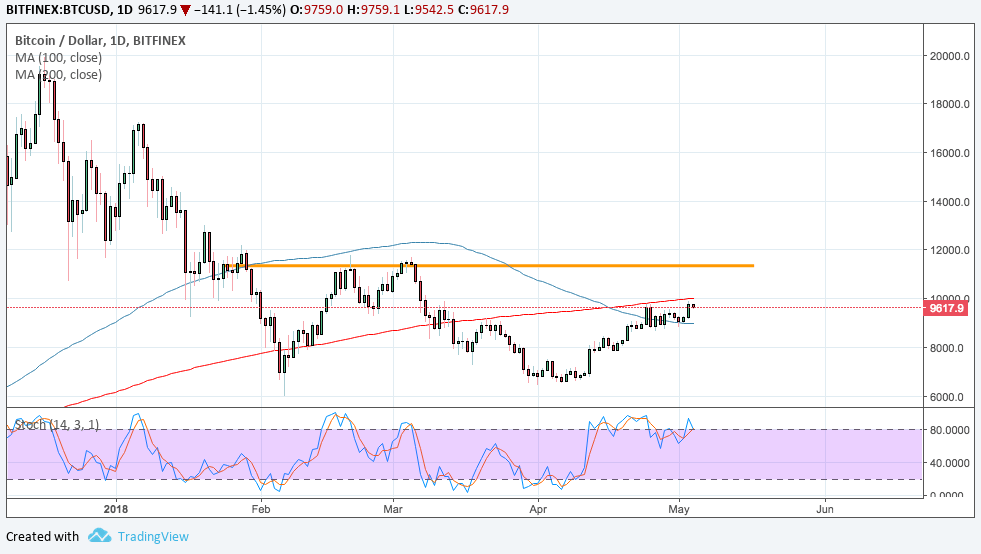 Developments in the industry have been mostly positive, especially after Goldman Sachs announced plans to start a bitcoin trading operation. Execs also noted that bitcoin is not a fraud, contrary to CEO Blankfein’s statement on how it is in a bubble earlier on.

Apart from that, South Korea’s lawmakers are working on a bill to legalize ICO launches, also helping to add legitimacy to the industry. Japan has already created its regulatory body for ICOs, which means that the top markets for bitcoin are making good progress.

Dollar demand is also sinking leading up to the release of the NFP report as traders are wary that weak results could reinforce the less hawkish stance shared by the FOMC in their latest statement. Weaker than expected data could lead to even more dollar selling and bitcoin price could take advantage.