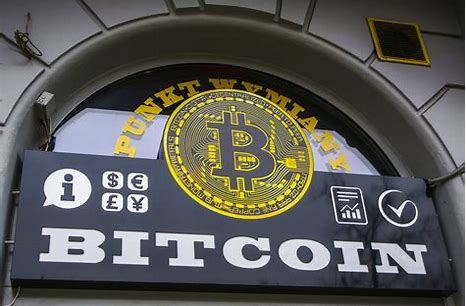 Analysts are surprised by the resilience of the bitcoin (BTC) merchant services,

as well as by the lower drop in purchasing than expected. Furthermore, each of the three categories they inspected, reacted in their own way to the coronavirus-caused economic crisis. Blockchain and analytics specialist Chainalysis observed the effects of COVID-19 pandemic on the consumer side of bitcoin — on those people who use their BTC to buy goods and services, instead just to speculate. They looked at three service categories — merchant services, gambling services, and darknet markets — to observe the change of transaction patterns. Chainalysis discovered that the amount of BTC being used in all three service categories dropped "significantly" since March 9, the week of the market crash, but not in an expected way. While spending less in a financial crisis sounds logical, the longer-term trends suggest that this is actually unexpected behavior.

Meanwhile, the correlational relationship has reversed in darknet markets. Now, revenue has become more correlated with Bitcoin’s price in darknet markets, meaning that these markets have had "unexpectedly steep revenue declines since bitcoin’s price began to drop." But, as they had a small inverse correlation with bitcoin’s price pre-crash (meaning, the service receives less BTC as price rises and more when the price decreases), it would've been more expected that they had somewhat higher sales following the drop. Disruptions to global supply chains caused by the pandemic could be causing issues for the darknet market vendors’ business, for example, selling drugs. On the other hand, gambling service have also seen a fall in BTC flows since the week of the crash. However, gambling usage started to drop "some time after the bitcoin price drop, and continued to fall even when bitcoin’s price started to recover." Even in the pandemic, at least so far, the correlation in this category remains as it always was — "virtually non-existent."

Sead is a staff journalist at Cryptonews.com who covers cryptocurrency and blockchain news daily, writes analysis pieces, tests blockchain and cryptocurrency products. He's based in Sarajevo, Bosnia and Herzegovina. Prior to joining Cryptonews.com he was a freelance, also was a journalist for Al Jazeera web. He spends his free time in music studios, recording songs for movies and cinema. Loves to break gadgets so he could fix them, enjoys exploring new music and loves tasty and equally unhealthy food.