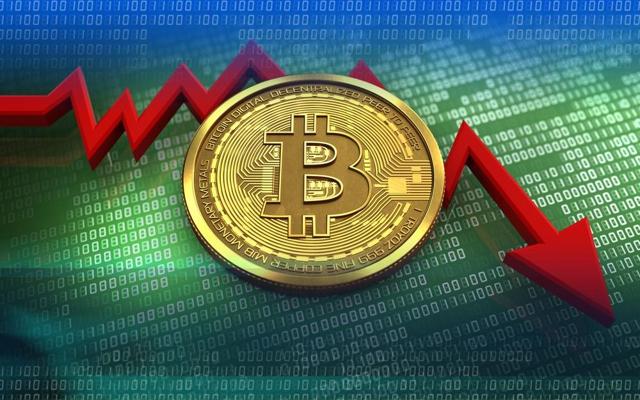 Bitcoin (COIN), (OTCQX:GBTC) is not having a great week, and it looks like this selloff may get even worse. After a failed attempt at $12K Bitcoin entered the meltdown phase, cratering by roughly 30% in just a few days. Several simultaneous detrimental developments caused this selloff to intensify after the failed technical attempt sparked the negative price action. However, there is one predominant factor that has become the "elephant in the room". Bitcoin’s apparent loss of popularity could keep prices depressed for a lot longer than many people expect, and we may be looking at a near perfect storm scenario of events that could cause the current selloff to become much worse.

One of the elements that helped exacerbate the recent selloff was the Binance hack. It’s not exactly clear what caused the issues at the popular exchange, but what is known, is that numerous users reported their coins being sold off at random, without their knowledge or consent. This led to the speculation that a hack occurred at the crypto exchange, which in turn caused Bitcoin and other digital assets to selloff. Bitcoin cratered by about 7% in minutes following the news. 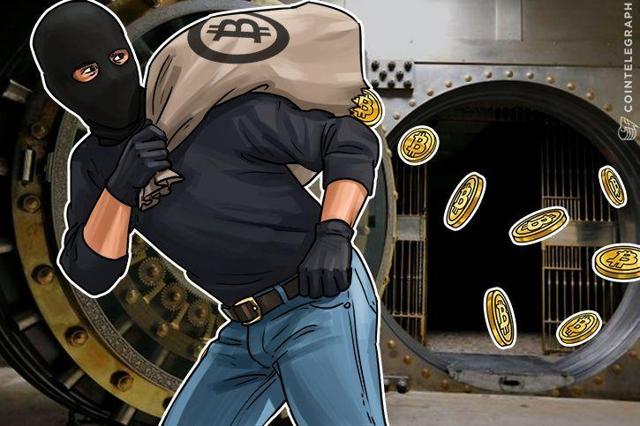