When asked how to define crypto’s 2020, US Congressman Warren Davidson took aim at the US dollar. 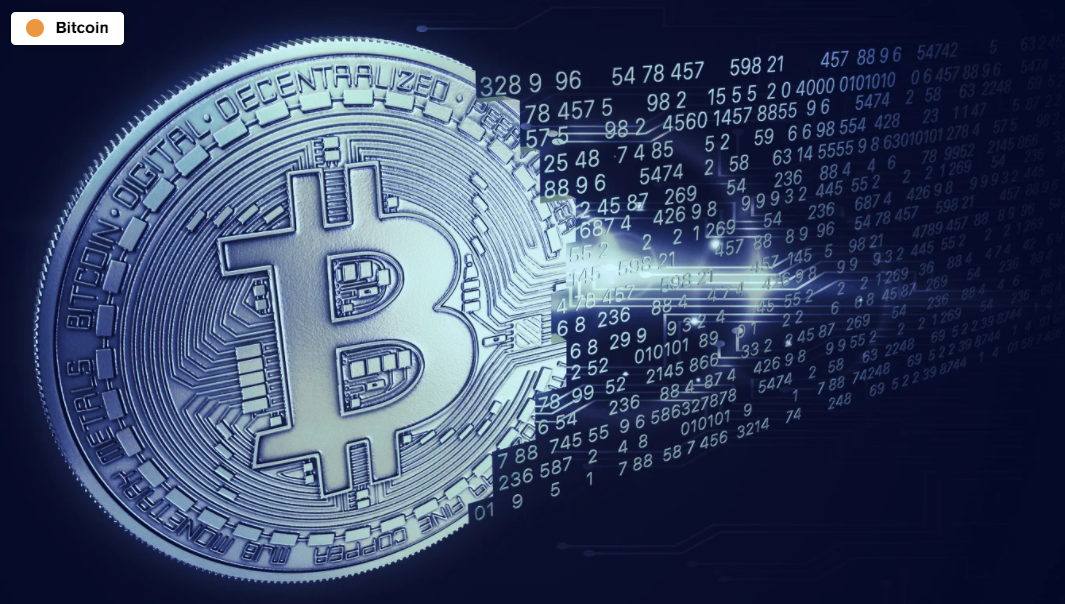 US Congressman Warren Davidson responded to a tweet by Forbes Crypto yesterday, which asked, “Can you sum up crypto’s 2020 in 3 words?”

In stock trading, a short position means that an investor expects the value of an asset to go down in the near future—in a few days or weeks, for example. Thus, Davidson’s latest comment is quite unflattering for the US dollar.

But it’s not a big surprise. By October, the number of dollars printed by the Federal Reserve in 2020 equated to 18% of the total supply of dollars. As CityAM pointed out, that means nearly one in five dollars was created in 2020.

Unsurprisingly, this has led to fears about inflation and the weakening purchasing power of the US dollar. For example, Morgan Creek Capital CEO Mark Yusko recently explained that he prefers Bitcoin to fiat money.

“So that devalues that currency. Whether it’s analog form, electronic form or digital form. Fiat is fiat—and it's bad," he added.

In June, Davidson also suggested that Bitcoin is “sound money” that “is required to defend freedom.” According to the Mirriam-Webster dictionary, the term sound money defines a stable currency that is not prone to sudden changes in its value—an expression that was often used for fiat currencies based on or redeemable in gold.

“Current monetary policy results in destructive consequences for wage earners & savers, and accounts for a substantial part of America’s wealth gap. The Fed needs to change course from the global consensus and embrace Sound Money,” said the Congressman.

It’s worth noting that, while Bitcoin, in theory, has a fixed issuance policy, its price has been exceedingly volatile over time.

As Decrypt reported, Davidson is known for his positive sentiments towards Bitcoin and crypto. In April last year, he reintroduced the Token Taxonomy Act which aimed to exempt certain tokens and digital assets from federal securities laws.

Davidson also previously suggested that Facebook should drop its plans for Libra and adopt Bitcoin instead and introduced the US Congress to the word “shitcoin” in August 2019. He meant it as a derogatory term for any cryptocurrency that isn’t Bitcoin.

This later resulted in the Streisand effect, even leading to the creation of a parody Ethereum-based token with the same name.