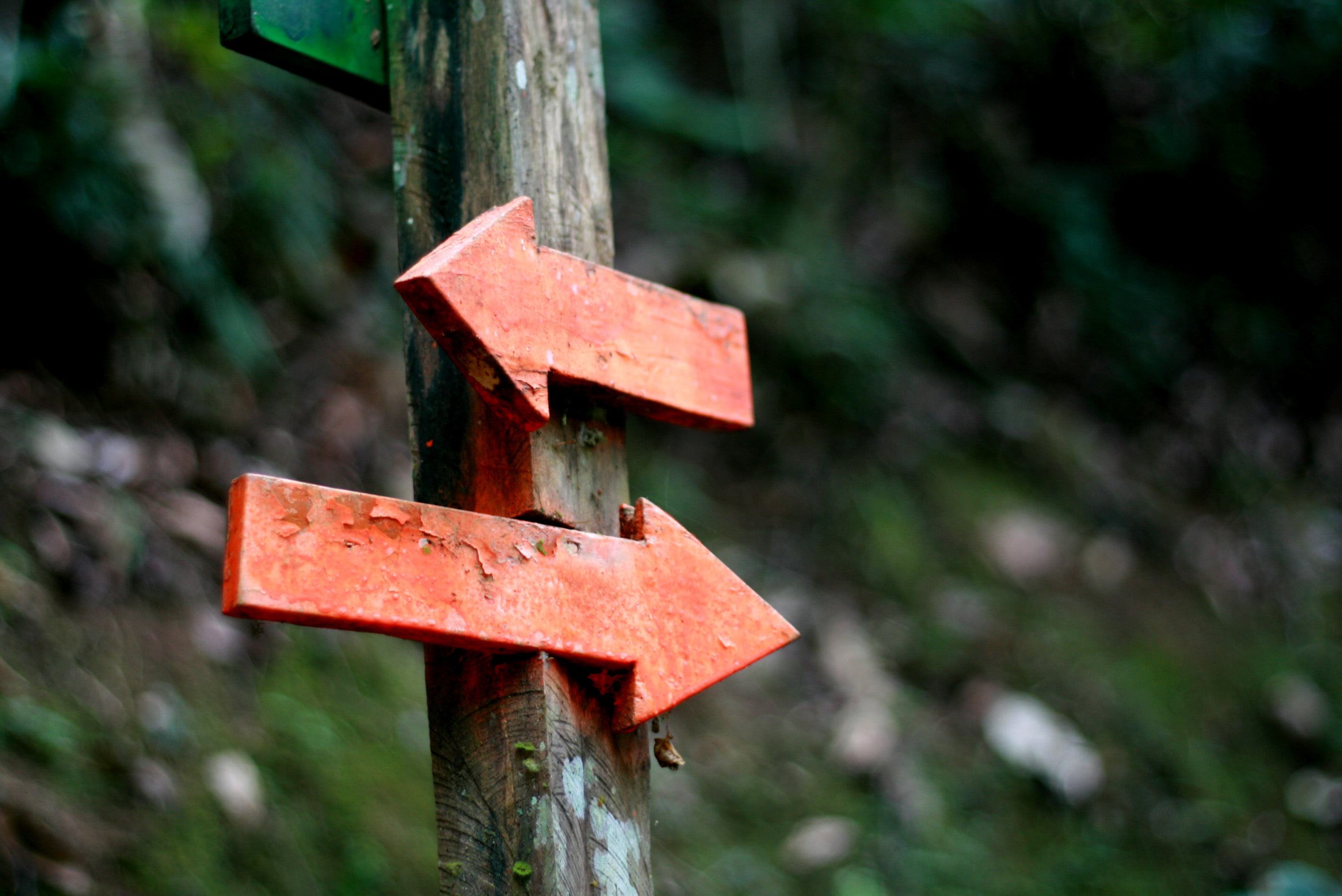 Bitcoin, Ethereum and a New Direction for Cryptocurrency Investment

This week CoinDesk released its State of Blockchain Q1 2017 study, which details recent trends, statistics and sentiment around cryptocurrencies and blockchain technology.

While the entire report is worth a read (there are some surprises), two slides especially caught my attention. When put together and compared with current data, they point to what could be a fundamental shift in market dynamics.

Now, why would investors give up bitcoin to buy into ethereum? Either they believe that bitcoin will soon start heading down — slide 62 shows that almost 45% of respondents are negative on the cryptocurrency — or that it could continue to go up, but that ethereum will increase by even more. Either way, we’re looking at an asset reallocation.

If you take a look at the ether trading volumes today, though, you see a different picture.

The volume of fiat purchases of ether has shot past that of bitcoin to account for approximately 70% of volume (at time of writing). A large part of that growth is due to a jump in interest from South Korea, but US dollar purchases have also increased significantly.

This looks like ‘new money’ is coming into cryptocurrencies and choosing ethereum over other alternatives. Bitcoin’s trading volume is also increasing (and still dwarfs that of ethereum), but not by as much.

What could this mean?

While trading data of a few weeks does not necessarily translate to new market trends, it could hint at a shift in portfolio prominence. While bitcoin has traditionally been the main cryptocurrency holding for both private and institutional portfolios, ether is emerging as a strong contender.

One interesting effect from this will most likely be a change in the conversation. It should move from the 'bitcoin isn't money' diatribe, to one of 'what can ethereum do?'.

Although over 85% of our survey respondents felt that ether could serve as a currency as well as bitcoin could, it has never worn the currency cloak like bitcoin has. Ether has traditionally been positioned more as a ‘digital token’ that can engage with scripts and contracts, and can be used to enable apps across a wide range of sectors.

From an asset allocation and a sentiment perspective, ether’s rise in prominence is encouraging. A shift in focus from threat to innovation would be more constructive for all, and should push development in the cryptocurrency sector even further.

From an asset allocation and a sentiment perspective, ether’s rise in prominence is encouraging. A shift in focus from threat to innovation would be more constructive for all, and should push development in the cryptocurrency sector even further.

Disclaimer: The views expressed in this article are those of the author and do not necessarily represent the views of, and should not be attributed to, CoinDesk.