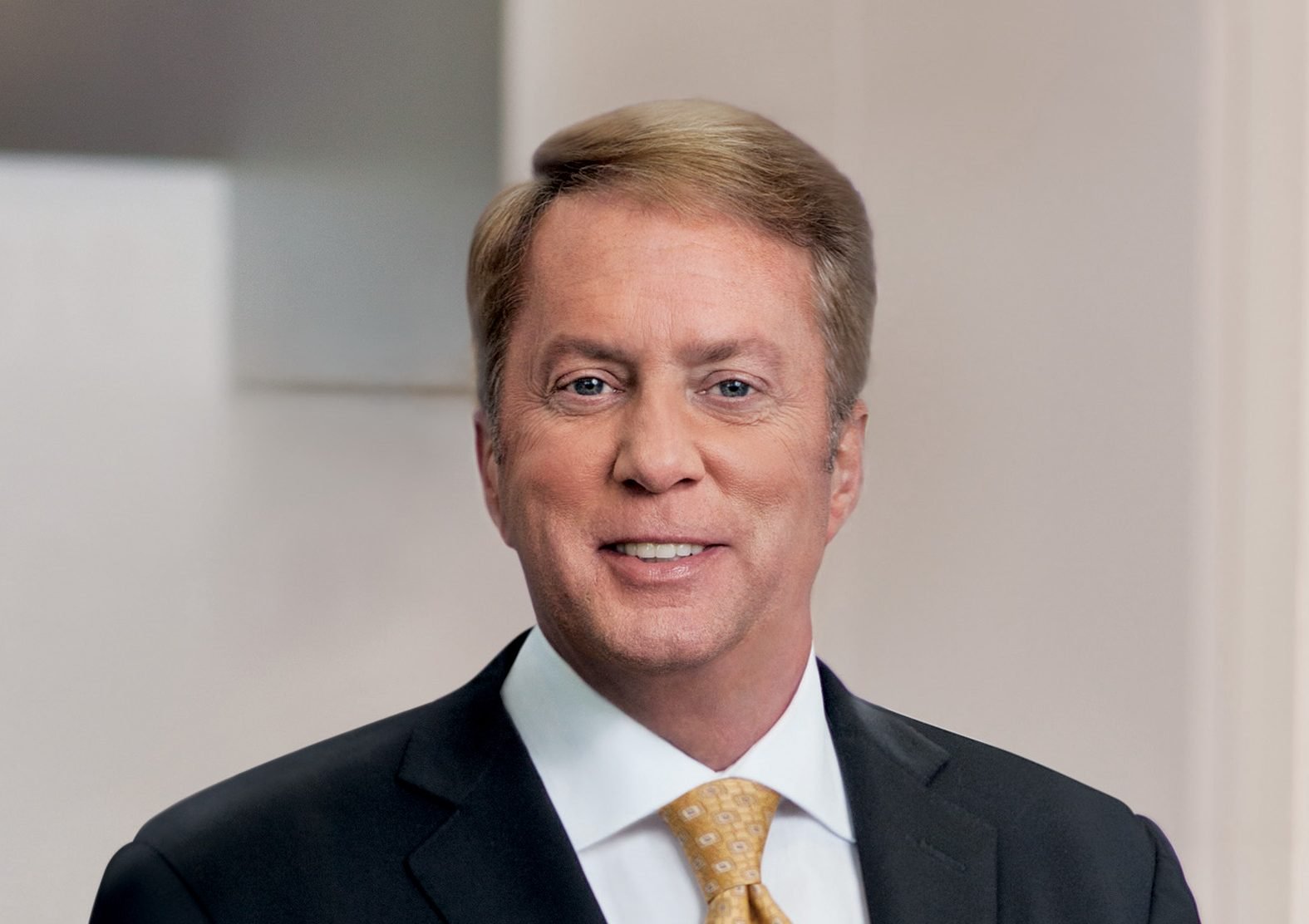 Bitcoin futures contracts are scheduled to launch in one month on the world’s largest derivatives exchange, and market analysts have nothing to fear.

That’s according to Terry Duffy, chairman and CEO of the Chicago-based CME Group, which will soon become the first licensed U.S. derivatives exchange to list bitcoin futures contracts. Speaking with CNBC, Duffy revealed that CME plans to launch bitcoin futures trading during the second week of December.

Previously, the exchange operator had provided a vaguer timeline, stating that it hoped to list them during the fourth quarter, pending regulatory approval, so many analysts doubted they would actually launch before the end of the year. But their impending launch makes some industry insider nervous.

“For the first time, I am extremely scared,” Barron’s quotes Thomas Peterffy, head of derivatives trading firm Interactive Brokers Group, as saying. He says that he fears bitcoin’s volatility will make smaller firms more likely to fail to cover their margins, which could be as low as 2% on futures products. If bitcoin products are not isolated from the rest of the market, he says that that the failure of these small firms could reverberate throughout the exchange and render it less protected against risk.

However, Duffy downplayed these concerns and assured skeptics that CME will implement restrictions designed to contain the inherent volatility of the bitcoin markets.

“I’m not going to let it go to zero,” he said, adding that if the exchange has rules in place to handle liquidation-only events. He further explained that CME has “velocity logic functionality” tools — colloquially known as market “bumpers” — that enable the exchange operator to press pause on trading during periods of intense, precipitous volatility. These bumpers might pause bitcoin trading for as long as an hour, and the market will also have intraday limits to prevent the price from fluctuating too wildly within a single day of trading.

“I should not be trying to predict the price of products. I’m here to manage the risks of products,” he concluded.