Why the Netflix Model
is the Future for Enterprise Blockchain 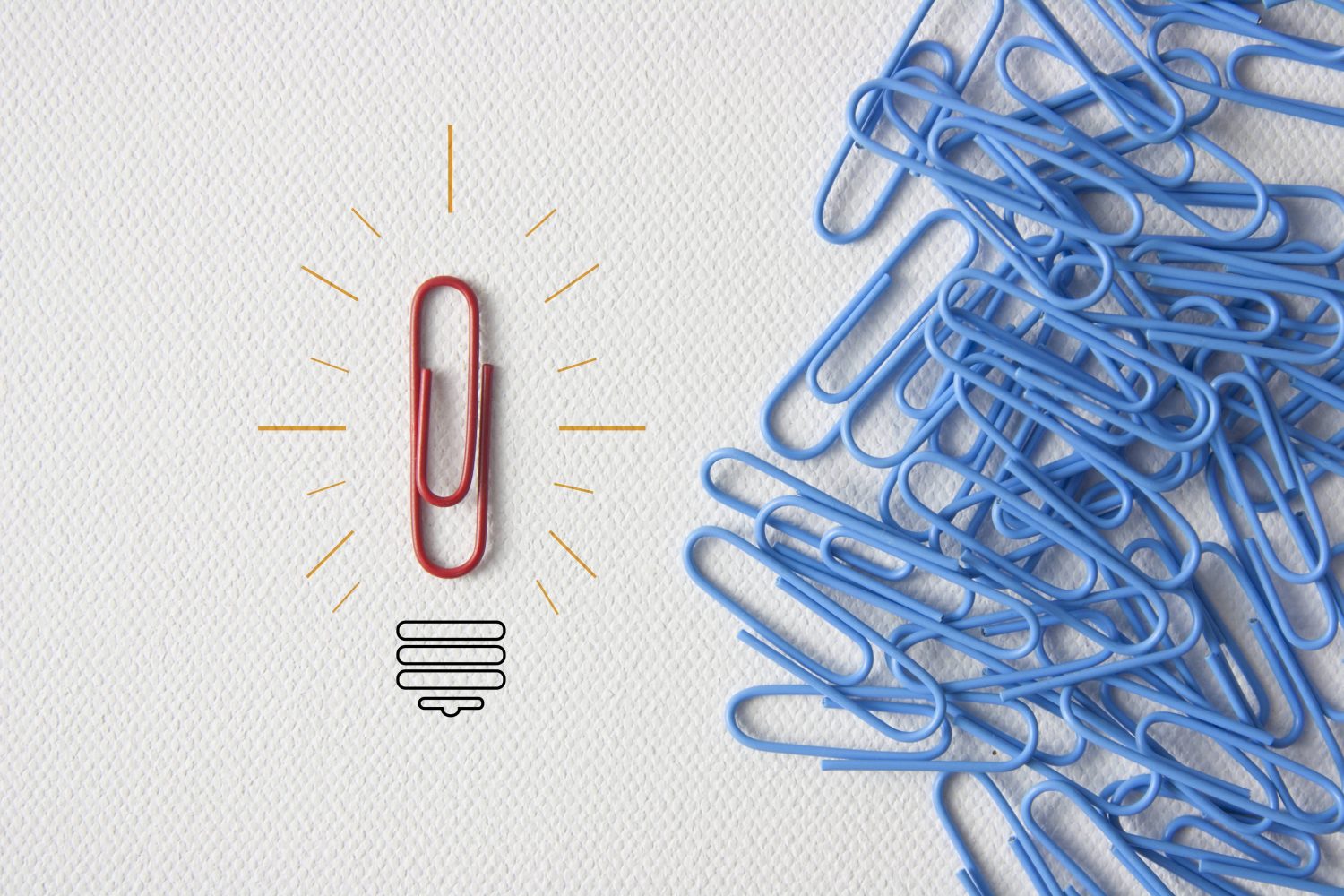 Why not use a distributed database? What's a smart contract? What the hell is chain code? Among blockchain industry participants, you'll get different answers and different views to all of these questions (and much more). Almost weekly, we read new blockchain white papers proposing new unique functionalities to solve a problem in a slightly better or different way. Of course, this amount of experimentation and research can only be good for the long-term growth and maturity of our industry, but it’s also made it extremely complicated for potential buyers to make determinations about what fits their needs best.

Although the term "blockchain" has generally been used as the umbrella name for a very broad collection of new technologies, it seems to me that our industry has not yet gone through the necessary objective scrutiny to separate the good, from the bad (and the ugly). Right or wrong, there seem to be some common themes among enterprise companies that became apparent over the course of 2016.

This is not a comprehensive list, but a few worth highlighting:

In considering these challenges and how to solve them, a large number of companies have migrated their efforts to ethereum.It's by no means a perfect solution, but arguably because of its flexibility and because of the organic community of developers surrounding it, it remains unparalleled in the industry.

Rather than look at ethereum as one network, however, many consider it as a template to model, improve, customize and implement in difference contexts. Ethereum technology, therefore, has found its way into multiple networks serving multiple purposes, although imperfectly. To better achieve this outcome, I would argue that ethereum needs some rearchitecting to allow for multiple network implementations. In its current form, it was designed (and continues to be improved upon) as a protocol to power a single global network.

Having come to the same realization, a number of companies have created versions of ethereum that fit their needs – in many cases with band-aid fixes that can only be described as temporary and imperfect. Among those companies, there are both startups and large organizations, most of which are primarily interested in one vertical problem set that impacts their industry and their business.

This has led to unnecessary fragmentation and incompatible modifications being made to the ethereum protocol in all these various versions. Contrary to the initial vision of ethereum (of being a general purpose protocol), many of these implementations are being built as single-purpose solutions to power specific industry applications.

As companies get closer to production, this problem is becoming more evident to those involved. Drawing parallels from the web services ('cloud') industry, I’m convinced that we’ll see a new trend this year. Rather than end users building their own customized infrastructure, and essentially managing their "full stack", a small number of providers will focus on offering modular infrastructure that can be leveraged with little effort by the companies solving challenges at the application layer.

This reorganization of the industry (infrastructure vs app) will allow for specialization and better long-term improvements to the underlying software while maintaining standards of compatibility. In the same way that Netflix is built using Amazon Web Services, mature companies emerging in this space will partner with infrastructure providers to scale their businesses more efficiently.

Ideally, as we work towards this model, the resulting infrastructure frameworks will allow for deployments that are fully compatible with 'public ethereum', while also enabling deployments that include custom functionalities required by the user.One of the great benefits I foresee from this model is that new proposed ideas, which today end up as competing protocols, could become alternative modules compatible with a standardized framework. This will make it easier for companies to adopt improvements without having to rebuild from scratch. Luckily, this isn't wishful thinking. Some of us are already on our way to making this real.