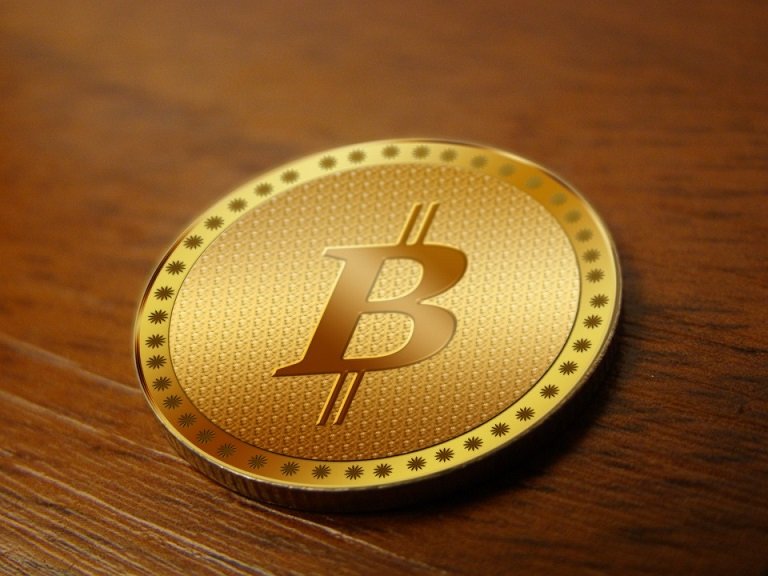 Since hitting a record high of over $2700

on Thursday, the digital currency Bitcoin has gone into a sharp correction, losing nearly 30% of its value in just two days, according to numbers from CoinMarketCap. A broad range of cryptocurrencies, including Ethereum, Ripple, Litecoin, Dash, and Monero also declined, in most cases dropping even more steeply. Some analysts have described this as profit-taking, which would suggest the declines will level off. But technical analysts speaking to CNBC say the losses could go as deep as 46.5%, pushing Bitcoin down to $1,470.

A look at history suggests even that might not be the floor. The cryptocurrency rally of the last six months is strongly reminiscent of a Bitcoin bump that unfolded from October to December of 2013 when the price skyrocketed from under $130 to over $1100. That was followed not just by a correction, but by a long, slow decline that had prices pared back to just over $200 within a year, followed by two years of steady, but slow, growth.

It’s unlikely that the same precise pattern will repeat itself, mostly because the ecosystem of startups and services surrounding cryptocurrency is vastly more robust now than it was four years ago. But a vital lesson still holds: cryptocurrency prices are volatile because very few speculators actually understand the technology or its potential, leaving it vulnerable to reactive, emotion-driven swings.

For proof, just look at how closely various cryptocurrency tokens' prices are tracking each other, regardless of their often very different realities on the ground. Bitcoin is the first and most basic form of cryptocurrency, with a lot of adoption and stability, but relatively few features. Ethereum is a robust ‘smart’ system that is already being widely adopted for building complex data-sharing applications. And Ripple is a mostly privately-held solution focused on interbank transfers. Yet the three tokens' charts for the last few months are remarkably similar. That suggests very little close analysis by those buying into cryptocurrency (and likely a lot of purely algorithmic trading).

The fundamental reason for these massive price swings is that the promise of blockchain tech is simultaneously so profound and yet so far from fruition. Even if one accepts the idea that blockchains will someday underly everything from health records to insurance, the road to overhauling those systems will be long and winding. We’ll see many more rallies and retreats along the way.