What you need to know about Bitcoins 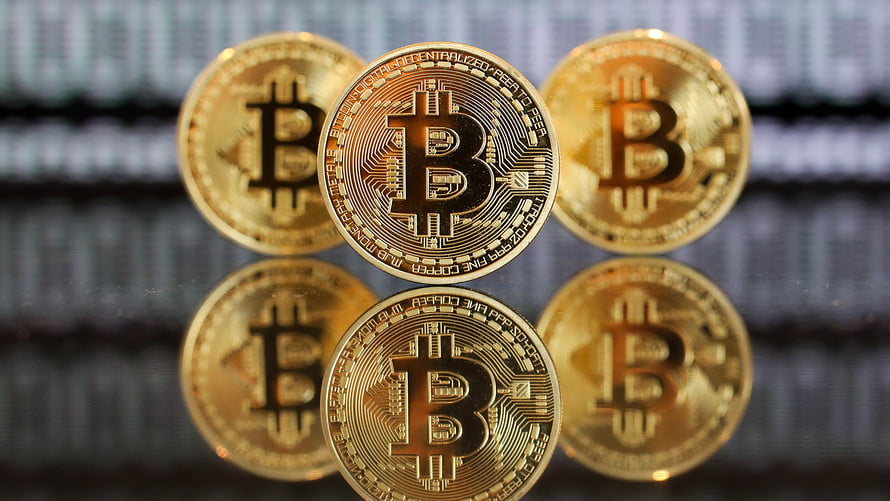 and payments in a digital setting. This involves carrying out digital transactions from one account to another. The FIAT currency refers to a system of money accepted all around the world. Different types of FIAT currency have established exchanges within the system. Cryptocurrencies are a new system, just like the FIAT currency system except that it is digital. Generally, cryptocurrencies refer to Bitcoins due to their popularity in the world. Here are some of the Bitcoin details.

Bitcoins are decentralized digital currencies without a central bank or single administrator. It is electronic cash that is used to make transactions that include purchasing items and also conducting trade. As said before, the Bitcoin system does not have any central governing principles involved; therefore, digital tokens are sent directly from the sender to the recipient.

Satoshi Nakamoto published a paper on Bitcoin in the year 2008. This paper suggested the establishment of a method for carrying out financial transactions in a peer to peer mode using electronic cash. As FIAT currency stays in personal bank accounts, Bitcoins also have a place to be kept. Cryptocurrency wallets such as the mobile wallets, paper wallets, desktop wallets, online wallets, and hardware wallets are used to store Bitcoins. These wallets not only keep your Bitcoins but also ensure security and give an allowance of executing transactions with your Bitcoins and other cryptocurrencies.

It is essential to know that the Bitcoins are not real assets to store; instead, they are virtual addresses stored. The whole system involves a built network called Blockchain, whereby there is the addition of individual blocks whenever a transaction is carried out. It is, therefore, easy to follow the entire history of transactions. Moreover, no one can interfere with the sequence of the chain or even remove a block. The chain only adjusts when there is an addition of a new block. Another thing to note is the presence of the private key, which is a link to your cryptocurrency account or wallet. The role of the private key is to maximize security for your assets.

You can acquire Bitcoins by looking for credible exchanges via Bitcoins ATMs and Bitcoin mining. It is only the owner of Bitcoins that can make any Bitcoins transactions. During the initiation of a transaction, the validity of the chain would be verified to ensure that no one uses expired Bitcoins. After the transaction is approved, there is usually the addition of a new block to the chain.

In conclusion, the increased demand for Bitcoins has caused the scarcity to supply. This makes the value of Bitcoins to appreciate, making it a big deal to have and to use it now. Bitcoins have already made it big, and it is, therefore, advisable to invest now.

Owner, Editor, and lead writer for Cryptorials. Cryptocurrency writer and trader since 2014.