The malware that's locked up hundreds of thousands of computers has netted roughly $70,000 so far. Why the WannaCry cyber attack is so bad and so avoidable 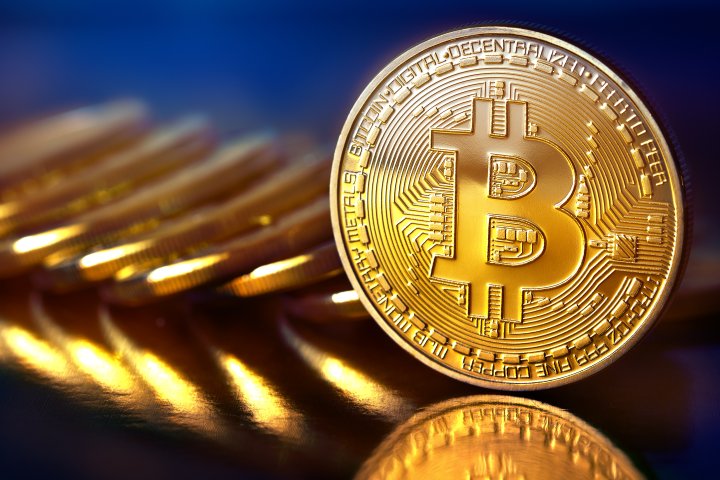 The WannaCry ransomware made on average $23,333 a day.

Monday was its most successful payday. In just four days, the WannaCry ransomware reeled in enough money to buy 8,750 servings of avocado toast (or maybe a modest house, if you're into that sort of thing). And now the ransom has doubled. The global ransomware plague started infecting computers on Friday, abusing an exploit discovered by the NSA that was leaked to the public by the Shadow Brokers hacker group. It breached computers through phishing emails and then spread through networks using a Server Messaging Block vulnerability on outdated Windows computers.

Before it was accidentally (and only temporarily) shut down, WannaCry had locked down more than 200,000 computers in more than 150 countries, affecting banks, universities, and hospitals, with a demand that the targets pay $300 worth of bitcoins by May 20. On Tuesday, the ransom doubled from $300 to $600, and the tally of WannaCry victims had reached more than 374,000 computers. In the last 72 hours, more than 261 people have decided they would rather pay the ransom than lose their important files forever, according to trackers analyzing the three known bitcoin wallets. (You can track the amount yourself here.) A majority of the payments came on Monday, just hours before the first deadline passed and the ransom rose.

In total, the hackers behind WannaCry made $69,535 by Tuesday morning, as payments continued to flow in. While the original ransomware has been slowed down, patched variations of the malware — pointing to the same bitcoin wallets — have appeared, this time without a kill switch. If every ransom ends up being paid, the hackers could make more than $1 billion from the breach. One risk analysis firm estimates that WannaCry could cost the world's economy $4 billion in damages and losses. It's unclear who is behind the massive attack, but researchers have found clues in the code linking the ransomware to North Korea.