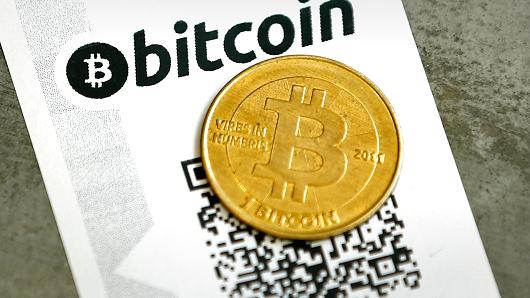 Retail giant Walmart is seeking to patent a system

that uses blockchain technology to track packages delivered by unmanned drones. The US Patent and Trademark Office (USPTO) published the application, innocuously titled "Unmanned Aerial Delivery to Secure Location", on 25th May, and while that title may not give away much of Walmart's plans, the application itself reveals further details. As outlined, the retailer is looking at blockchain tech as a way to track shipments that involve flying drones.

"In some embodiments, the delivery box may also include a delivery encryption system comprising a blockchain for package tracking and authentication. Package tracking by blockchain may include elements including but not limited to location, supply chain transition, authentication of the courier and customer, ambient temperature of the container, temperature of the product if available, acceptable thresholds for ambient temperature of the product, package contents placed in the container system (products & goods), or a combination thereof."

It's a notable release from the global retailer, which has revealed some of its work with blockchain in the past. For example, last October, Walmart announced that it was working with IBM to develop a supply chain solution focused on China’s pork market, the largest in the world.

At the time, the retailer indicated that it was looking to apply the tech to other supply chains. And while it provided no hint that it was looking at blockchain as an underlying mechanism for aerial drones, Walmart told CoinDesk that it wanted to leverage blockchain to facilitate "fresher and faster deliveries". The application also details how the tech could be used to establish identity within the package system. "Authentication and access may be restricted to specific blockchain keys to access the contents of a parcel's payload, and may include specific times and locations," the authors write. "Access to the contents may be determined at the scheduling and purchase of a delivery or products."