Facebook has been told it must not use data gathered from UK members of its WhatsApp messaging app to target ads on its core social network. 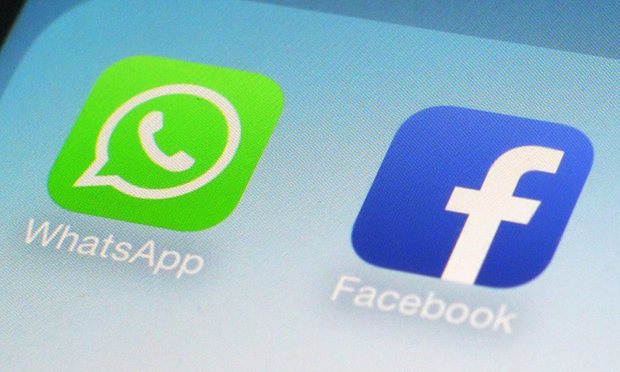 The country's Information Commissioner said she did not believe the firm had obtained valid consent for the move and added that people must be given "ongoing control" over their data.

Elizabeth Denham said that Facebook had agreed to "pause" its rollout but had not met all her demands.

The California-based company bought WhatsApp in 2014 and pledged to keep the chat app independent.

However, in August, WhatsApp made changes to its privacy policy, prompting an investigation by the UK watchdog.

"I had concerns that consumers weren't being properly protected, and it's fair to say the enquiries my team have made haven't changed that view," blogged Elizabeth Denham, the Information Commissioner.

"I don't think WhatsApp has got valid consent from users to share the information.

"We've set out the law clearly to Facebook, and we're pleased that they've agreed to pause using data from UK WhatsApp users for advertisements or product improvement purposes."

Ms Denham said she now wanted Facebook and WhatsApp to:

"If Facebook starts using the data without valid consent, they may face enforcement action from my office," she warned.

WhatsApp has already been cautioned warned by European privacy watchdogs about sharing user data with its new parent company.