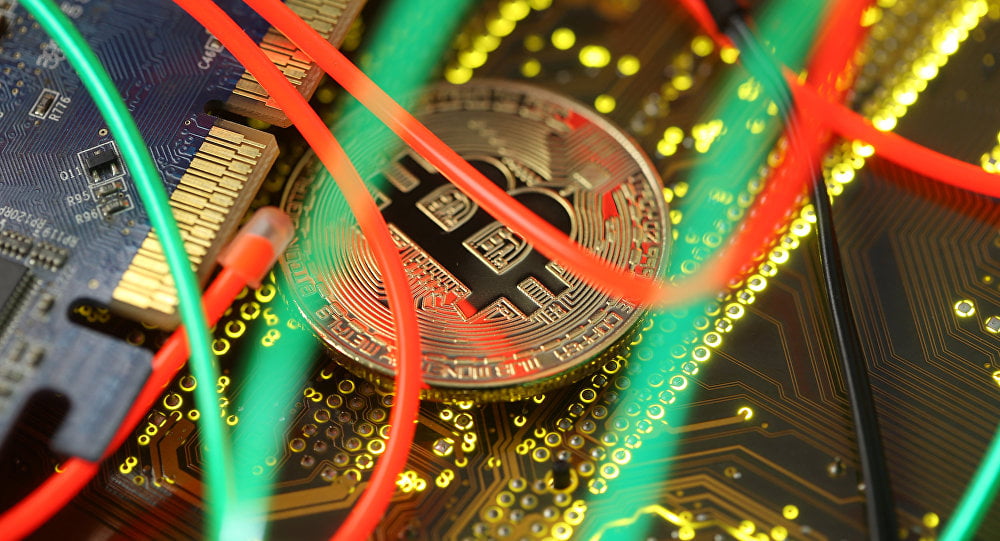 Trader Takes a Risk With Bitcoin, Becomes Cryptocurrency Billionaire
A mysterious investor who had recently purchased astonishing $400 million in bitcoin has just become a cryptocurrency billionaire.
Earlier this year, Bitcoin investors pressed the panic button when the cryptocurrency saw as much as 50 percent of the market lost amidst fears of growing regulations within the community.
Taking advantage of the collapse Bitcoin experienced over the first two months of 2018, the unnamed trader with the Bitcoin address 3Cbq7aT1tY8kMxWLbitaG7yT6bPbKChq64 purchased almost $400 million of the currency, apparently making a smart move, with the market now regaining momentum once again.

"Not sure who that big buyer was," founding partner of Tetras Capital Alex Sunnarborg told MarketWatch. "But many have bought this dip and have added since the rebound and additional regulatory clarity in the US and Asia".

Bill on "Cryptoruble" Introduced in Russia's Lower House of Parliament
The trader reportedly purchased about 41,000 bitcoins between February 9 and 12, increasing his balance from 55,000 coins to over 96,000. During that period Bitcoin's price was trading between about $8,600 and $9,000.
Cryptocurrencies nosedived at the beginning of 2018, weeks after bitcoin reached an all-time high of around $19,500. According to Fundstrat Global Advisors LLC's Tom Lee, Bitcoin may be well off its mid-December peak of $19,511, but it will be touching new highs again by July.