This Is How Cryptocurrencies & Blockchain Could Solve Asia's Financial Inclusion Issue 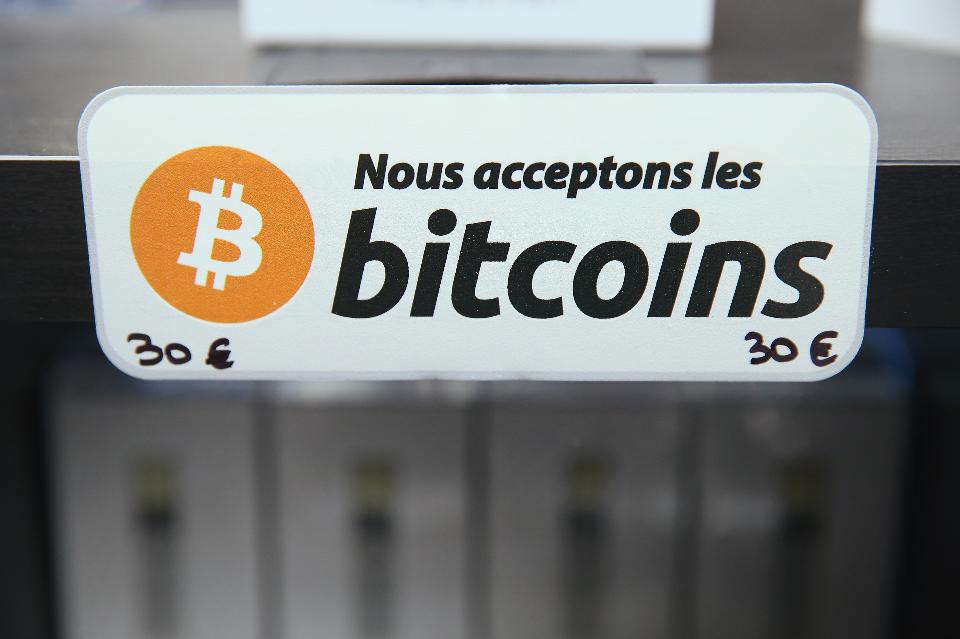 In 2016, staff members within the International Monetary Fund (IMF)

suggested that virtual currencies could promote financial inclusion. The IMF issued the standard cautions about how virtual currencies (VCs) might be used for money laundering, terrorism and other nefarious purposes. But it also wrote that, “VCs offer many potential benefits, including greater speed and efficiency in making payments and transfer–particularly across borders–and ultimately promoting financial inclusion.”

The “across borders” benefits have led to the launch of Bitcoin startups in places like the Philippines, where remittances from overseas Filipino workers (OFWs) contribute more than $26 billion to the economy. Such was the case with Coins, a mobile-first, blockchain-based platform that facilitates remittances, bill payments and mobile airtime top-ups. “I was initially looking for a way to solve the issue of expensive cross-border payments, which lead me to blockchain technologies and how they could be used to provide widespread financial access in general,” said Justin Leow, head of business operations for Coins.

Coins has signed up half a million users and partnered with retail outlets, banks, and other financial service institutions to create a distribution network of more than 22,000 cash disbursement and collection locations in the Philippines. In late 2016, the company raised $5 million in a Series A fundraising round. “Our mission is to make sure our customers are able to access the financial services that they need, and building our platform on top of the blockchain has been an important component of that effort,” Leow said via email. “As long as people will continue to need cheap remittances [and] money transfers and access to financial services, we see blockchain technology as a growing area that would be able to affect positive change.”

Leow said Coins has been able to lower remittance costs from 7-8% to about 2-3% for its customers, including those who use it for bill pay and remittances, as well as merchants and service providers who accept bitcoin. The company’s ultimate goal is “to increase financial inclusion by delivering financial services directly to people through their mobile phones.”

Experts see remittances as an area that could be ripe for VC disruption. The Philippines is not the only country with a high population of overseas workers whose families depend on their remittances. High transaction fees and slow or inconvenient transfer services create extreme hardships on people who can’t afford to spend hours claiming one payment, or who live far from banks or shops that manage remittance payments.

“The costs of these transactions

which can average as high as 12% in Sub-Saharan Africa — hit the poor the hardest. Technological advances like cryptocurrency and distributed ledgers may offer a solution,” Dr. Garrick Hileman, a cryptocurrency researcher at the Cambridge Centre for Alternative Finance, told Phys.org. "It would be surprising to me if in 30 years from now we aren't looking back and saying yes this was a watershed moment for financial inclusion, and that cryptocurrency and distributed ledgers played a significant role in opening up access to the financial system in developing economies."

A 2016 KPMG article indicated that more than 70 percent of the population in Southeast Asia is unbanked, leaving hundreds of millions at steep disadvantages for achieving financial security. Not having a bank account excludes people from a range of financial products, but fintech companies see mobile technology as a means of closing that gap. Startups like Coins, which use cryptocurrencies behind the scenes to offer fast, low-cost services to their customers, may be on the front lines of improving financial inclusion in Southeast Asia and the rest of the world. Thanks to growing mobile phone penetration, even low-income consumers can take advantage of their services.

“One of the important ways to increase financial inclusion is facilitating the transition from people being purely cash-based to be able to access and use [their] money online. In this regard, cryptocurrencies work very well as railways for seamless fund transfers and being able to pay for services,” Leow said. “The advantage that cryptocurrencies provide relative to other closed-loop systems is that anyone can be connected to the payment network very easily and services can be made available to anyone else on the network.” Remittances and mobile payments aren’t the only ways blockchain technology facilitates inclusion.

“I think payments will continue to be a key functionality for blockchain technologies with adoption continuing to increase as more businesses recognize its advantages,” Leow said. “At the same time, I think that there are also a lot of application-specific solutions using the blockchain for purposes such as digital identity management and smart contracts that are actively being explored that are causing us to rethink how many (typically expensive) business processes are being done.”

For instance, Acudeen, a Filipino fintech startup that helps small businesses by streamlining the invoicing process, uses blockchain technology to ensure that its clients’ contracts are secure. If cryptocurrency does become mainstream, it will likely do so quietly, at least as far as the average consumer is concerned. Luis Buenaventura,  chief technology officer of Bloom Solutions and author of Reinventing Remittances With Bitcoin, told me for a previous article that Bitcoin is “probably best off as a backend technology." Similar to the protocols behind email systems, blockchain technology may drive common services, but users won’t ever interact with it.

Leow shared a sentiment similar to Buenaventura’s. “The challenge from a financial inclusion standpoint is how to facilitate access to these technologies in such a way that easily transitions people from using purely cash,” he said. “We should remember that at the end of the day, people want to get things done and generally care less about the actual implementation of how that happens.”