These Investors Bought the Firm Behind Bitcoin’s Self-Proclaimed Inventor 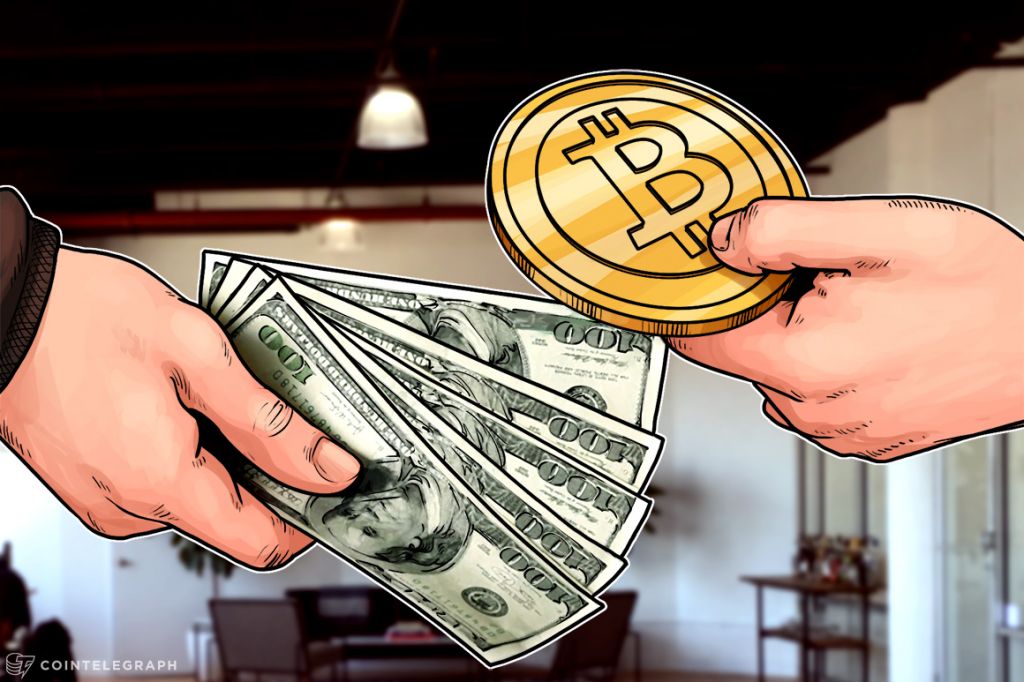 A company built around the research of Craig Wright,

who has claimed to have invented the bitcoin cryptocurrency, has been sold to a private equity firm in a deal the company says is the biggest to date involving bitcoin's underlying blockchain technology. The deal swings the spotlight once again on to Wright, a 46-year-old computer scientist who is the cryptocurrency's most controversial figure. He hopes to remain central to the technology's future, telling Reuters the goal is to build bitcoin into a global "system with no ruler, no king."

"We will scale and grow bitcoin to become what it was envisioned to be," he said. "All I do is to help grow the use of bitcoin, and I want to see it in daily use by at least a billion people on-chain. We have the funds, the people and the technology to do this." According to a news release on Thursday, Malta-based High Tech Private Equity Fund SICAV bought nChain Holdings, "the world leader in blockchain-centric research and development." It put no value on the deal and did not mention Wright. Reuters previously identified nChain, formerly known as EITC Holdings, as Wright's vehicle for filing hundreds of bitcoin and blockchain-related patents.

U.K. records confirm that the target company—under both its EITC and nChain names—already filed more than 80 bitcoin and blockchain-related patents. A person close to the deal said $300 million had been invested in nChain, but it was not clear over what period of time. The Maltese fund did not respond to emails asking for comment.

Reuters reported last year that EITC planned to file hundreds of patents related to the blockchain, the distributed ledger technology that underpins cryptocurrencies like bitcoin. The financial industry and others are exploring its potential. The fund is managed by Liechtenstein-based Accuro Fund Solutions, part of Zurich-based Accuro Group. Accuro did not respond to an emailed request for comment.

Wright remains a divisive figure in the bitcoin world. After failing to convince many in the bitcoin community that he was Satoshi Nakamoto, the pseudonymous founder of bitcoin, Wright retreated from view last year. Reuters reported last month that Wright was working with Calvin Ayre, a Canadian online gambling tycoon, to build a patent portfolio, though its purpose was not clear. Ayre was not immediately available for comment.

nChain said in an emailed response to questions from Reuters that neither Ayre nor Wright had a stake in it before or after the sale. It said the company previously acquired Wright's assets and intellectual property, and he now held the post of chief scientist. Although it was not possible to confirm Wright's identity as Nakamoto, a Reuters investigation found he was deeply involved in the early development of bitcoin and had told Australian tax officials he possessed more than 1 million bitcoin—worth $1.2 billion at the current exchange rate.

Patent lawyers have noted that open-source technologies like bitcoin are not easy to patent, and even if patents are approved, they are not always easy to defend. Thursday's announcement is the first time nChain has publicly acknowledged it is filing patents. Without confirming how many bitcoins he owns, Wright told Reuters he would never "dump bitcoin." "I will sell when I do this for goods on a daily basis, or I will go down with it. Past the basics of my family's well-being, all I have is dedicated to building the systems and institutions needed to make bitcoin successful globally," he said.

The news release also shed light on what Wright and nChain might do with its patents. nChain this year "intends to make some of its intellectual property assets available to the blockchain community through open-source software and royalty-free licensing." It invited interested parties to register via email. nChain's patent filings, seen by Reuters, range from the storage of medical documents to Wi-Fi security. Investors have spent more than $1.5 billion on blockchain and bitcoin start-ups over the past four years, according to CB Insights, an Internet research company.

The company said it was also working on software tools and applications to support the growth of blockchain. These include a software to develop applications on the bitcoin blockchain, solutions for bitcoin blockchain scalability, inventions to improve security, on-chain scripting for smart contracts, and a decentralized trading platform that uses autonomous agents. The company also called for a neutral standards body to be set up to coordinate bitcoin's development.