The Benefits And Best Practices Of Branding Your Own Cryptocurrency

In 2015, "Minecraft," one of the most popular online games now owned by Microsoft, announced that PlayMC, one of their servers, would be introducing their own cryptocurrency in order to teach children about the digital currency. It’s a pretty smart move since it sets up the potential future for the mass adoption of this new type of currency. 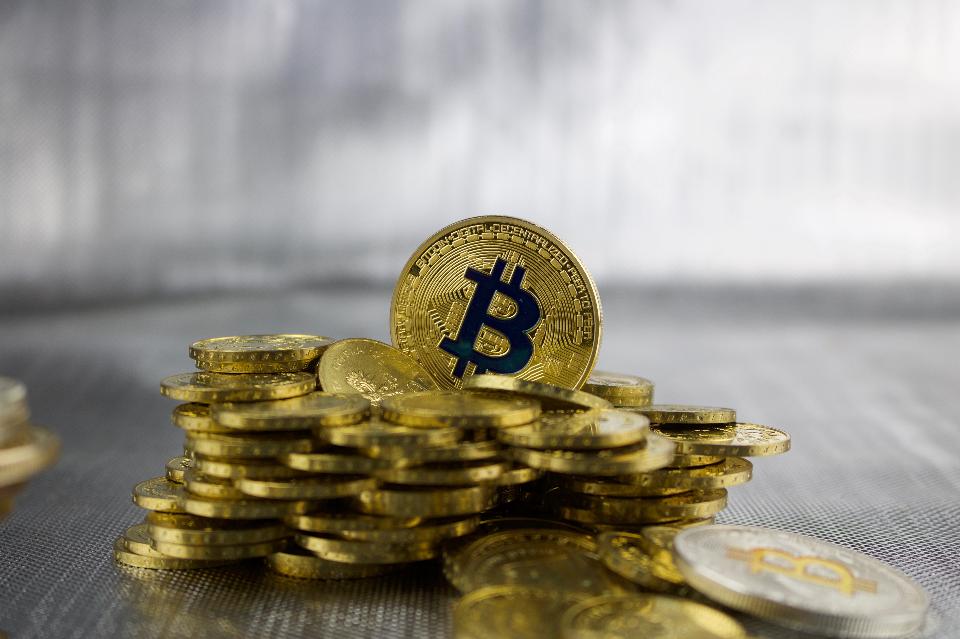 Although the game already has in-game currencies that mimic cryptocurrency,

this is the first of its kind where the players can take their money from the game and then use it in the real world for other things. There still will be the need for these players to convert their money through a bitcoin exchange, which must verify identity and approve transactions, but this is the first of its kind to be available to those under 18.

Other companies have also branded their own cryptocurrency as a move to set themselves apart from the competition, also believing in the ability of the digital currency to change transactions forever. To date, these branded digital currencies have yet to really catch on, but there is a lot to be said for this strategy, seeing that major companies like Microsoft and those behind "Minecraft" are aggressively working toward greater acceptance. Since it is too late to be the first mover in creating your own cryptocurrency, you can still jump on this opportunity as a business owner by creating a niche digital currency that offers features that are attractive to your audience or that illustrates the benefits of using it.

Benefits And Best Practice Of Becoming Your Own Digital Currency

While some refer to it as vanity money creation, it’s an idea that has marketing value — plus, it offers a way to reach an audience that may be looking for a new way to pay for goods or services. You’ll be able to offer significant benefits, including helping users avoid the risk of fraud, enjoying complete anonymity to purchase what they want and not having to worry their currency will be taken away by any government institution.

It’s also something that sets you apart from your competition and intrigues your target audience, which may be slowly catching on to the idea of digital currency. For example, as a CTO for an online payments platform, the development of our own digital currency can be of benefit to our small business customer base and set us apart from other payment processors. Plus, we’ll have control over the payment process because we will have built the actual currency in use and know everything about it rather than relying on any third-party provider.

However, before you jump right in, there is a certain skill level that is necessary to create your own cryptocurrency brand. You’ll definitely need some technical expertise on your team in the form of a developer that has some working knowledge of how digital currency works and the blockchain technology behind it. Although the code is open source with cryptocurrency, it’s not as simple as writing a few lines of code. More thought and technical know-how are needed to develop your best practices approach to branding a digital currency.

Here are some recommendations:

With more stability coming to the overall cryptocurrency environment and larger brands coming on board with offering and accepting digital currency as part of the global transaction environment, the option of branding your own digital coin is an exciting opportunity to stand out and serve your target audience with new options that help them become a part of this digital age.