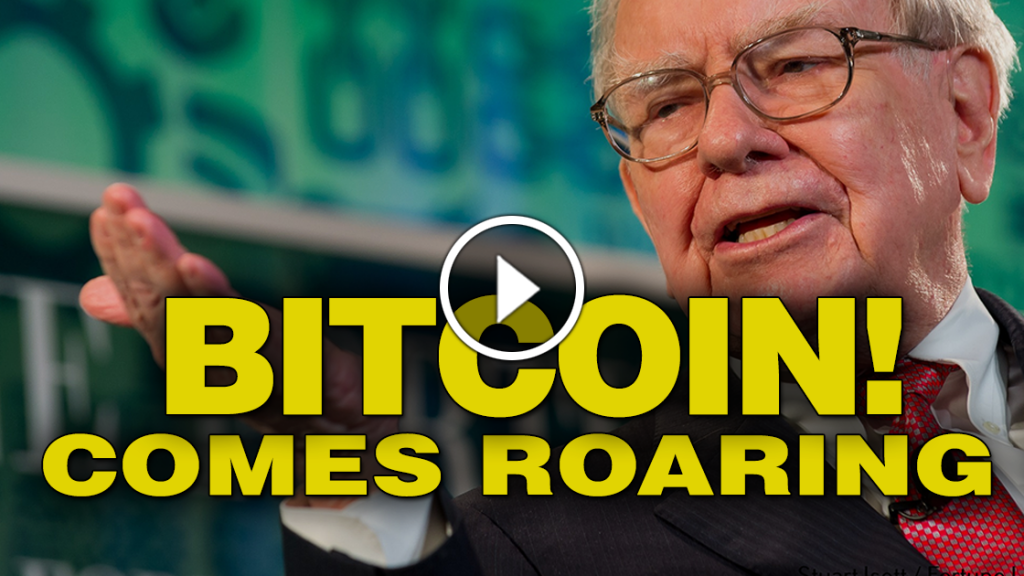 Bitcoin is roaring back

Bitcoin is higher for a second straight day on Tuesday, trading up 5% at $1,093 a coin as of 10:33 a.m. ET. The tw0-day win streak has tacked on about 13%, rebounding from a slump over the weekend that followed a Wall Street Journal report that the cryptocurrency's developers were threatening to set up a "hard fork," or alternative marketplace for bitcoin.

The new platform would be incompatible with the current platform, thus creating a split and two versions of the currency. That news sent bitcoin crashing 20% over the weekend to about $950 a coin, its weakest since January.

2017 has been a volatile year for the cryptocurrency.

It gained 20% in the first week of the year after soaring 120% in 2016 to become the top-performing currency for the second year in a row.

Bitcoin then crashed 35% on news that China was going to consider clamping down on trading.

But it managed to rip higher by more than 50% even in the face of several pieces of bad news.

Still, bitcoin put in a record high of $1,327 a coin on March 10 as traders piled in ahead of the US Securities and Exchange Commission's ruling on the Winklevoss twins' bitcoin exchange-traded fund. The SEC denied the ETF, sending the price crashing by 16%. Bitcoin, however, managed to quickly recover those losses.

Two more SEC rulings are on the way, the next being March 30. Neither one is expected to pass.