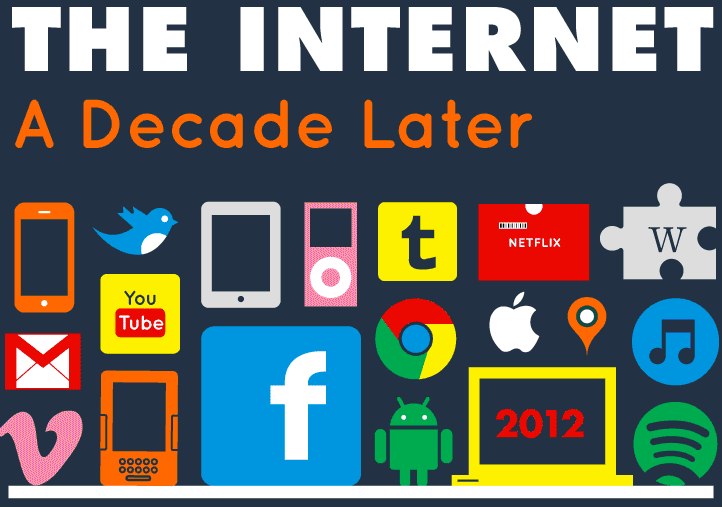 I am at present in the middle of break in my Internet Marketing, the first in some 15 years and plan to return later in the year. I have been keeping a watching brief on the development of MarketHive which has been under way for more than two years.

I am impressed with the progress and the attention to detail in the design which makes it easy to use and understand. Tom Prendergast and his small team are creating a system which will become the envy of the world. Many are asking when the system will be launched, well it is available now but there are still parts of the system which need refining due to the ever changing nature of marketing on the Internet.

One area I am happy with is the intuitive way the system has been designed and seamlessly integrates together to the benefit of users. This became apparent to me when I attended a couple of workshops last week about adding a third party plug-in to WordPress in order to post to social media sites. A number of users had difficulty understanding, the instructions for setting up the plug in due to the poor non user friendly design. Needless to say the essential workshop provided by Tom worked through most of the problem area.

One thing I have learnt is that if you stop using the Internet, when you return, its not the same, companies make so called improvement, one of my hosting companies changed it C-panel set up and I keep getting stymied when trying to update information, and they this progress.

Your Invitation To Take a look At Market Hive