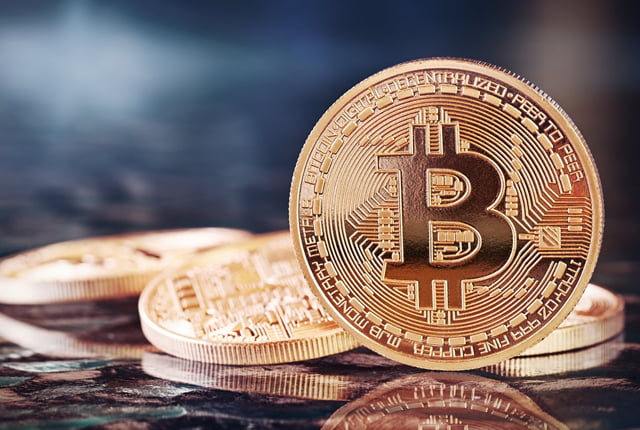 Bitcoin and cryptocurrency on the rise in South Africa

Since the meteoric rise of Bitcoin, cryptocurrency has become increasingly popular across the world.

While Bitcoin is the largest and most widely-used cryptocurrency on the market, there are other currencies experiencing steady growth — such as Ethereum and Dash.

These cryptocurrencies also use a blockchain, or distributed ledger system, but feature different mining techniques and additional features.

Mining is the process of earning cryptocurrency based on the work done to confirm transactions and add them to the blockchain.

The earning efficiency of this process is generally based on hardware processing power, and mining different currencies can require different hardware.

While mining Bitcoin in South Africa generally requires a large investment, mining alternative cryptocurrencies can be a cheaper option for enthusiasts.

“The popularity of cryptocurrencies has increased tremendously in South Africa, and with the weakening rand it’s a great investment option — giving returns of between 6-15% per month,” said Serfontein.

Serfontein said Bitcoin mining rigs remain the most popular choice among South Africans, despite the rise of alternative cryptocurrencies such as Ethereum.

“Ethereum mining hardware is becoming more and more popular as the price gains value, but Bitcoin remains the most popular cryptocurrency among miners,” he said.

“We deliver two Bitcoin miners for every other miner we sell.”

Dash follows closely behind Ethereum in terms of popularity and is gaining rapidly on its competitors.

Mining alternative cryptocurrencies can be more viable than Bitcoin mining for beginners, and Serfontein recommends they purchase a GPU-based mining rig which allows them to mine a number of different coins.

“We recommend the Thorium 2480 rig for beginners, as it is cheap and can mine Zcash, Ethereum, Monero, and various other coins,” said Serfontein.

“You can choose to either mine the coin directly and keep it, or have our pre-loaded software convert the coin to Bitcoin.”