Want to Be More Influential? Improve Your Social Skills. 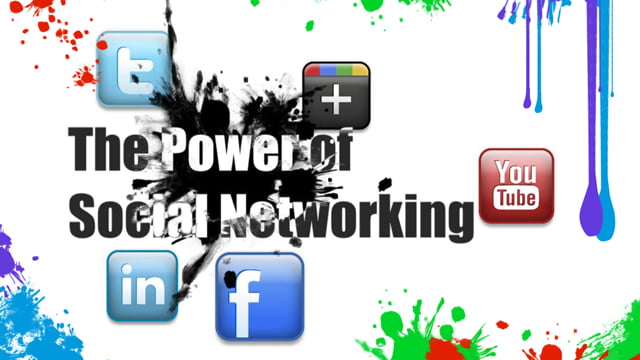 Improving your Social skills is no longer a choice! It is a must if you want to be in marketing. Dale Carnegie got it right when he said that to win more friends and influence more people you need to improve your interpersonal skills.  Twenty years of research on power and influence shows that people with superior social skills are substantially more influential than people with average social skills.  These findings make sense when you realize that influence is not something you have; it’s something other people give you.  In other words, you can’t be influential with people unless they allow you to be influential with them.  So influence is in large part a function of your relationship with other people, and the rule of thumb on influence is that you are likely to be more successful if the people you want to influence know you, like you, respect you, and trust you. 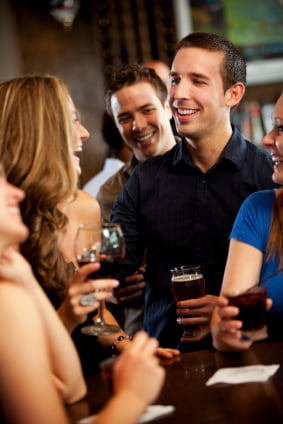 It is significantly easier to influence people you know than people you don’t.  So go out of your way to make yourself known.  If you’re in an organization, this means increasing your visibility throughout the organization.  Introduce yourself to people.  As you get to know them, let them know who you are.  My research shows that people are who highly skilled at being friendly and sociable with strangers and building close relationships are more than twice as influential as people who are less skilled at sociability and relationship building.  People around the world instinctively understand this, which is why socializing is one of the most frequently used influence techniques globally.  If you aren’t naturally good at socializing, then this is a key skill to build.  Extraverts are often naturally good at socializing, but being an introvert is not necessarily a liability.  You may just have to try harder to do something that does not come naturally to you.

Sometimes, you know the person you want to influence but aren’t as influential as you’d like with him or her because of bad chemistry. Many years ago when I was younger and single a friend introduced me to a young woman, and she and I dated for a while.  She was a nice, attractive person, and we tried to be a couple but it just didn’t work.  Somehow, we got on each other’s nerves and whatever either of us said or did was somehow wrong.  There was no chemistry between us, and it wasn’t her fault or mine.  We just weren’t a good match for each other.  So it goes.  In my three decades in business I’ve had similar situations with some colleagues and clients.  Despite everyone’s good intentions, the plain fact is that there’s something about the other person each of you just doesn’t like. 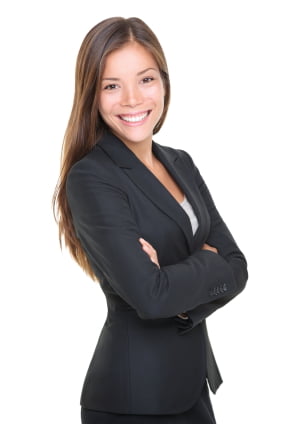 I wrote in The Elements of Power(Amacom Books, 2011) that attraction can be a significant source of power, and it’s based partly on the psychological principle of liking.  We are more inclined to say yes to people we like than to people we don’t, which is why friends are more likely to do favors for each other than they are for people they don’t know.  So to be more influential, do what you can to be more likeable to the people you want to influence.  Of course, we each have whatever physical gifts (or challenges) we were born with, but you should do the best you can with what you have.  Good grooming, posture, dress, and manners go a long way toward making you more attractive to others.  In business, as well as many other walks of life, these things matter.  The same is true with interpersonal behaviors that people like:friendliness, generosity, warmth, caring, and acceptance.  When we act with these qualities, people are more inclined to like us.  Conversely, if we are pushy, arrogant, boastful, self-centered, rude, disrespectful, or otherwise annoying, people will be inclined to dislike us.  Personality is a key component of likeability.

Being Respected and Trusted

Trust and respect are largely about character, credibility, and confidence.  You build character through courage, integrity, reliability, and similar character traits; you build credibility through your knowledge, access to information, role, and reputation (of which work ethic, results, and contributions are a significant factor); and you build confidence by behaving self-confidently, achieving consistently superior results, making good decisions, and exercising sound judgment.  If you are a member of a business or professional organization, people will also trust and respect you more if you are actively involved, engaged, and comitted to the enterprise.  To become highly influential, it helps to be well-liked, well-regarded, and indispensable. 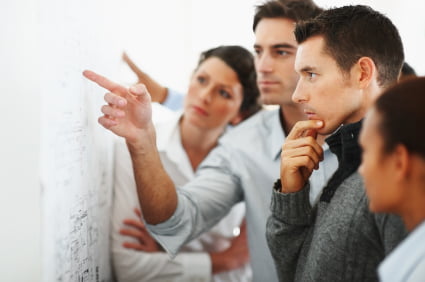 Fortunately, none of us is born with a fixed amount of power and influence.  No matter who you are, you can become more powerful and more influential, and one of the keys is improving your interpersonal and social skills.  For more tips on how to do this, see Elements of Influence:  The Art of Getting Others to Follow Your Lead(Amacom Books, 2011) or my earlier book, What People Want (Davies-Black, 2006).  Also see Dale Carnegie’s classic, How to Win Friends and Influence People, which he first published in 1936 but is still relevant today.

Parts of this article are excerpted from Terry R. Bacon, Elements of Influence:  The Art of Getting Others to Follow Your Lead (NY:  AMACOM Books, 2011).