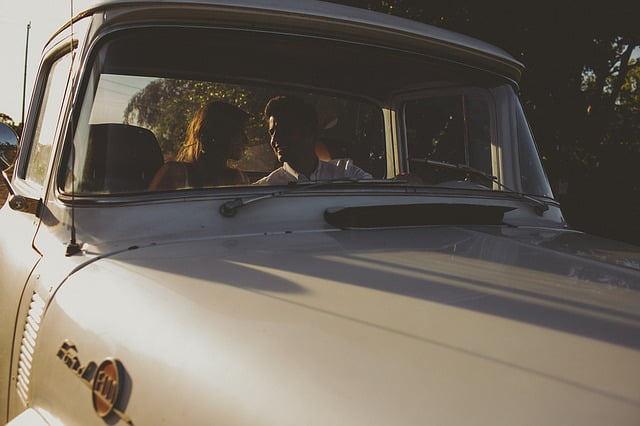 A woman is made in God’s image and her body is meant for His glory.

Written by Hope on 06/12/2016
Series: Weekly Devotional
Tags: Sex, Sexual Assault, Sexual Harassment, Temptation, Self Control
Tell the young men to have self-control in everything.

Titus 2:6
A woman is made in God’s image. Her body is meant to bring Him glory, not to become a source of ungodly lust.

God is working His unique plan in her life. Your life as a Christian man should exhibit the “self-controlled” fruit of the Spirit (Galatians 5:23), not the immoral ways of the flesh (Galatians 5:19). Even if you see her walking alone, even if she is wearing something provocative, even if she is sexually forward with you, resist temptations to be immoral in thought or deed. God has promised that He “will show you how to escape from your temptations” (I Corinthians 10:13). And He asks that you “offer your bodies to him as a living sacrifice, pure and pleasing” (Romans 12:1).

God Commands Self-Control
In some societies, women are not permitted to leave their homes without a male relative. In others, women are blamed after being attacked by men, sometimes for wearing clothing that is ‘too provocative,’ or not trusted when they come forward with a story of sexual assault.

God’s Word says this is wrong! It is shameful for a man to brag about attacking or harassing women, and it is shameful to a community when such men go without facing consequences. Instead, God instructs His people repeatedly to behave with “self-control” (I Corinthians 7, I Timothy 3:2). Nowhere is it more difficult to have self-control than in the face of sexual temptation.

When Faced With Temptation To Torment
If you have the opportunity to take advantage of someone sexually, DON’T! Here are some ideas for avoiding temptation to commit sexual assault:

It is natural to recognise human beauty in a woman, and you can praise God for His work, without comment to the woman or to other men. Be truthful with yourself; if you feel lustful, acknowledge that sin before God and repent.
If you are often overcome with lust, discuss this with your pastor or another male friend who can help you move your focus to God.
When a woman is in public alone and it is appropriate to speak with her, limit yourself to a polite greeting. If you feel tempted to harass or sexually assault her, let God guide you to turn your attention elsewhere! If other men torment her, you can defend her, as appropriate; remember, “God’s Spirit doesn’t make cowards out of us. The Spirit gives us power, love, and self-control” (II Timothy 1:7), and “if you don’t do what you know is right, you have sinned” (James 4:17).
Simply put, treat every woman as respectfully you’d want a sister treated. Think of her as beloved by God: He has invested His image in her. His Son died for her sins, just as He did for yours. Your good behaviour will help “your light shine, so that others will see the good that you do and will praise your Father in heaven” (Matthew 5:16).
Maybe you know someone who has experienced sexual assault? Maybe you have been the victim yourself? It happens more often in some cultures than others. Be aware of the need to show grace to those who have been harmed and correction for those attitudes which allow abuse to continue.

Pray this week:
That God will embolden you to turn away from sexual temptation and to treat others respectfully.