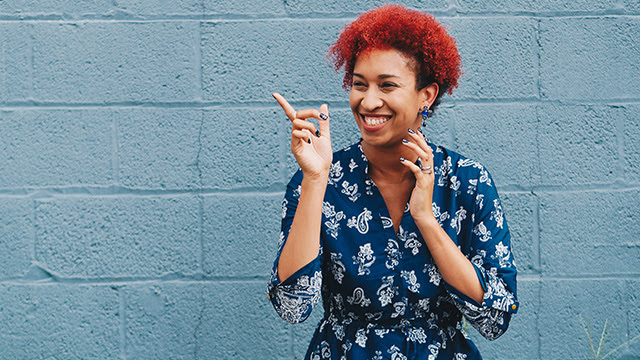 Jesus promises to meet your needs

Seek first the kingdom of God and His righteousness, and all these things will be added to you.

Do you trust God to meet your needs and direct your life His way, or demand them your way?

Today, let’s talk about a Bible character named Elizabeth as an example of how God meets our needs.

Luke 1:5 – In the days of Herod, king of Judea, there was a priest named Zechariah, of the division of Abijah. And he had a wife from the daughters of Aaron, and her name was Elizabeth.

Luke 1:7 – But they had no child, because Elizabeth was barren, and both were advanced in years.

Elizabeth had a need which had consequences for her marriage as well as for her connection with other people around her — she could not have children. She had probably given up on this dream since she was now old enough that having a child was no longer possible. Yet, her deep need remained in her heart. While the Bible does not tell us this, I am sure she wept with her husband many times over this lack in their family.

When you have a need, what do you do about it? What do you think would happen if you would ask and trust Jesus to know and solve your need His way?

Luke 1:13 – But the angel said to him, “Do not be afraid, Zechariah, for your prayer has been heard, and your wife Elizabeth will bear you a son, and you shall call his name John.

Luke 1:24 – After these days his wife Elizabeth conceived, and for five months she kept herself hidden…

When her husband returned home from his time of serving in the temple, Elizabeth must have been afraid because of the change in him — he could not speak. But he must have written God’s promise to him and her, because we know she knew all about what the angel had said to him.

Then it happened — she was pregnant! She was going to have a baby even when it was impossible because of her age. Did she hide herself because she did not want to be the subject of gossip in her town? How do you hide what Jesus is doing in your life?

Luke 1:36 – And behold, your relative Elizabeth in her old age has also conceived a son, and this is the sixth month with her who was called barren.

Luke 1:39-41 – In those days Mary arose and went with haste into the hill country, to a town in Judah, and she entered the house of Zechariah and greeted Elizabeth. And when Elizabeth heard the greeting of Mary, the baby leaped in her womb. And Elizabeth was filled with the Holy Spirit,

When Mary, a young woman who was also pregnant by a miracle, came to visit Elizabeth, however, Elizabeth began to rejoice in the miracle God had given her. But an interesting thing to see here is that Elizabeth was not jealous of Mary! Elizabeth did not want the honor Mary had received, she just remained glad of her own miracle.

When something good happens to you, and then you see something better happen to someone else, how do you respond to either God or the other person?

Luke 1:57 – Now the time came for Elizabeth to give birth, and she bore a son.

Luke 1:58-62 – And her neighbors and relatives heard that the Lord had shown great mercy to her, and they rejoiced with her. And on the eighth day they came to circumcise the child. And they would have called him Zechariah after his father, but [Elizabeth] answered, “No; he shall be called John.” And they said to her, “None of your relatives is called by this name.”

Elizabeth followed God’s plan for her child even though everyone around her urged her to do what tradition expected. Naming the child should have followed their rules, but God had said they should follow His plan instead.

Lord Jesus, help me to be faithful to Your will for my life, no matter how impossible it seems, or how much others urge me to follow a different path.

When God asks you to do something that does not follow the traditions or plans others around you expect, how do you choose?