The first time I saw the movie and heard the quote was back in early 1988. I had just saw the movie on video and the quote stayed with me. I turned legal drinking age (21) that year and a friend urged me to go to Southern California with him. I never flew before but jumped on the chance to go.

When I got there one of the first things I did was run to the Pacific Ocean. A big wave knocked me down and that moment I totally fell in love with life. It was such a weird moment as I thought about the quote. No one with the exception of my childhood friend knew anything about me. They didn’t know my successes and they didn’t know my failures. No one knew that Alan Zibluk never kissed a woman until college. I was embarrassed by that in High School and even college, I am not now later in life.

Our trip started in Long Beach, went to Hermosa Beach and concluded in Venice Beach. I ended up loving Venice Beach.

When I came back to Connecticut that summer I wanted to move out there after college. I told everyone this and no one liked what I was saying. Different people said to me “you can’t leave your family.” Catholic guilt set in and I never did it.

My relationship ended December 1999 and in 2002 work brought me back to Southern California area. It was a hoot to go back to Venice Beach 8 years later after my last visit. Same time I felt a little old doing the things I did back in the early 90’s. I wasn’t in my 20’s anymore.

Ten years later in 2012 work brought me out again. I was working a work convention just like I did in 2002. I had to work my tail off. My work hours were 9:00 am to 11:30 pm. There were so many details to be taken care of. At the end of the work convention I was exhausted. I was finished Friday August 10, 2012. I took the Super Shuttle from the Anaheim Hilton to LAX. At LAX I took a cab back to Venice Beach. I left my luggage at the Venice Beach Suites & Hotel and immediately proceeded to the beach. Below is what I saw…. 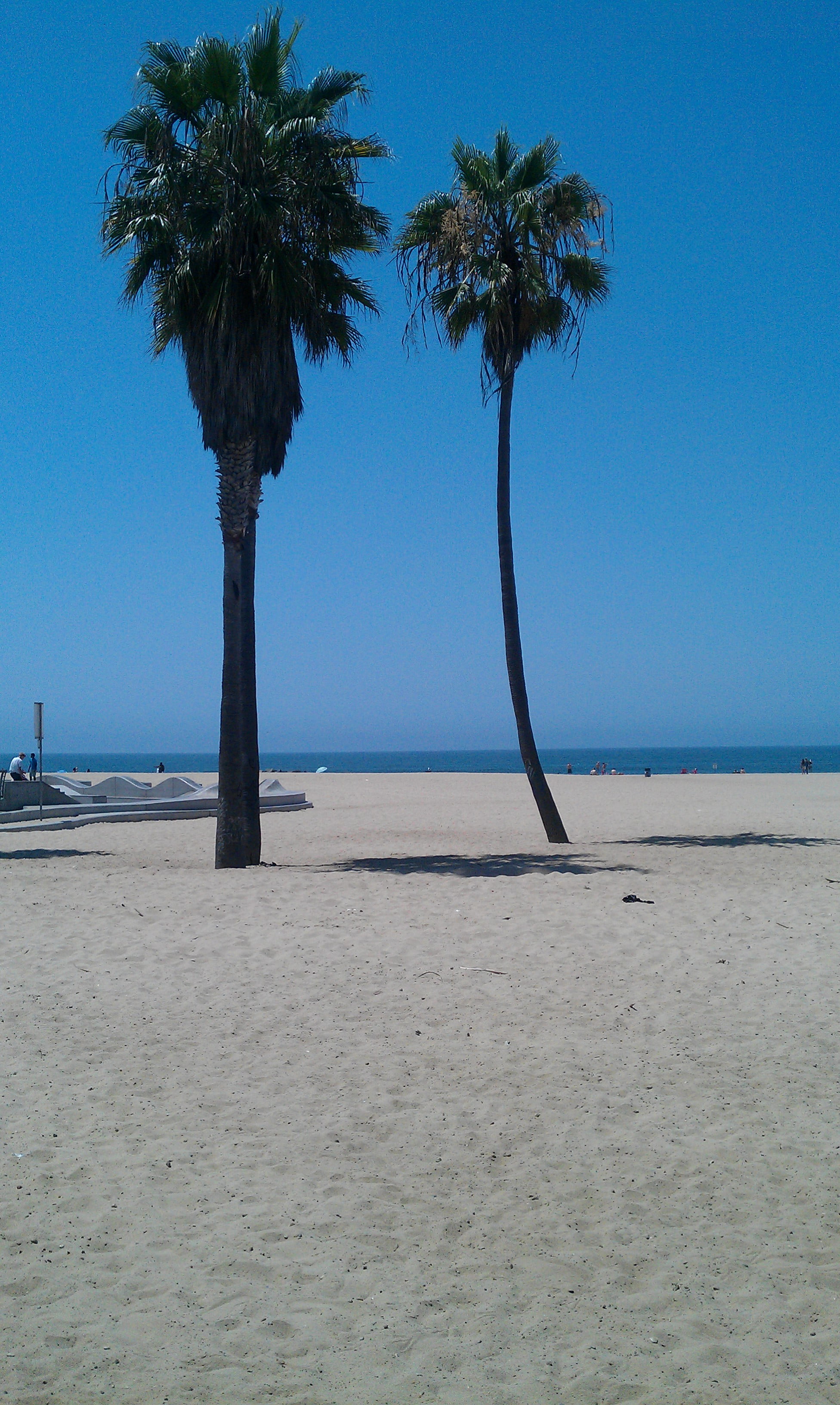 I admit I fell in love with life again. I took the picture and then proceeded to the Sidewalk Cafe for a Guinness and a shot of Jägermeister. Later that day I would watch the sunset. Another picture below. 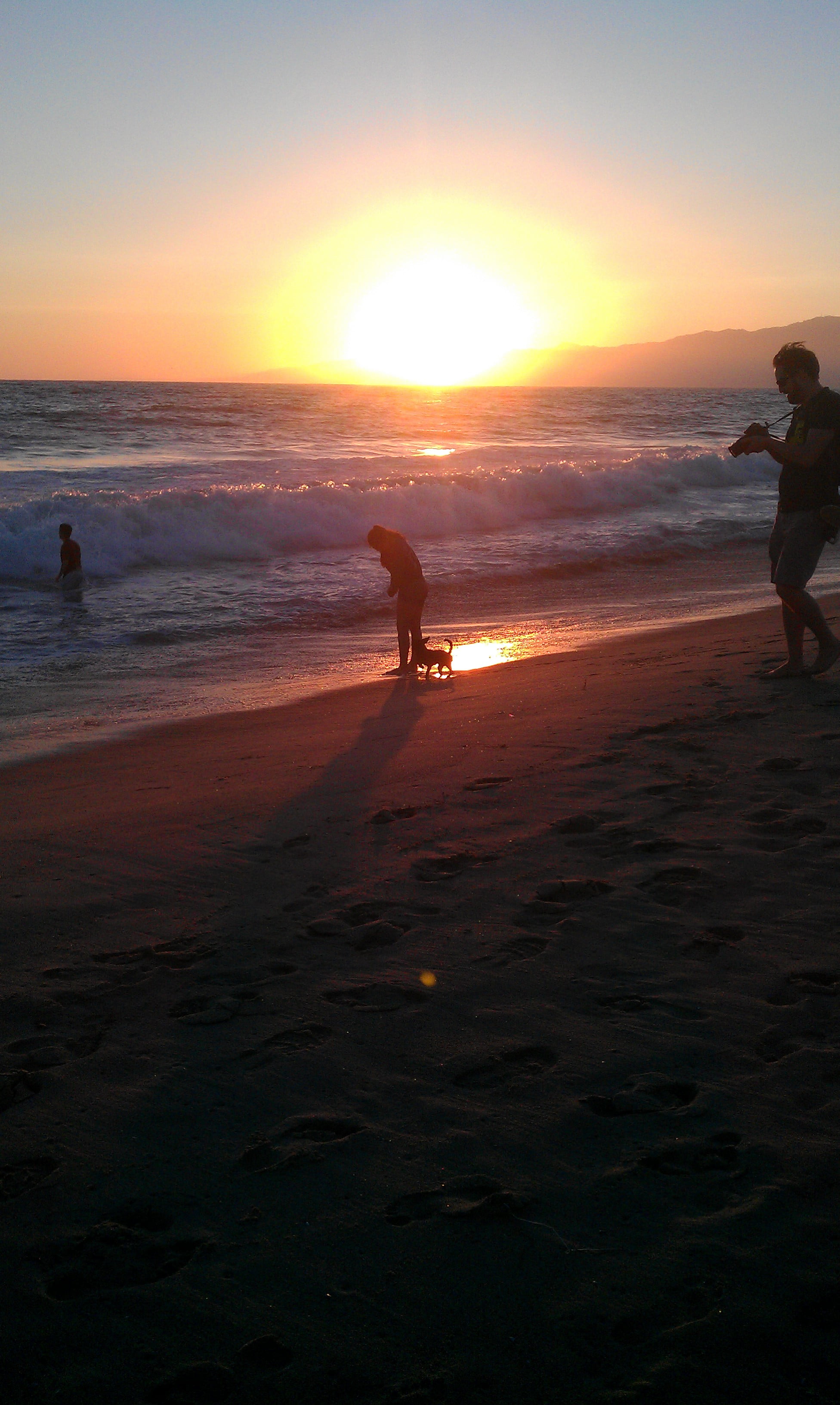 “We all wear masks. Everyone, every day. Sometimes we wear them so much, we forget who we really are. And sometimes, someone comes along and shows us who we really want to be. Who we should be.” This quote I got from the action-thriller TV series Nikita starring Maggie Q. I This is another quote that stands out.

I was at peace with myself during this visit. This is who I should be. I thought about the mask I wear everyday. I thought about always pleasing others and finally getting the opportunity to please myself. I have come to the conclusion I am an introvert. I do like being alone and not having to explain myself.

As I left the Venice Beach Suites & Hotel I saw the sign below. I think it pretty much sums up everything. I am so glad I had the opportunity to visit. I won’t go as long to visit Venice Beach again. 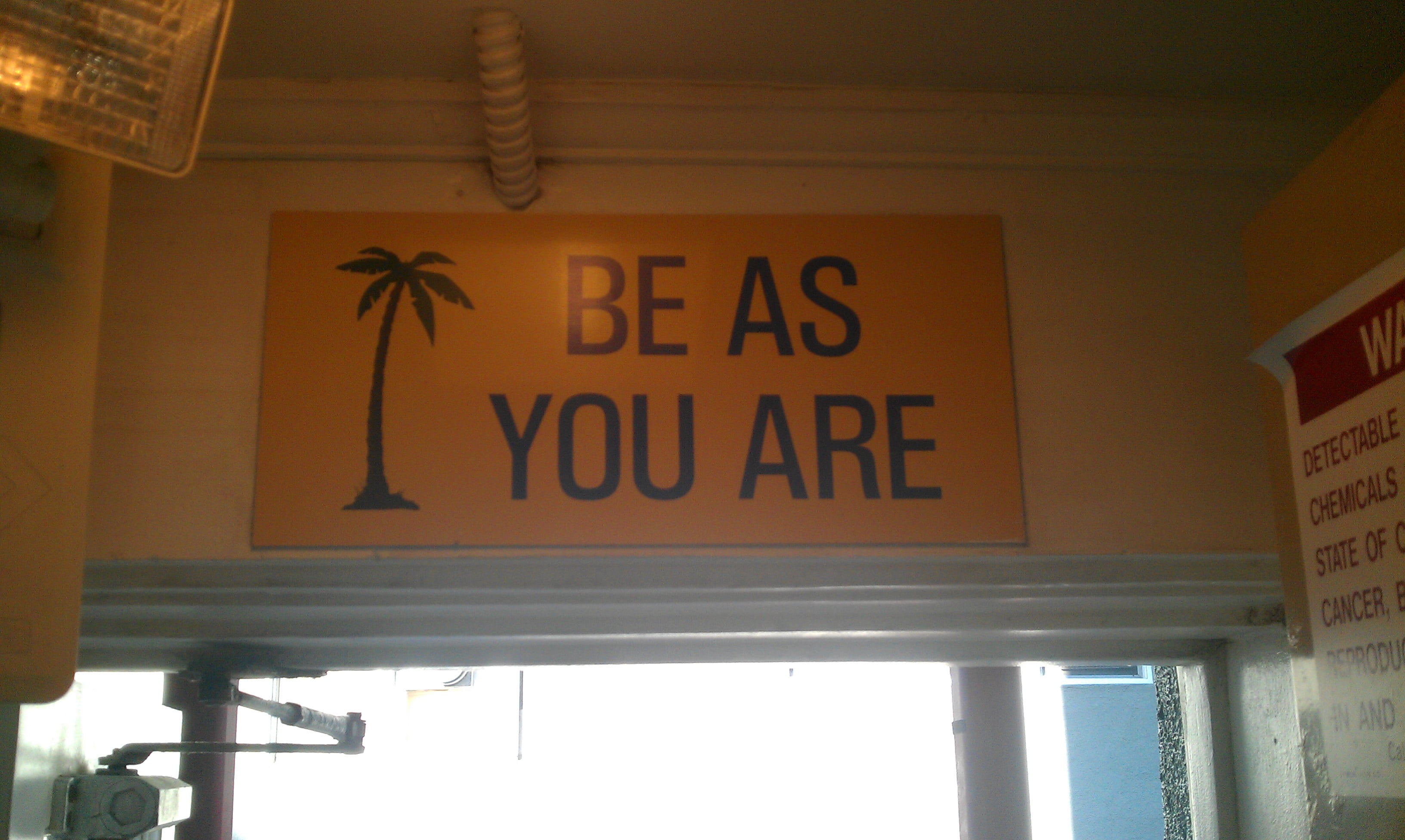 I know I rambled. I just wanted to show off some of my vacation pictures.