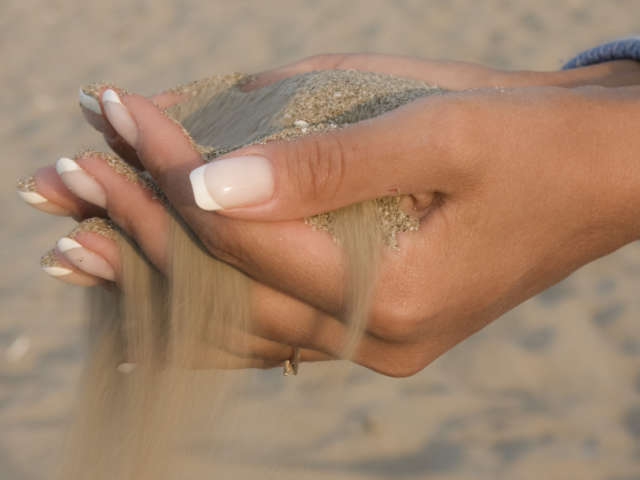 What if I'm more afraid to displease important people than God?

Written by GodLife on 13/09/2016
Series: Weekly Devotional
Tags: Idolatry, Influence, Relationships, Submission
So now run away to your place. I said I would give you much honor, but the Lord has kept you from honor.

Numbers 24:11
A story in the Bible's book of Numbers shows how dangerous the desire to “please men” can be (Colossians 3:22). This story is mentioned a lot in the Bible. Each mention comes with a warning.

God wants us to take note: what can this story teach us about ourselves?

1. It is Dangerous To Look For God’s Permission And Not His Approval
Fearing Israel, King Balak sent for the prophet Balaam. God told Balaam not to go. King Balak persisted, so Balaam asked God again.

God seemed persuaded: he gave Balaam permission to go. On his journey, the donkey he was riding was blocked by an angel with a drawn sword. The donkey refused to keep going, angering Balaam so much that he beat the animal. Before he could kill her, God allowed the donkey to speak, warning him of the danger. God then opened Balaam’s eyes to see the angel standing ready to kill him!

Just as the donkey’s actions went against Balaam’s plan for her, Balaam himself had nearly been killed for resisting God. But Balaam presses again, and finds the permission, (not the approval), of God.

2. There is Danger in Getting Around God’s Purposes
Accompanying the messengers back to Midian, Balaam at first blesses Israel instead of cursing them. God had warned him to do only as he was told. (Numbers 22:20) Balak is furious. Later we’re told (Numbers 31:16) that Balaam taught the Midianite women to seduce the Israelite men into idolatry. (Numbers 25:1-3) Terrified by Balak, Balaam cunningly thought of a way to curse the Israelites without speaking the curse himself, still a violation of God's instructions.

3. The Outcome of the Fear of Man
Balaam’s conduct shows perversion in a believer's walk:

The “way of Balaam” (2 Peter 2:15) — “against” God. (Numbers 22:32) If it was to his advantage, Balaam didn’t fear taking God's mercy for granted. In his heart, he said, “God has said ‘no’ to this–maybe there's a way I can do it anyway.”
The “error of Balaam” (Jude 11) — failing to learn the lesson of the encounter. Balaam was physically stopped and even threatened.
The “doctrine of Balaam” (Revelation 2:14) — passing this attitude along. Balaam was willing to try to spoil the purpose of God.

Presumption leads to the error of trying to get around God’s will. This means we manipulate, teach or become a bad example, leading others down the same corrupt path. Balaam may have said the Lord was his God. But he had idolatry in his life all along: respect of human favor over God’s. How much will God allow if we presume upon His grace? Balaam’s idolatry led him to serve God’s enemies, curse himself (Numbers 23:9) and demonstrate God’s denial of his prayers (Numbers 23:10) in the manner of his death. (Numbers 31:8)

Pray this week:
Father, I surrender myself to you again. I want your way to prevail in my life. Protect me from presumptuous sin.

How can you know God’s good, pleasing and perfect will for your life?