Bitcoin slumps as traders' fears of a "hard fork" 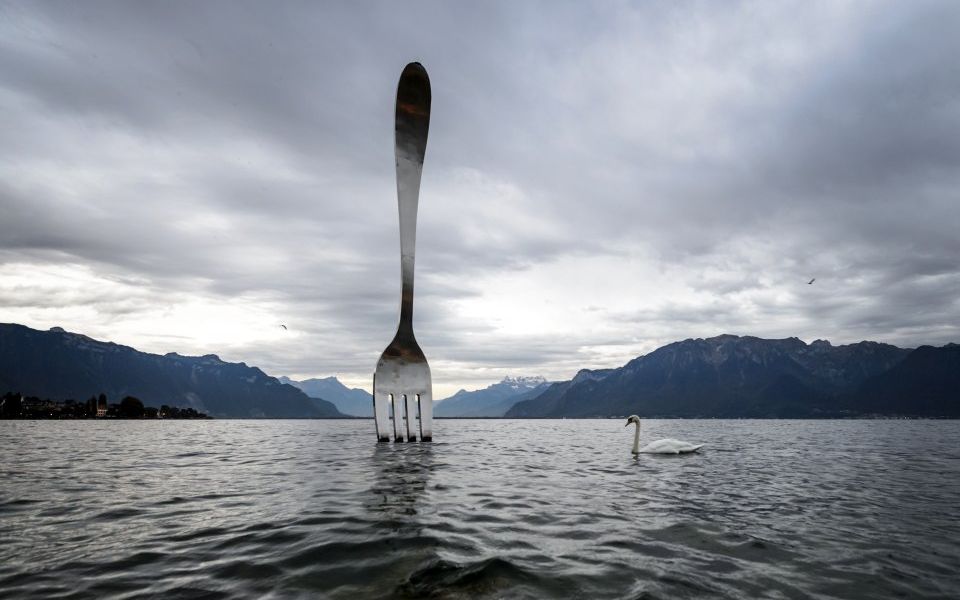 Just this month the currency swelled to an intraday high of more than $1,350, but it's come crashing back down as a dispute over the underlying technology threatens to break it into two separate currencies: bitcoin and bitcoin unlimited.

Bitcoin transactions are gathered into so-called "blocks", and developers have been embroiled in a long-running debate over the size limit of a block.

Currently, there is a one-megabyte maximum on processing batches of transactions, but some in the industry want to increase the size as the network capacity increases. Others say increasing the block size would be unsafe.

The rift could cause a split, or hard fork, in the currency. If bitcoin unlimited gained enough support, it could have an impact on the underlying blockchain technology that supports bitcoin.