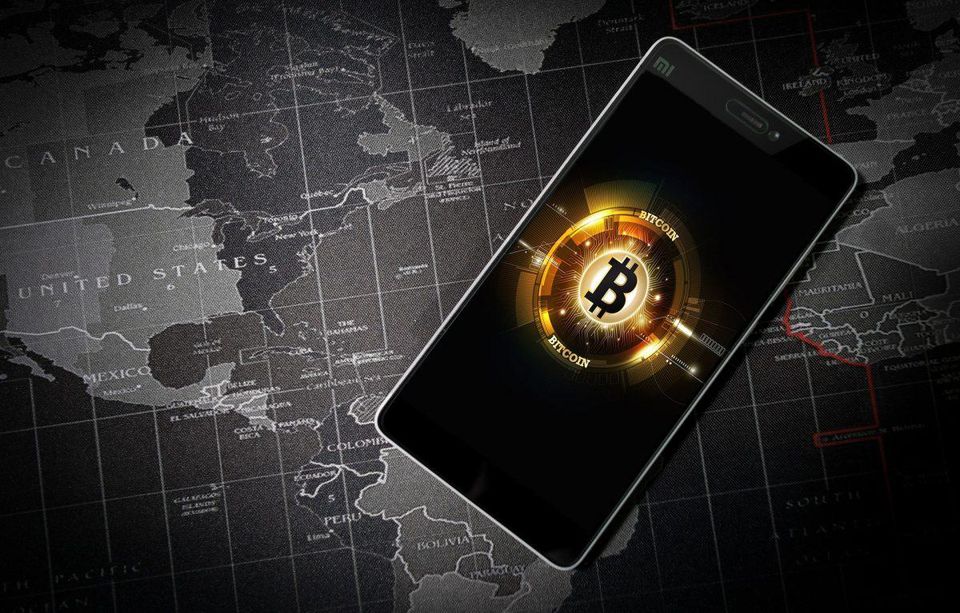 Bitcoin Facts You Should Know

Bitcoin is not a fraud, nor is it a golden nugget. People continue to have strong views and positions on what bitcoin is and debate on its potential, legitimacy and relevance. The discussions are meaningful and leave many more thoughts for us to ponder. But those are opinions, and while useful, facts are critical and important to know. Knowing facts will contribute to meaningful dialogue and questions. Here are some to start with.

Bitcoin is programmable money. Bitcoin introduced a new form of money — programmable money. Bitcoin and other cryptocurrencies (or cryptoassets) operate under the same philosophy as past monies and money we are more familiar with. What determines money is a shared set of rules for exchanging value. The difference with cryptocurrency is that the rules are determined by the payer and payee. They decide the terms and conditions of the transaction, which are codified. This system will, and has started to, extend beyond cryptocurrency and ultimately allows for a huge array of transactions including contracts, expertise, assets and services.

In the analog world, we have physical forms of money such as goods and paper money and are limited by distance. In the digital world, we attained further reach with our transactions, eliminating the constraint and dependency of human distance and speed. However, in the digital world, we are governed by the speed and mercy of banks. In the crypto world of programmable money, we eliminate both human and institutional constraints. These frictions are expensive and reduced.

Bitcoin is not created out of thin air. Bitcoin is created through a process called mining. Blockchain, the technology that bitcoin is built on top of, is dependent on a network of nodes that ensures the integrity of transaction history by achieving consensus. (To understand more about blockchain, you can reference this article.) Validation is one part of the process. After validating a transaction, the nodes then need to race, using trial and error, to solve a difficult mathematical puzzle that requires heavy computing resources. The first computer in the network that solves the equation will be rewarded with bitcoins. This is known as ‘mining bitcoins’. This protocol is referred to as Proof of Work (PoW).

Bitcoin mining serves two purposes: it allows for the creation of new coins and facilitates the processing of transactions in the network. Mining requires energy, hardware and bandwidth. If you try to mine bitcoins on your computer, you will find the cost of electricity will likely outweigh the value of bitcoins you can mine. Other cryptocurrencies also use PoW. Another emerging protocol is Proof of Stake (PoS) which does not need energy or hardware to achieve consensus, but rather uses staking or bonding tokens to determine the next block. You can read more about both protocols here and here.

Bitcoin has value. There will only ever be 21 million bitcoins created, which is deflationary and the opposite of paper money which is inflationary. Bitcoin’s value and security is derived from the fact that it is easy to prove that substantial computing power and electric energy was expended to solve

a math puzzle. This protects against fraud and counterfeit information. When bitcoin is created by PoW, the mining is authenticated and backed by a verifiable network.

Anyone can create their own currency. But a community is needed to accept the creation in order for it to have value. The world has been transacting with bitcoin for over nine years with a global community. Bitcoin also acts like a stock in that the price can go up and down arbitrarily. A stock price represents what another party is willing to pay for it. Cryptocurrencies function in the same way.

Bitcoin can be used for payment locally and globally — A vacuum existed for a faster, more efficient, and hassle free way to exchange money. Bitcoin was the first cryptocurrency to fill this white space and was created for payments and storing value. This new form of money enables online money transfers, peer-to-peer, without an intermediary like a bank. Generally, bitcoin and other cryptocurrencies can be transferred faster and with lower fees. (As bitcoin and other cryptocurrencies have gained more popularity, fees may be impacted by congestion and traffic on the blockchain).

In the earlier years of bitcoin, one could buy everyday items such as coffee, beer and dinner and transfer money for a few cents. The price wasn’t so volatile and the transaction time was fairly quick as usage on the blockchain wasn’t high. The charm was that no banks or financial institutions were involved. It was especially attractive if one wanted to transfer money to someone in another country. One could have sent $1MM worth of bitcoin to someone in another country at a cost of less than USD $1 and the receiver could convert it to fiat (aka paper money) in that country in less than an hour. Today with bitcoin’s price volatility and potential higher fees, it may not be practical for payments of everyday items. However, if you are transferring $1MM worth of bitcoin cross border, it may still be worth it.

Bitcoin as the first successful programmable money on the blockchain gave us universal, virtual and borderless cash — which is only the beginning. Bitcoin and blockchain didn’t just define the future of money. It is shaping the future of economies and transactions, and ultimately the future.