This is my mother Joan Barbara.  Music therapy works.

This is Day 1195 for my wife and I as her primary caregivers.  My wife is the one who found this singing doll at a Goodwill store in Ohio.  She is also the one who recorded this video.  My wife rocks.

We have had some difficult times with her.  Still this is one of the better moments.

This is my Mom Joan Barbara.  She has alzheimer's.  Everyday she is anxious, depressed and scared. 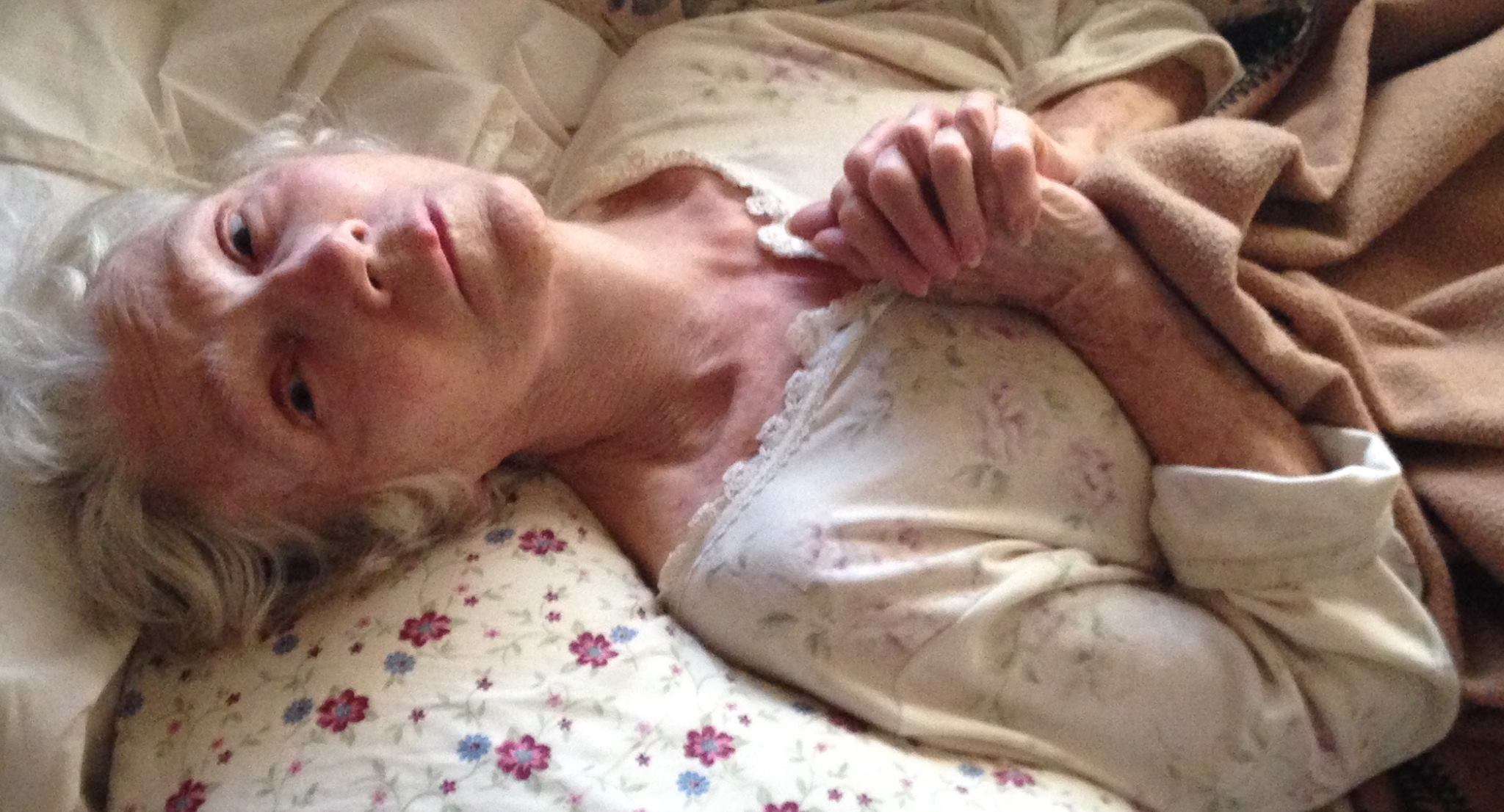 One of the visiting nurses who came to the house showed me these videos.  Hallucinations and sundowning have been the biggest challenges so far.

These videos have helped me and hope others find them useful.

Nordstrom has made news lately.  Some people are boycotting it.  Truthfully it is too rich for my blood.  I do my clothes shopping at Marshalls and Goodwill.  I read the blog post below which makes me want to go back sooner than I need to.

Marshalls, one of the nation’s leading off-price retailers, joins the Association for the fifth consecutive year in the fight to end Alzheimer’s. Shoppers who visit Marshalls stores nationwide from March 5 — 18 have the opportunity to donate to the Alzheimer’s Association at checkout.

The Association appreciates the continued support from Marshalls. The campaign is part of a larger commitment by the organization which has raised awareness and funds to support our vision for a world without Alzheimer's Disease® since 2011.

This had me in tears today.

Grandparents 60th wedding anniversary. Grandfather had Alzheimer's. He didn't remember his children, his home or anything else, but as bad as it got, whenever he saw grand mother he would say, "Look at my beautiful wife!" ï¿¼â¥ï¿¼â¥…..How many likes for this awesome couple ?!!!