Ilya Sheyman, a failed Illinois contender for Congress and the executive director of MoveOn.org Political Action, has taken credit for the violence at a cancelled Trump event last night in Chicago.

He promised similar violence and disruption will occur at future Trump political events leading up to the election.

“Mr. Trump and the Republican leaders who support him and his hate-filled rhetoric should be on notice after tonight’s events,” on the George Soros funded MoveOn web page. “To all of those who took to the streets of Chicago, we say thank you for standing up and saying enough is enough. To Donald Trump, and the GOP, we say, welcome to the general election.” 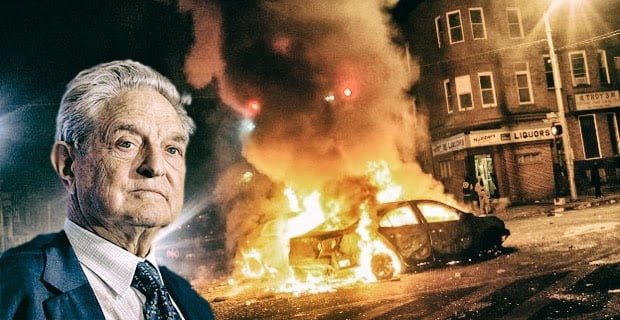 MoveOn has consistently functioned as a lobby group for the policies of the Obama administration, including the disaster of Obamacare and the continuation of the wars in Afghanistan and Iraq and the escalation of the war on terror that has turned America into a police and surveillance state. In 2007 it backed a bill trotted out by then Democrat Speaker of the House Nancy Pelosi to continue financing the occupation of Iraq.

The group acts as a front for wealthy Democrats. It was founded with the help of the financier George Soros who donated $1.46 million to get the organization rolling. Linda Pritzker of the Hyatt hotel family gave the group a $4 million donation.

Many of the Democrat and “progressive” candidates supported by MoveOn have failed to be elected since the organization was formed in 1998.

The violent demonstration in Chicago on Friday may represent a precursor to the sort of activity the organization will engage in as it tries to “shut down” its political enemies and elect either Hillary Clinton or Bernie Sanders.

On Friday night many of the protesters shouted “Bernie!” and held placards announcing their support for the socialist Democrat. 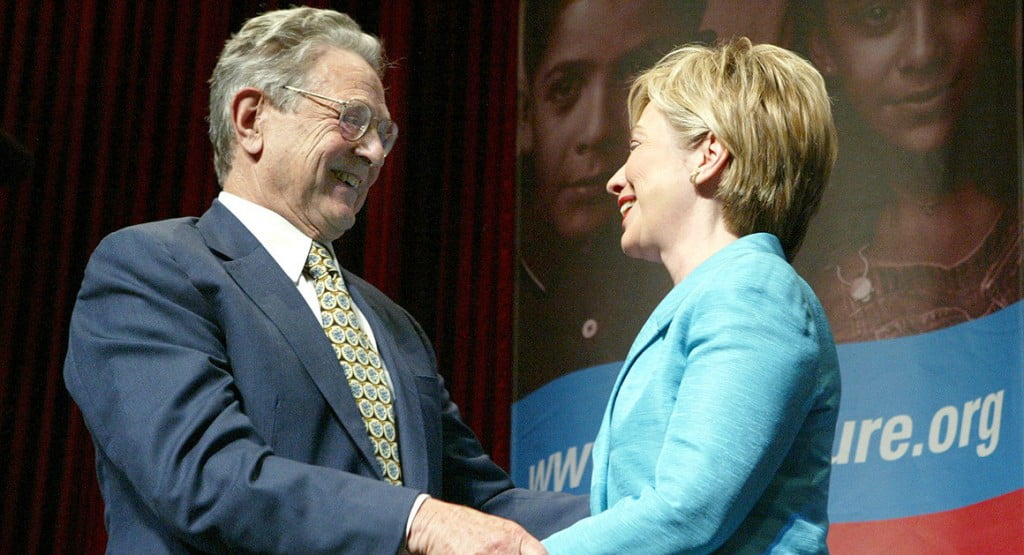 Beware; because they shouted Bernie, this was organized by the Clinton foundation. Bet your life on it. This is the work of Hillary Clinton.

In a just world George Soros would have been nabbed by a mob of world citizens who's lives he has destroyed while manipulating world currencies and beaten to a bloody pulp and then set on fire by now. Barack Obama would have been impeached and found guilty of treason and crimes against the Constitution of the United States of America and be waiting for his execution.

Hillary would have been convicted of reckless dereliction of duty leading to the murders of four brave Americans in Benghazi and then lying under oath at the Senate hearing, as well as indicted already for her illegal email server while in office as Secretary of State

The corrupt mainstream media elites and talking heads would have been rounded up by America Patriots who are sick and tired of the lies and the bad mouthing of our country and shot.
Donald Trump is a powerful man, not the most powerful, but has become the righteous knight  riding against the darkness and revealing the evil in our country.

This is revolution. It is finally here.