Some of the Largest Cryptocurrency Premines in History 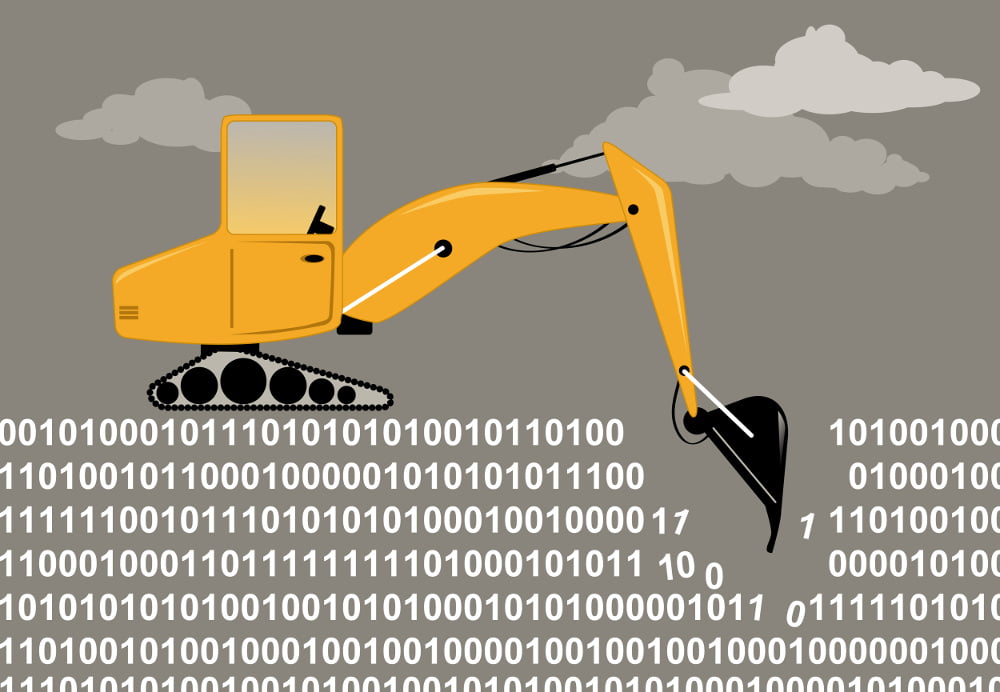 There have been several dozen premined cryptocurrencies throughout the past few years. Not all of these projects amounted to much, although some of them successfully gained some traction in one way or another. Below are some currencies with significant premines, although not all of them used this concept for nefarious purposes.

It has to be said, the Gulden project had a 10% premine reserved for development, marketing, and other miscellaneous expenses. With a premine of 10% — 170 million coins out of a total 1.68 billion — there is some reason for concern. Despite the premine, however, Gulden — ticker NLG — has managed to gain some traction in the real world, although its success is limited to The Netherlands. Gulden is still under active development to this very day, according to their bitcoin talk thread. Gulden has a US$8.655m market cap with 342,46 million NLG in circulation

FuelCoin is a fully premined coin for redistribution. The bitcoin talk thread mentions how the 50 million coins were held by a trusted third-party for a fair distribution. 10 million of those coins were used for charity donations, the remaining 40 million coins were to be used for marketing efforts. Fullcoin also maintains a 2% annual inflation through its proof-of-stake system. It appears Fuelcoin is no longer actively developed, even though the currency still has a US$272,000 market cap with over 100 million coins in circulation.

Startcoin is the second project to be linked to Max Keiser, who is quite a popular figure among cryptocurrency enthusiasts. Unfortunately, Startcoin also came with a 50% premine, which immediately raised a red flag. Despite developing the StartJOIN platform — which uses StartCoin — the currency never amounted to much. It is anything but surprising to see Startcoin’s market cap drop to US$164,488 with over 45 million START in circulation.

When Auroracoin was first introduced, a lot of people seemed to be on board with the idea. The cryptocurrency is designed to serve as a new currency for anyone living in Iceland. Its 50% premine was distributed through an airdrop in 2014, which put AUR into the hands of every Iceland resident. Even though most recipients decided to sell their Auroroacoin right away, the currency still holds some value today. Its market cap sits at US$1.244 million, with 8,658,439 AUR in circulation.

Curecoin is a very different project from the rest, as it is an effective reward for protein-folding. This process is used to aid scientists in researching cures for diseases and other illnesses. A total of 28,692,524.32 coins will be in circulation, of which 23,226,284.65 were premined. These coins are distributed to all participants, regardless of the mining hardware used. Close to 95% of all coins are issued to folders, whereas the rest of the funds are used for project development donations and developers. Curecoin has a market cap of US$1,485,223 with 26,431,310 CURE in circulation.

Perhaps the biggest scam coin of all time is Paycoin. It is not surprising to find out Paycoin also had a significant premine, as 12 million coins were kept in control of the developers. Considering there were only 12.5 million XPY to be issued at it speak, it was evident this project would not get very far. Paycoin was involved in many different controversies and eventually turned into a complete scam. Despite this rocky history, the currency still has a US$28,176 market cap with 11,671,263 XPY in circulation, quite surprising to say the least.