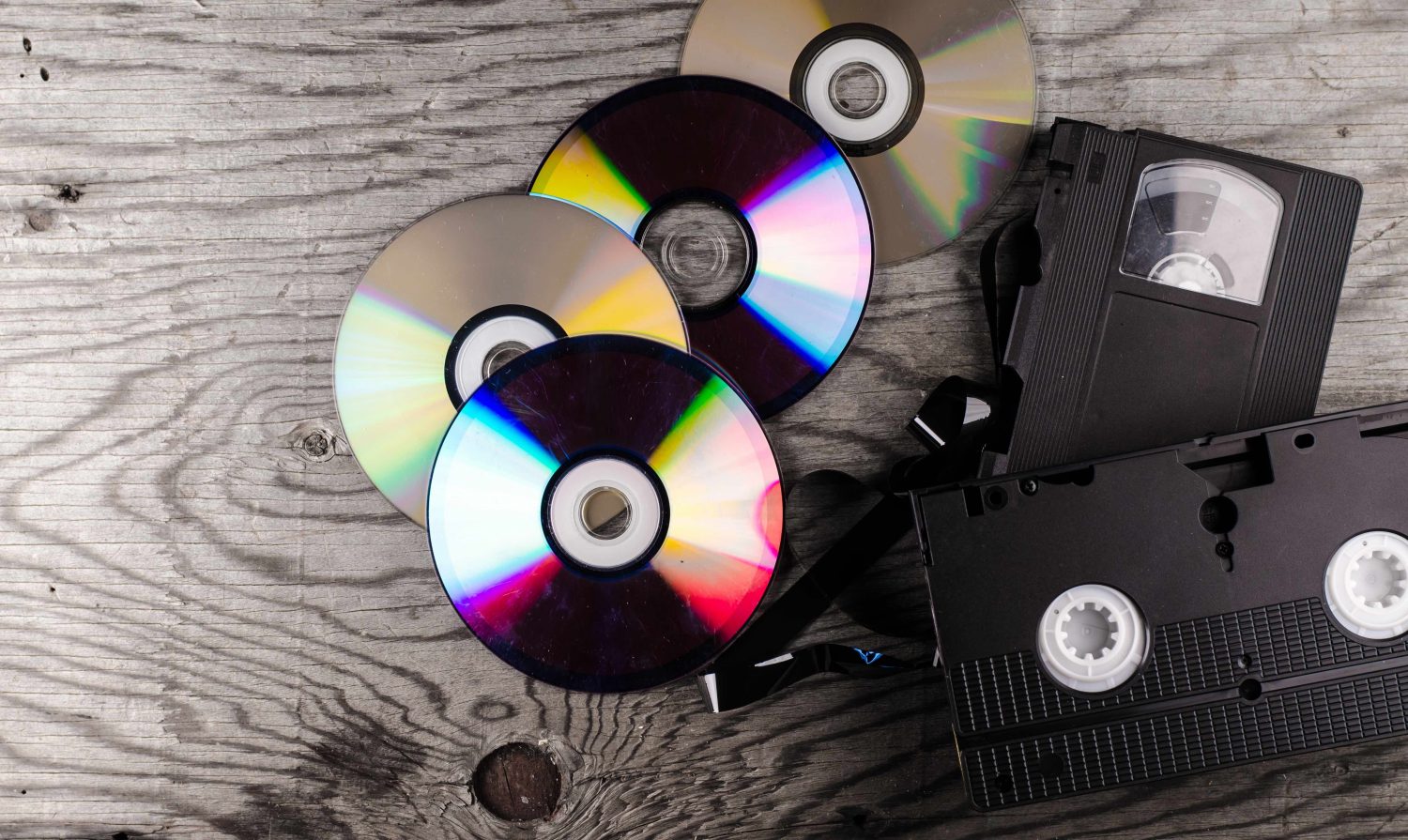 While technological direction, risk control and security measures are all important, the effectiveness of digital currency ultimately relies on its successful application. For a digital fiat currency (DFC) to show vitality and supplement or even replace traditional currency, it has to be user friendly and well received by the public. Currently, the issuance of fiat currency in China follows the 'central bank-commercial bank' system, and most of the social and economic activities are based on the commercial bank account system.

These questions have triggered a lot of discussions. The Bank of England, the European Central Bank (ECB) and the Sveriges Riksbank have already studied this topic. Ben Broadbent, deputy governor of the Bank of England, has pointed out the concerns of commercial banks who worry that it would result in a transfer of deposits from commercial banks to the central bank, thus causing the entire banking sector to shrink. In fact, this is also a common concern of the regulators. Zhou Xiaochuan, governor of the People's Bank of China (PBoC), made an incisive yet illuminating comment on this issue, stating:

However, there are various interpretations on how to implement the design idea. I would like to share some of my thoughts on this.

Digital currency should be managed in compliance with the standards on wallet design specified by the central bank. The wallet is similar to a safe box which is managed by the bank based on an agreement with the customer (eg it requires both keys from the customer and the bank to open the safe box). All the attributes of digital currency and cryptocurrency would be preserved to enable customized application in the future.One of the merits of the aforementioned approach is that it leverages the current 'central bank–commercial bank' system for currency issuance.

Digital currency, categorized into M0 (a measure of money supply in a central bank), is the liability of the currency-issuing bank (referred to as the issuing bank) and is not on the balance sheet of the bank providing the account (referred to as the account bank). The approach would not lead to the commercial banks being channelized or marginalized because customers and their accounts are still managed by the account bank. Unlike money transfer, digital currency does not completely rely on bank accounts and the ownership of digital currency can be verified directly by the issuing bank, so as to realize peer-to-peer cash transaction via 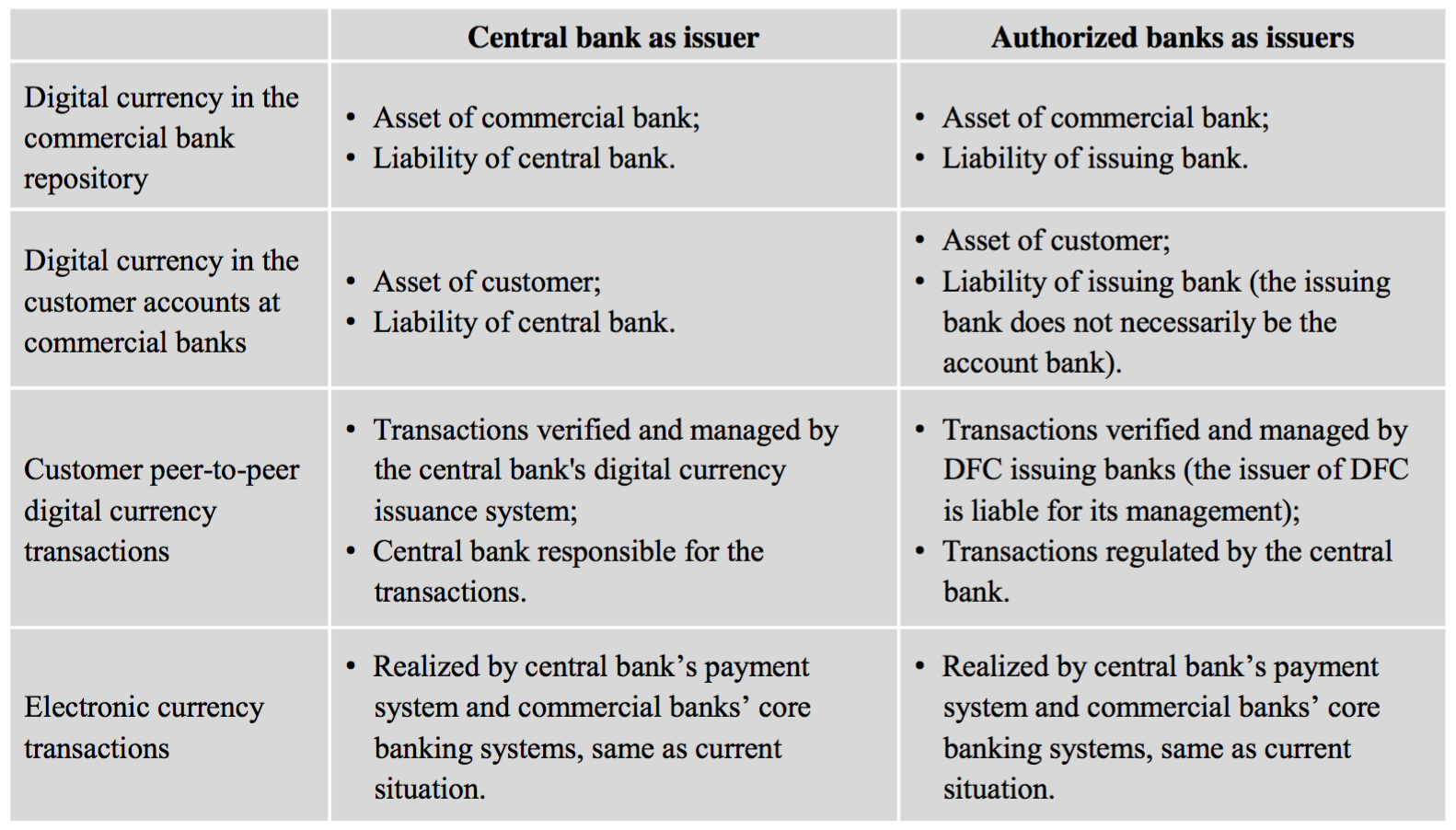 Architecture would be a huge topic for the Industry.

Designing a new kind of wallet

To follow the customer-centric strategy of commercial banks, digital currency wallet ID fields could be added to the bank account to enable the account-based and non-account-based models to co-exist and operate at different layers. The wallet serves as a safe box and is not involved in activities such as day-end counting and reconciliation, so as to minimize the impact on the existing core banking system.

The ownership verification of digital currency relies on the issuing bank. The combination of traditional bank account and digital currency can significantly enhance the bank's KYC and AML capabilities. The digital currency wallet should be designed in compliance with standards specified by the central bank. The wallet at the bank end is 'lighter', as it only provides security control measures and features at the account level. The wallet offered by the application service providers at the user end would be 'heavier', as the functions of such wallet would extend to the presentation and application layers. At the user end, the role of smart contracts can be played to the fullest and it would also become one of the core

Imagine a scenario where earmarked subsidy is distributed by a central government authority to enterprises or individuals through multiple levels of government. It would be very difficult to track the distribution of the money in the traditional way because it heavily relies on data reported by the local governments at various levels, which usually leads to mis-match between information and cash flow due to poor execution or the lack of procedural compliance. With the traceability of digital currency and support from access management of smart contracts, the authority would be able to directly oversee the distribution status without relying on other parties. Misappropriation on the part of local governments would be prevented and the money would be assured for dedicated purposes.

If digital currency wallet attributes are not embedded into the bank account system, government agencies at various levels and all the beneficiaries would have to activate and use digital wallets, which would make the adoption of digital currency very complicated as it requires the selection of physical media of digital wallet and the involvement of various parties. Moreover, the central bank would have to deal with users directly. On the contrary, by leveraging the com And by using existing accounts, the user experience would remain the same in a sense that users can enjoy digital currency service through existing channels such as bank counters,

In a digitalized world, the economic and financial implications of the digits should by no means be confused simply because they are presented in the same numeral form. The same digits may represent different types of assets – a notion that we should keep in mind when designing digital currency. In terms of the conversion of physical currency into M1 or M2, it's easy to distinguish between physical form and digital form. However, the digital M0 money supply may make people ignore such a distinction. Does the faster conversion between digital assets mean that the distinctions between different types of digital assets are disappearing?

"Digital fiat currency would certainly be influenced by [the] existing payment system and information technologies, but it should be distinguished from [the] current payment system so as to focus on service delivery and play its role in replacing traditional currency. Theoretically, the payment system mainly deals with the portion of current deposits in 'broad money', while the digital currency serves as part of M0 money supply."

By incorporating digital currency attributes into the commercial bank account system, the DFC is integrated into the 'central bank-commercial bank' system by leveraging existing financial infrastructure. More importantly, this approach takes into account the role of digital M0 in commercial banking system and enables digital currency to either operate independently or run in an environment where bank account and digital wallet co-exist and operate at different layers.

This approach ensures clear division of duties and clarifies roles of different parties, where the issuing banks are responsible only for digital currency itself, the account banks conduct specific business and the application service providers enable the realization of functions. With the adoption of other measures, for example collecting management fees (which practically means negative interest rate), the emergence of 'narrow banking' would be less possible.

Further studies may focus on standards of wallet design with possible questions to think about as follows: