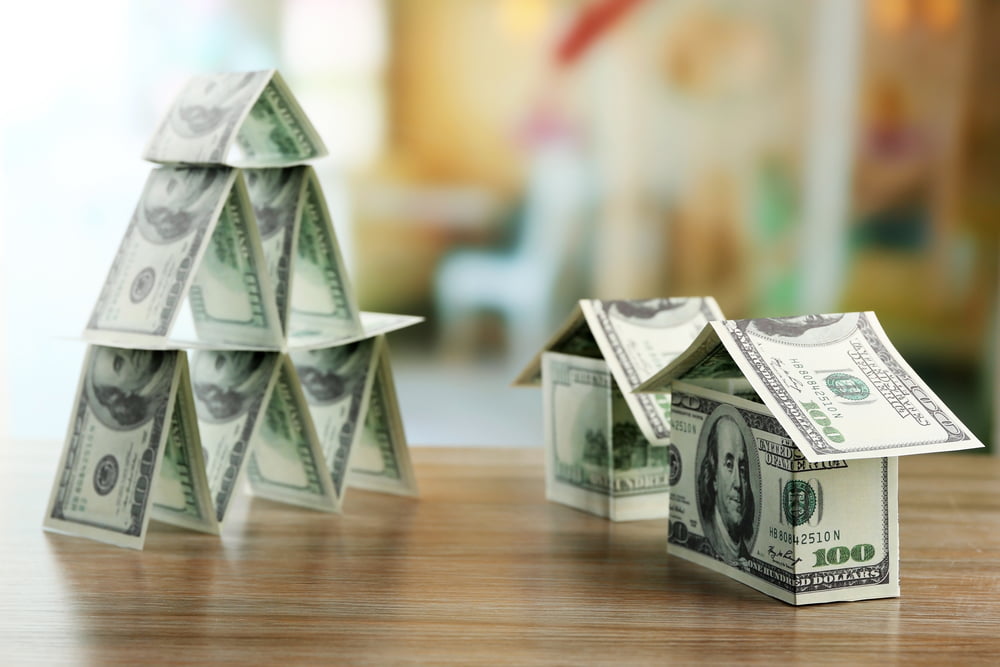 OneCoin Is A Scam Regardless Of What They Tell You

Yesterday was quite an interesting day in the world of Bitcoin scams and Ponzi Schemes. OneCoin, the world’s biggest pyramid scheme to date, doubled all user coins last night. This brings the total supply of “coins” to 2 billion, which is ridiculous. In fact, this means that OneCoin is now a bigger cryptocurrency than Bitcoin, according to OneCoin CEO, Ruja Whatsherface. The allure presented by this global pyramid scheme should not be underestimated. People from all over the world are falling for what OneCoin promises, even though they have no blockchain or coins in existence to speak of. The scheme entails the distribution of incoming funds to early investors, whereas new members have to recruit hard to make money.

Now that all of the non-existent Onecoin balances have been doubled, the Ponzi Scheme camp is over the moon regarding its success. Creating a 100% value increase out of thin air is ludicrous, yet millions of people seem to fall for it anyway. In fact, the team claims that their market cap is now bigger than Bitcoin’s. To put this into perspective, OneCoin’s new “blockchain” will allow for 50,000 new coins to be generated every minute. The team is also planning to “go public” with the coin come 2018. How this will be achieved is anybody’s guess, as there is no OneCoin blockchain or coins to speak of in the first place.

What is rather worrisome is how every OneCoin is valued at nearly 7 euros per piece. Keeping in mind how this is all vaporware, one can see that the team is making big money off the backs of gullible people. In this day and age, fooling people with financial promises has become very easy, especially when it’s related to “virtual currencies”.

Anyone who still believes OneCoin is a legitimate scheme will be in for a rude awakening very soon. Governments and law enforcement agencies all over the world are looking to investigate what this cult is offering its members, and it will be shut down sooner or later. Everyone who has funds in OneCoin should pull them out as soon as possible and see if they can pay out. In most cases that will not be possible.