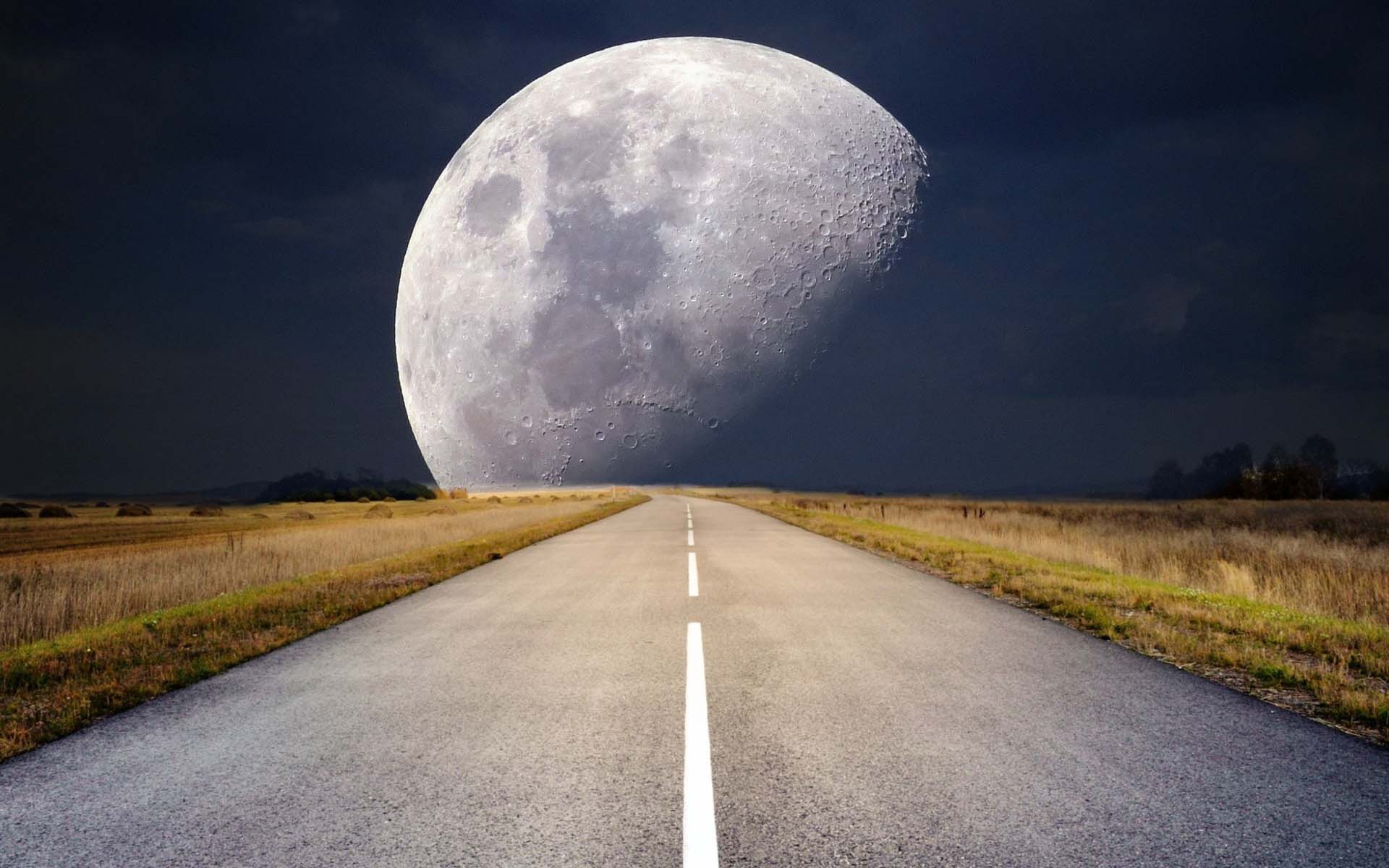 Bitcoin has gone (almost literally) to the moon, a Deutsche Bank report has signalled concern over the future of fiat currencies, and much more. Read on to get up to speed.

“The bond issuance is part of the country’s effort to support entrepreneurs with more efficient access to capital. As of September, the bank has lent 404 billion yuan ($57.7 billion) to more than 410,000 small and micro-sized enterprises,” the bank said.

Financing for SMEs (small to medium enterprises) has been one of the major blockchain use cases for banks and FSPs (financial service providers) in China. This is a great move that should prove positive for smaller players looking to get in on blockchain-based business action.

Investment management firm, Charles Schwab reported that in the third quarter this year, millennials (age 25 — 39 years old) invested more in Bitcoin than stocks in companies like Disney or Netflix.

Millennials hold 1.84% of their assets in Grayscale Bitcoin Trust (GBTC), an investment product from Digital Currency Group. The group sells shares in the fund to accredited investors, where it’s managed for them by Grayscale, who trade and hold Bitcoin directly.

Conversely, Boomers tend to favour more mainstream investments such as Apple and Amazon.

A hard fork occurs when a radical change in the network’s underlying protocol creates new rules defining which blocks and transactions the network will consider as valid. Because of the blockchain’s decentralised nature, the community needs to work together with developers to agree on which changes will be implemented.

For more on the specific changes implemented, check out Ethereum’s blog.

Will fiat currencies survive? According to Deutsche Bank, maybe not.
"The forces that have held the current fiat system together now look fragile and they could unravel in the 2020s," Deutsche Bank strategist Jim Reid wrote in a report looking at 24 alternative ideas for the next 10 years.

“Will fiat currencies survive the policy dilemma that authorities will experience as they try to balance higher yields with record levels of debt?” Reid asked. “That’s the multi-trillion-dollar (or bitcoin) question for the decade ahead.”
What are your predictions for fiat currencies in 10+ years? Let us know on Twitter.

One small step for man, one giant leap for Bitcoin

Developers at SpaceChain have reportedly sent a crypto wallet into space aboard a Falcon 9 rocket. The launch is the first step in building a decentralised blockchain infrastructure above Earth — which would put the wallet beyond any country’s jurisdiction and outside the reach of physical hardware hacks.

The node is the first of its kind to take such measures to make crypto transactions even more secure. This is SpaceChain’s third launch, but its first from American soil. The other two launched from China.

The device will have a slower connection and will take hours as opposed to minutes for a single transaction to complete. Zee Zheng, SpaceChain’s CEO and co-founder, describes the slower speed as a positive attribute: “We actually want to make slower. We see so many crypto exchanges get hacked. And within two minutes the funds — millions of dollars — get transferred. By utilising this channel we can not only secure transactions,” but have a chance to intercept suspicious activity, he said.

This innovation gives a whole new meaning to the expression “to the moon.”