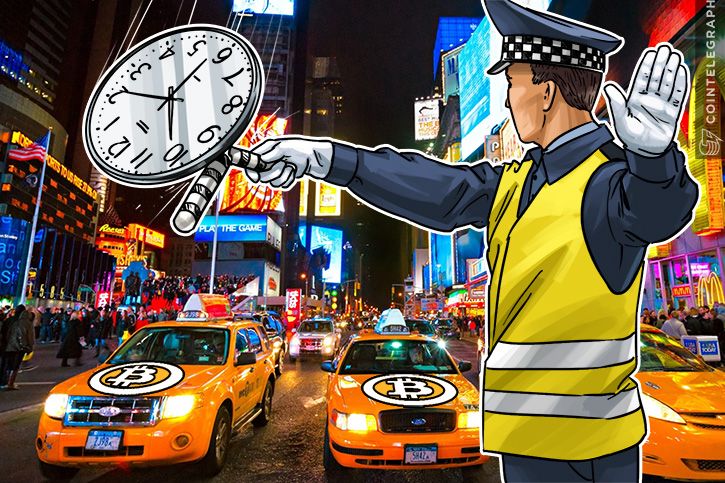 “Now Is Not the Right Time to Regulate Bitcoin”

The American Institute For Economic Research (AIER) senior research fellow Max Gulker argued in a recent column entitled “Now Is Not the Right Time to Regulate Bitcoin” that it is not a practical approach towards technological innovation to overregulate Bitcoin and digital currencies at the moment. Bitcoin and other cryptocurrencies such as Ethereum, Ripple, Litecoin, Ethereum Classic and NEM are all at its early stage in development. Bitcoin is yet to deal with its scaling issues that have substantially increased transaction fees for users. Bitcoin fee estimation service providers including the 21 Inc Bitcoin Fees are recommending users a $2 fee or a 420 satoshis per byte fee to have transactions verified and confirmed by miners relatively fast.

Ethereum and other cryptocurrencies and Blockchain networks are also dealing with their own scaling issues and developing infrastructures for their growing user base and clientele. Ethereum and Ripple, in particular, are in partnership with some of the world’s largest financial institutions and conglomerates to utilize smart contracts to settle transactions in an autonomous, transparent and secure manner. Hence, at this critical juncture, it would be significantly impractical for governments to step in and overregulate the cryptocurrency sector. Minimal and efficient regulatory frameworks have helped the global cryptocurrency market to mature. For instance, Japan’s legalization of Bitcoin led to an explosive growth in demand for Bitcoin and other cryptocurrencies like Ripple and NEM.

However, Gulker explained that regulatory frameworks such as New York’s BitLicense can be damaging to startups both financially and in the technical sense. As regulatory frameworks like the NY BitLicense require startups to pay a large licensing fee and keep tight records of their users, they create difficult ecosystems for both small and large-scale startups. Even startups that have millions of users and that have secured millions of early-stage funding such as Shapeshift have suspended services in New York due to impractical regulations. Emphasizing the damage over-regulation from governments can inflict on startups and the global cryptocurrency industry,

”Cryptocurrencies are still in a very early period of innovation and adoption. It would be a shame for a disproportionate amount of that innovative effort to go toward satisfying regulators’ demands rather than users’ wants and needs. The true risk lies in over-regulating cryptocurrencies now.”

Ultimately, Gulker noted that governments should take a wait-and-see approach instead and implement the practical yet minimal regulation on the Bitcoin and cryptocurrency industry. When the technology, market and industry start to evolve, governments can step in to regulate the market for general consumers and investors. “Those who believe in the benevolent power of such regulation should remember the inevitable rent-seeking behavior to which it leads, where businesses lobby government for favorable regulation. So it might be best for regulators to take a wait-and-see approach,” added Gulker.