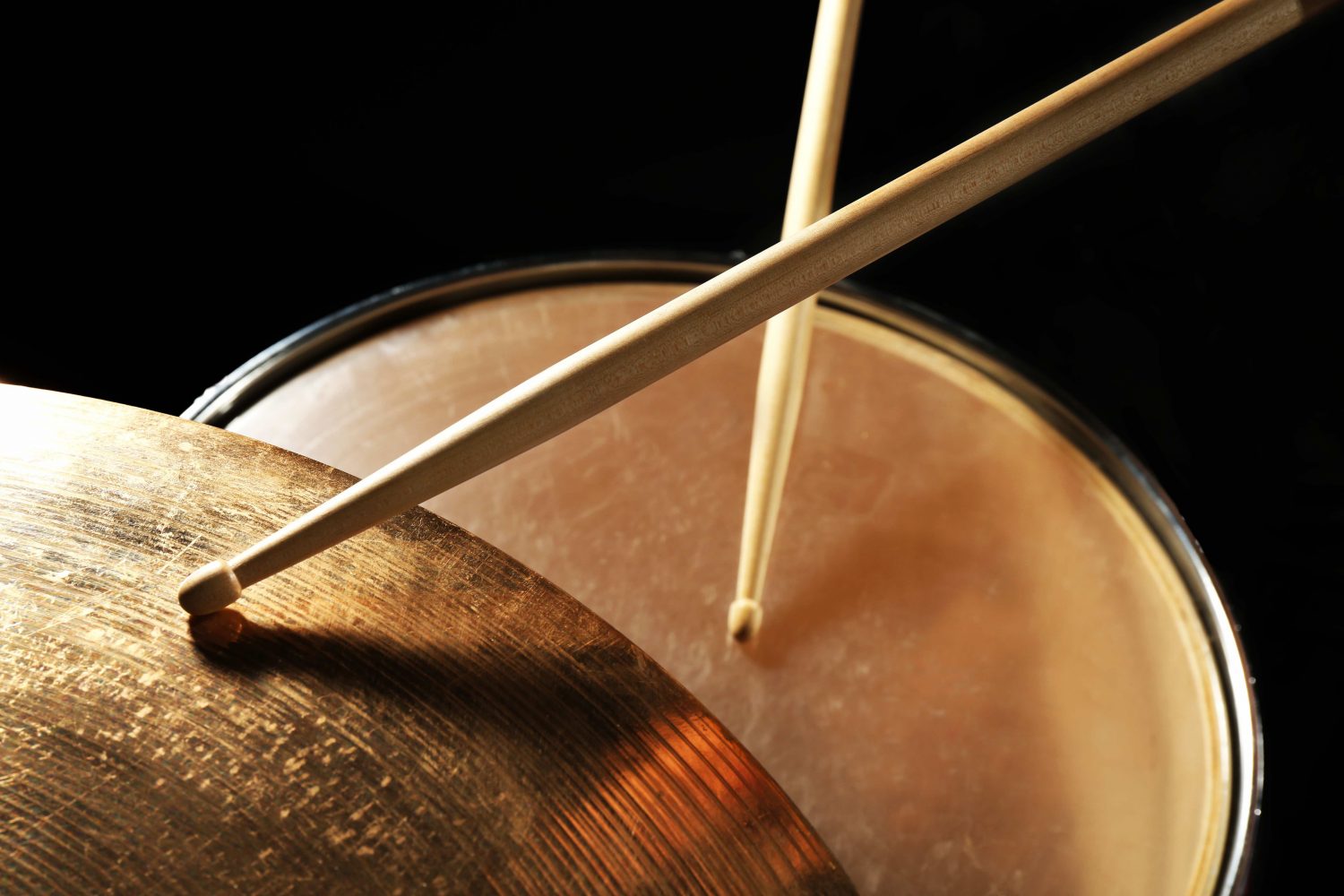 Three societies tasked with protecting the intellectual property rights of musicians, writers, and other content creators have joined forces to build a blockchain solution to prevent piracy. Powered by Hyperledger's open-source Fabric distributed ledger, and managed by IBM, the nascent platform is being designed to create a tangible connection between the time content is created and the time it is consumed.

Founded by the American Society for Composers, Authors and Publishers; the Society of Authors, Composers and Publishers of Music; and PRS for Music, the joint project has the potential to help prevent online piracy by tracking more sophisticated data about music content on the blockchain.

In the face of generations-old concerns for the compensation of musicians and composers, however, it is worth noting that the blockchain solution currently being developed only has potential to help artists according to the rights granted by their contracting companies. The chief executive of PRS for Music, Robert Ashcroft, explained in a statement how real-time reporting of data about the digital consumption of content could empower a diverse set of stakeholders and lead to new business models.

"If blockchain can help us achieve this, it will unlock opportunities for developers of new digital applications, increase accuracy of royalty payments and release value for rightsholders."

Similar to blockchain consortia in other industries, the goal of this joint music initiative is to create and adopt a shared, decentralized database that streamlines the flow of data. Unlike those consortia, however, the information the group wants to track is metadata about artistic works with real-time updates and more advanced tracking capabilities.

Although still in the early stages of development, the improved ability to track the ownership of legally protected creative works could eventually help confirm the legal owner of a work and the origin of disputed works.

The formation of the joint initiative is the largest movement yet by what might be considered members of the legacy creative infrastructure providers. Since 2006, earnings for the US music industry alone have declined by about $5bn, largely due to the shift to the online streaming of music, according to The New York Times.

Of the total industry revenue, musicians earn on average about 20%, and one study found that 77% of the recorded music revenue went to just 1% of musicians. To help even that disparity, a number of blockchain startups have already responded to calls for a shared, distributed ledger to track artists' intellectual property and give them more control over their creations.

Startups like dotBlockchain Music (dotBC), Mycelia, MusicChain and Ujo Music have all, in their own way, set their sights not just on preventing piracy, but cutting out unnecessary middlemen.

However, based on today’s announcement, it would appear the music industry has come a long way since the early days of blockchain adoption. Once considered to be largely resistant to the transparency afforded by blockchain development, industry firms are now openly exploring the technology.

In April of last year, PRS for Music hosted a debate about blockchain technology, and two months later, SACEM was one of several legacy music companies to join the Open Music Initiative – aimed specifically at using blockchain to better serve musicians.

The least active of the three partners appears to be the historically litigious ASCAP, which has an online presence mostly limited to linking to articles about blockchain's dubious potential. Back in March, though, the group’s newly appointed CEO made a provocative statement first intimating at a potential change in tone. Describing her interest to increase international collaboration on technological solutions, Elizabeth Mathews concluded:

"If we work on these proof of concepts in areas like blockchain technology and others, the benefit will far outweigh the status quo."