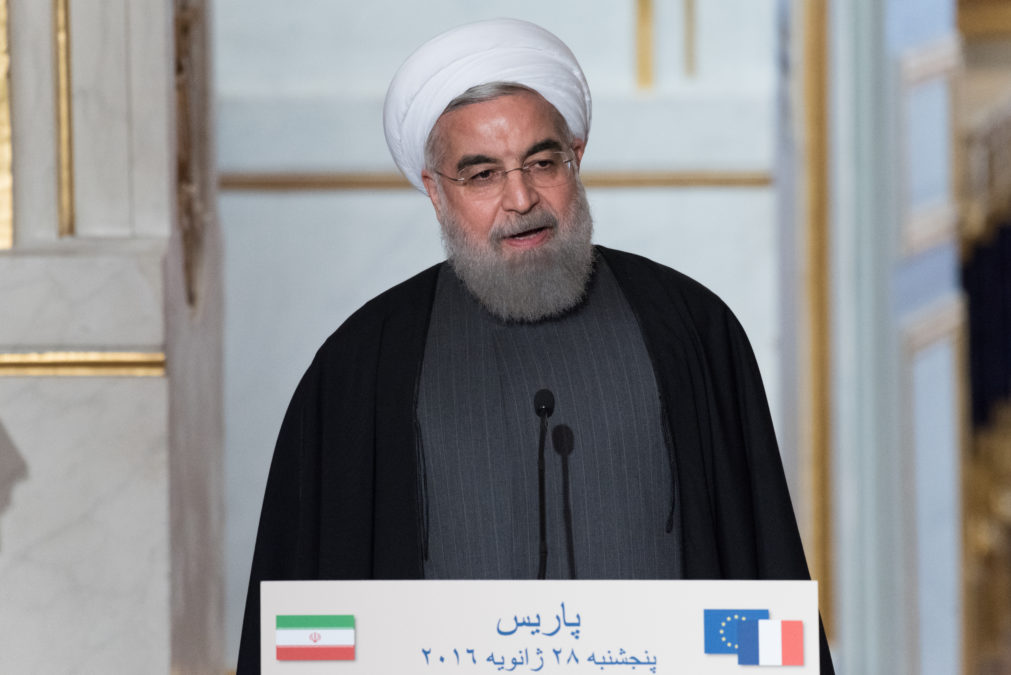 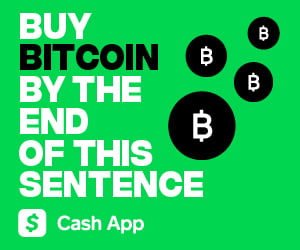 Iran's President Hassan Rouhani has proposed creating a cryptocurrency for use in trade among Muslim countries as an alternative to the US dollar.

The suggestion was put forth by Rouhani at a summit in Malaysia on Thursday, as reported by the Associated Press.  Rouhani believes that the Muslim world should design measures "to save themselves from the domination of the United States dollar and the American financial regime."

The US has imposed several economic, trade, scientific and military sanctions against Iran since 1979. Rouhani said the U.S. has used economic sanctions as the “main tools of domineering hegemony and bullying" of other nations.

Leaders from Turkey, Qatar and Malaysia were also present at the summit. Malaysia’s Prime Minister, Mahathir Bin Mohamad, concurred with Rouhani’s proposal, saying: “It looks like sometimes when we use the US dollar, there are sanctions that can curb economic development. We can use our own currencies or have a common currency."

Turkey’s President Recep Tayyip Erdogan, on the other hand, said that Muslim countries should focus on Islamic financing. He also suggested creating a working group to set out details.

Last month, BRICS, a group of five major emerging nations — Brazil, Russia, India, China and South Africa — also proposed creating a cryptocurrency for settling payment transactions between the countries. Kirill Dmitriev, CEO of the Russian Direct Investment Fund, said at the time that the share of the US dollar in foreign trade settlements has fallen from 92% to 50% in the last five years.