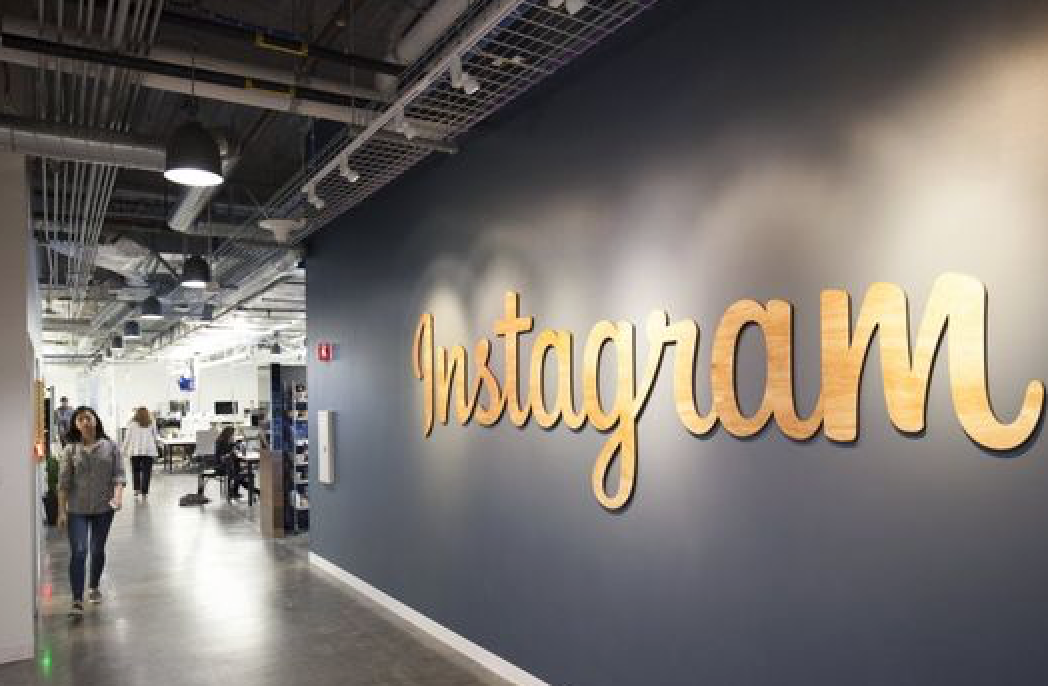 Why is this happening? Reason: Most people on the go are highly visual and don't tend to read much anymore. "A Picture Says A Thousand Words" as the old saying goes, so maybe there is something to keeping it short and sweet and visual.

"Facebook has spread its tentacles into the messaging boom after building the world's most popular social network, buying Instagram for $1 billion in cash and stock in 2012. Facebook also owns two other of the world's most popular apps: WhatsApp, which it bought for billions and has 1 billion users, and its homegrown app, Facebook Messenger, which hit 900 million users in April.

"Facebook itself captures enormous amounts of people’s attention on their mobile devices, and that’s hugely powerful. But there will always be alternatives either in broad use or in use by demographic or geographic segments," said Jan Dawson, chief analyst with Jackdaw Research. 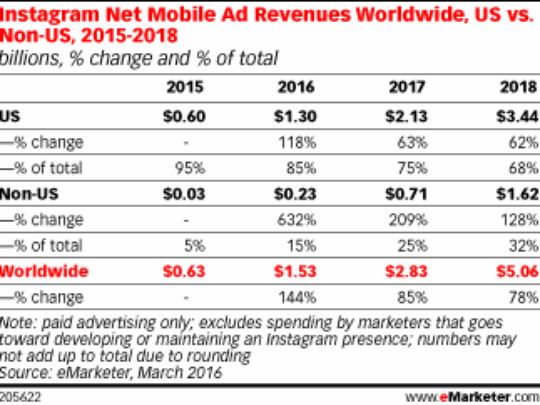 "Facebook has arguably been deploying the candy bar strategy — own as many of the brands on the shelf as possible to maximize your market share," Dawson said.

The exception: Snapchat, the mobile app popular with young people which Facebook tried to buy twice.

"It remains to be seen how important that miss will be, but it’s already clear that it’s a really important competitor to Facebook for people’s time and attention, and for companies’ ad dollars," Dawson said.

"We note that most, if not all, of the (monthly active user) growth is coming from international markets. In fact, we estimate the U.S. market likely grew in a range of 0 to 18% on an annualized basis in the most recent 9 month period," Peck wrote in a research report on Tuesday.

The jump in Instagram users — and their advertising-pleasing demographics — has helped Facebook bill Instagram as a buy for marketers looking to increase awareness and spur sales. Evidence of its early commercial promise: Instagram already has more than 200,000 advertisers. Analysts say Instagram's nascent advertising business is growing rapidly.

Research firm eMarketer expects Instagram's global mobile ad revenue to reach $1.53 billion this year and more than $5 billion by 2018. Analysts say Instagram's contributions are already being felt in Facebook financial results even though the giant social network does not break those out.

"What is certain is that Instagram has been a big factor in Facebook’s recent repeated blowing out of its financial results, and its impressive rate of revenue growth in particular," Dawson said." 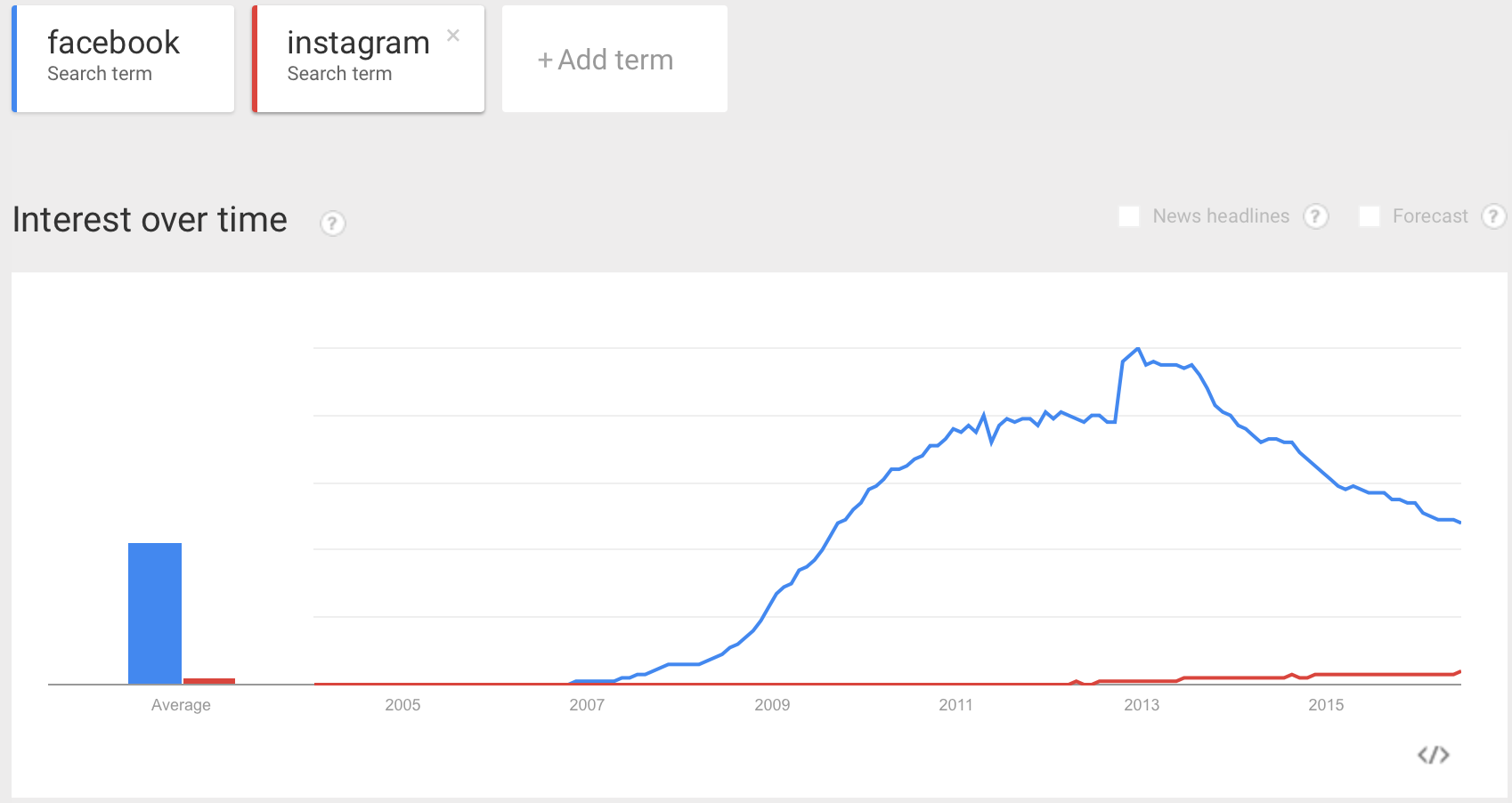 PS: David Ogden is a Alpha Founder with Markethive and manages several blogs on the hive. David is a professional Network Marketer. He can be reached through Markethive.