Hyperbitcoinization Comes into Focus During the Bitcoin Halving 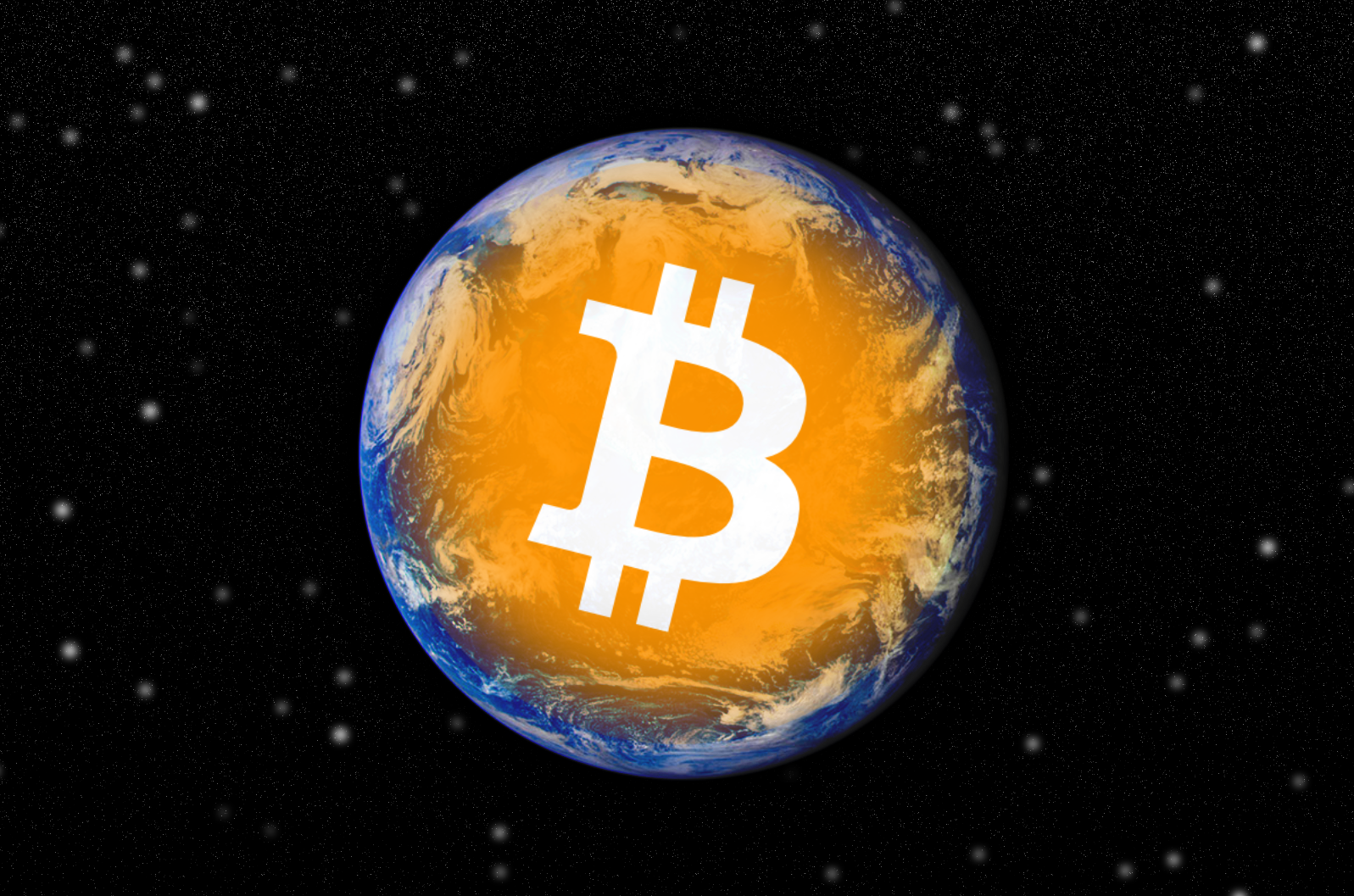 Though the applications and adoption rate have a long way to go if Bitcoin is going to achieve its maximum potential,

the third-ever subsidy Halving was an opportunity for Bitcoiners to celebrate its more than 11 years of life. In addition to hosting technical demonstrations, discussions with leaders of Bitcoin’s premier Layer 2 protocol and high-level presentations, Bitcoin Magazine’s BitcoinHalving.com live stream was a chance to focus on one of the community’s favorite topics: hyperbitcoinization.

Fundamental Bullishness and the Bitcoin Halving

In one of its most lively and extensive sessions, the BitcoinHalving.com live stream was host to “Fundamental Bullishness,” featuring Robert Breedlove of Parallax Digital, Matt D’Souza and Sam Chwarzynski of Blockware Solutions, Plan B and Preston Pysh of the Investor’s Podcast Network. The group was assembled to discuss the specifics around why bitcoin is poised to become one of the most valuable assets in history. In addition to the Halving, which significantly reduces the subsidy that miners receive for contributing their fundamental efforts to the network, this was a particularly fruitful time to discuss bitcoin’s role in the world economy, as uncertainty abounds in the wake of the novel coronavirus.

“Going into the Halving, the supply side economics improve significantly,” D’Souza explained during the panel. “That’s a positive catalyst. And then just what’s developed over the past three or four months with central bankers, the Federal Reserve, how there’s discretionary, undisciplined spending or manipulation — really the ability to create your own artificial monetary policies. I think these radically impact the demand side.” Despite (or because of) the turmoil in traditional financial markets, the third-ever Bitcoin Halving was a time of celebration for the original cryptocurrency and its community. This excitement buzzed and crackled throughout the live stream and was a natural part of the conversation during the “Fundamental Bullishness” panel. “Bitcoin is the first incarnation, or the closest thing we have, to perfect economic information,” Breedlove said. “We know it’s supplied perfectly forever. You can’t say that for any physical commodity on earth. And again, another product of that is it’s absolute scarcity… As Mark Twain said, I think I’m paraphrasing, ‘To make something valuable, you just have to make it scarce.’ And Bitcin sort of perfects that once and all for money.”

How Do We Imagine the Bitcoin Moon, Post Halving?

Beyond seeing bitcoin adopted as the world’s preeminent asset, hyperbitcoinization will eventually involve fundamental changes to the ways we live, interact and tap into the vast potential of human ingenuity. To explore these lofty impacts, the BitcoinHalving.com live stream hosted “Define Your Moon,” a discussion among Bitcoin Magazine’s Brandon Green and David Bailey, author Gigi and hyperbitcoinization philosopher BitcoinTINA.

“If you’re wondering why I’ve assembled you guys here, it’s because I think we have three of the most bullish people on this call right now in Bitcoin,” Green, who was moderating the panel, said in his introduction. “What does Bitcoin’s ultimate success look like to you? What is Bitcoin’s ‘moon’? What are the societal and economic implications of that success?” The resulting conversation was wide ranging, exploratory and reflective. After establishing why they believed hyperbitcoinization appears inevitable, the panelists each touched on the wide ranging implications that new status quo will bear. It was about much more than the personal riches early bitcoin investors may reap. “Imagine when you bring two, three billion people into the global production of ideas, goods and services, what that is going to do to lift the wealth and the ability of humanity to harness existing resources and to do more with those resources than they were currently able to do,” BitcoinTINA said. “Bitcoin, because of what it is and because of its unique qualities, will encourage man to better use the resources that we have.”

Peter Chawaga is a senior editor at Bitcoin Magazine. He HODLs BTC.