How to fix the blockchain
‘fail whale’ problem 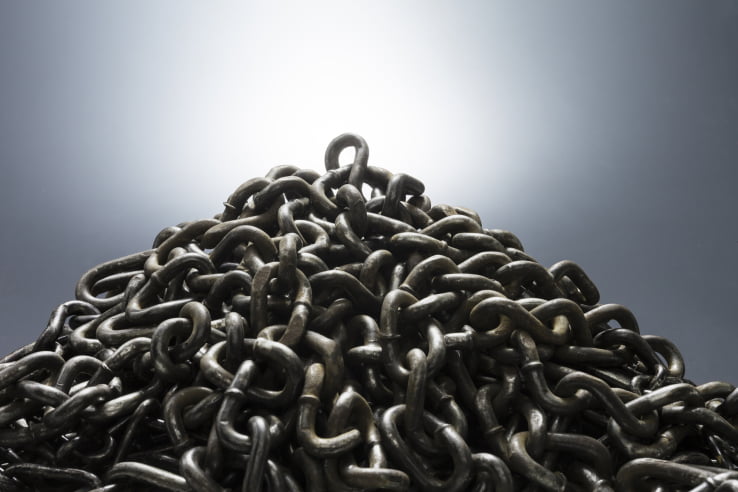 If you’ve spent any amount of time on the internet

over the past several years, you’re no doubt familiar with the “fail whale” that plagued Twitter in its formative years. Users would log into the service, only to be confronted by a graphic of a whale with the message: “Twitter is over capacity.” Ultimately, Twitter’s fail whale problem came down to scalability, and it’s the same issue that’s facing blockchains today.

Blockchains are in a promising, yet precarious state. As more governments and private entities seek to understand and harness the technology, their shortcomings become more glaring. Growing pains are real indeed, and companies seeking to leverage the undeniable power of the blockchain are being confronted by its scalability limitations. Just as Twitter had to answer tough questions as it prepared to go public, the blockchain industry now must adapt to concerns that accompany many burgeoning new technologies.

So, how do we as an industry confront the scalability issue? Bitcoin and Ethereum were not built to successfully scale because all their transactions and smart contracts exist on a single public blockchain, rather than on state channels. State channels are a two-way transaction channel between users or between machines. Smart contracts inside these state channels dictate how value flows and what's executed automatically, while still keeping the cryptographic properties of a single public blockchain: trustless transactions without intermediaries, here even with the speed of light. Blockchains of the future will require private state channels to scale, in a similar way to how the public court system only deals with contract infringements (edge cases) and not every single contract that's written.

Beyond the issue of state channels, successful blockchains must be willing to provide a platform for applications by third-party developers. Just as Bitcoin was introduced by Satoshi, every decentralized system starts as centralized, and innovations work best when there’s an individual party at the helm.

Whichever blockchain achieves mainstream adoption will also be adopted for private use cases, and the blockchain that is suitable for both public and private use will instill guidelines to build a user-friendly experience. Ethereum has thus far failed at this. Ethereum’s blockchain architecture offers only a ground layer, providing no coherent design, no coherent API for web apps and no straightforward naming system. Much like Apple took over the computing industry by incorporating hardware and software with design and user experience in mind, successful blockchains will need to do better in enforcing guidelines for developers.

By incorporating state channels to enable trustless smart contracts, and maintaining standards for design, blockchains can overcome scalability roadblocks and tackle the “fail whale” issue head-on. We’ve created a modular yet holistic approach to blockchain technology, built from the ground up to be scalable for mainstream adoption and private use cases. Developers will be able to introduce apps (æpps) using private state channels, benefiting from trustless smart contracts and instant transactions. We hope to set a new standard for blockchain development, one that can usher in a new era of decentralization.