Being self-employed is a way of life for almost five million people in the UK now, with some deliberately opting for a life of working independence and others being forced to adopt it.

Figures released by the Resolution Foundation this week said average earnings for self-employed workers are now lower than in 1994-95 but that the UK's self-employed workforce had grown by 45% in the past 15 years.

How has the life of a self-employed worker changed over the years — and what benefits or drawbacks does it bring? Some have shared their stories. 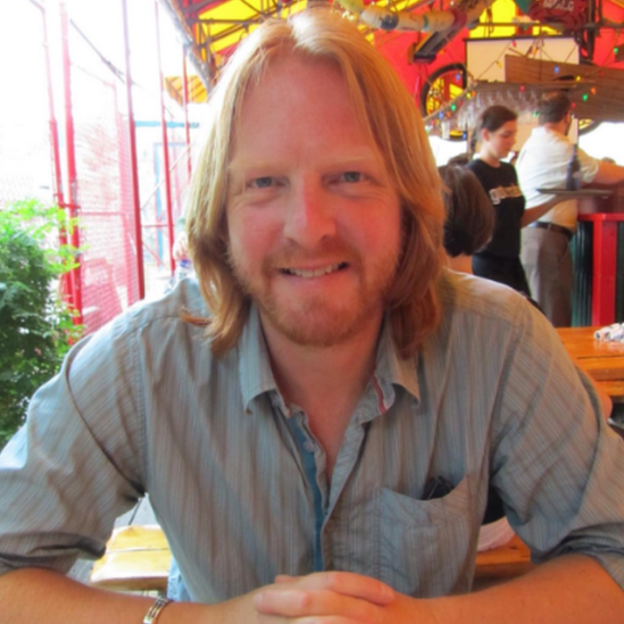 Payments to sessions singers have changed very little in real terms over the past 20 years, according to Sam Blewitt.

The Twickenham-based singer has been self-employed for 30 years and has sung with Madness, The Streets, Dizzee Rascal and Ultravox, as well as on soundtracks for films, TV shows and commercials.

"There have been good times and bad, but generally, I am working for the same as I was 10 or even 15 years ago," said Mr Blewitt. "I do believe I was earning more 20 years ago.

"Then the added impact of the change in people's music-buying habits have really changed the way self-employed musicians and singers earn money. My publishing income from music sales is virtually non-existent these days." 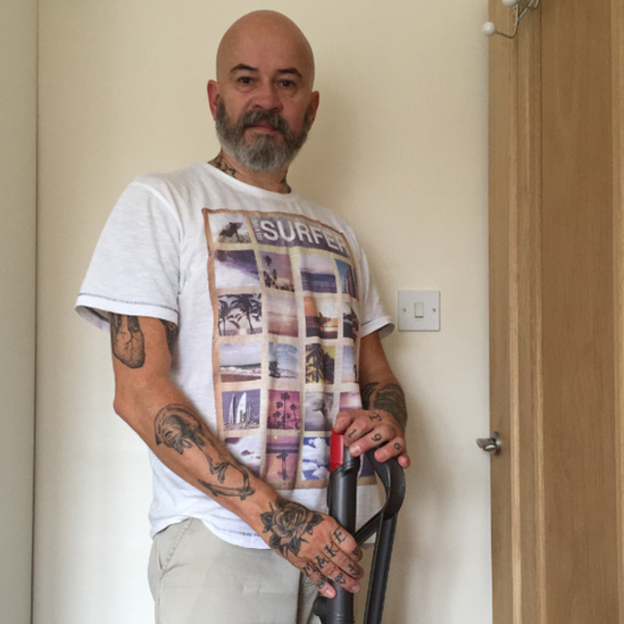 On his 40th birthday Darren Smith decided to make some major life changes including giving up his job in a large shop-fitting company to set up his own cleaning business.

"I was living my life out of a suitcase week in, week out, and though the money was good, when did I get the time to spend it?" said Mr Smith, from Eastwood, Nottinghamshire.

He got a part-time job packing computer components to ensure he had some money coming in while he worked on building up a client base, which involved designing leaflets and delivering them himself.

Nine years on Mr Smith — although earning less — says his decision to become a sole trader was the right one.

"I've taken a big drop in wages, but I have cut my cloth accordingly," he added. "My partner and I live a frugal, but in my eyes, a very rich life. My work-life balance is much better, and yes, there are times when I'd pack it all in tomorrow, but doesn't everyone have days like that?" 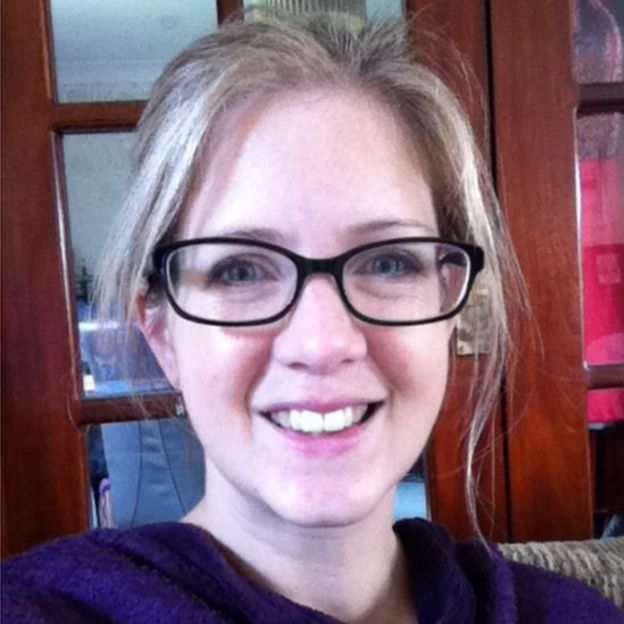 Suzanne Wright found that when she became a self-employed homeopath her hourly rate was actually higher than when she was employed as a part-time distribution manager. So while her income dropped, it was because she was working fewer hours.

The mum-of-two from Northampton decided to work for herself because she and her husband found it difficult to arrange flexible childcare for their primary school-aged children.

"A lot of people have started up as self-employed in recent years," said Mrs Wright. "Many, like myself, are mums seeking to work for themselves so that they can manage their working hours around school times, so that they can be with their children.

"A patchwork career is a modern way of balancing motherhood with work — it generally means less income, but also more family time."

Mrs Wright said she does have to spend additional time working on marketing and keeping her financial records up-to-date: "I get more career satisfaction now because I'm building something of my own. My husband is in full-time, permanent work, so I do know the mortgage will always be paid." 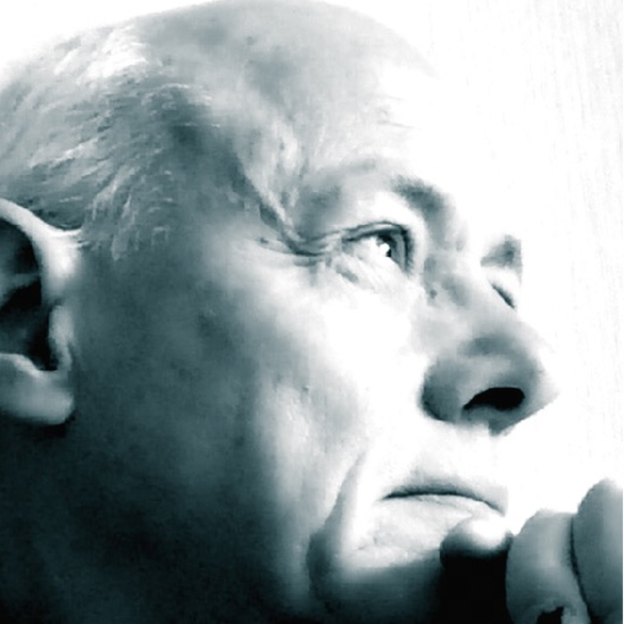 For the last decade Chris Petterson has owned and run three greeting card shops, but found he had to use his pension from a previous job to supplement his income.

Mr Petterson, from Wakefield, North Yorkshire, has had to work full-time in one of the shops himself but has only been able to pay himself less than the minimum wage.

He said: "I have eight part-time staff but the costs with pay changes and pensions has gradually risen as have rates, rent, utilities, whereas business has plateaued over the same period.

"One of my big frustrations is the unfairness of business rates. I have two shops of similar retail space, but one shop has a rateable value of £6,000 whilst the other is £13,500."

However, he said the positive side of being self-employed was being able to spend more time with his grandchildren.